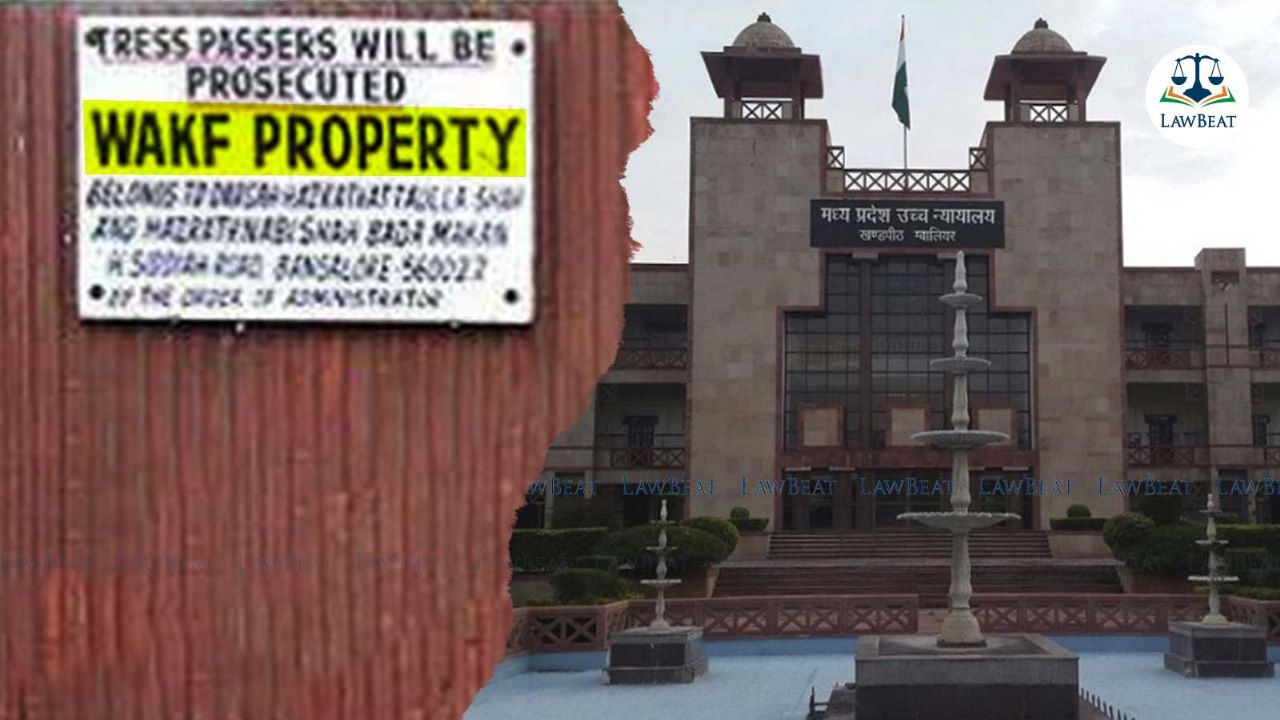 The Madhya Pradesh High Court on Monday issued notice in a petition challenging provisions of the Waqf Act, 1995 alleging that the law is against secularism, unity and integrity of India.

A bench of Justice Rajendra Kumar Verma issued notice returnable in four weeks on the submission of the counsel that no other petition on the same subject matter is pending in any other forum.

The petitioner, Paras Kumar is a social activist who states in his petition that the word "Waqf" is not mentioned anywhere in the Constitution and that it is made under the garb of managing waqf properties, with no corollaries for other communities. It is his contention that the Act has been enacted basis religion only and is against the basic tenets of Article 14 and 15.

“Waqf board which has Muslim MLA, Muslim MP, Muslim IAS officer, muslim town planner, Muslim advocate, Muslim scholar, Mutawallis; are paid from the public exchequer, though centre doesn’t collect even one rupee from any mosque mazar dargah. On the other hand, states collect around one lac crore rupees from four lac temples but there are no similar provisions for Hindus …” the petitioner states.

It is the petitioner’s contention that the power of civil court to determine the issues relating to title has been taken away by creating waqf tribunal under s.83 as a substitute, which consists of only one judicial member.

“Moreover, parliament has no power to establish tribunals beyond the scope of article 323-a. It is apparent that the matters enumerated in article 323-a do not attract property disputes relating to charitable and religious properties. Petitioner submits that waqf board cannot decide complicated questions of civil disputes relating to title and possession of property,” he adds

Mr. Gaurav Vyas is the counsel for the petitioner in this case.