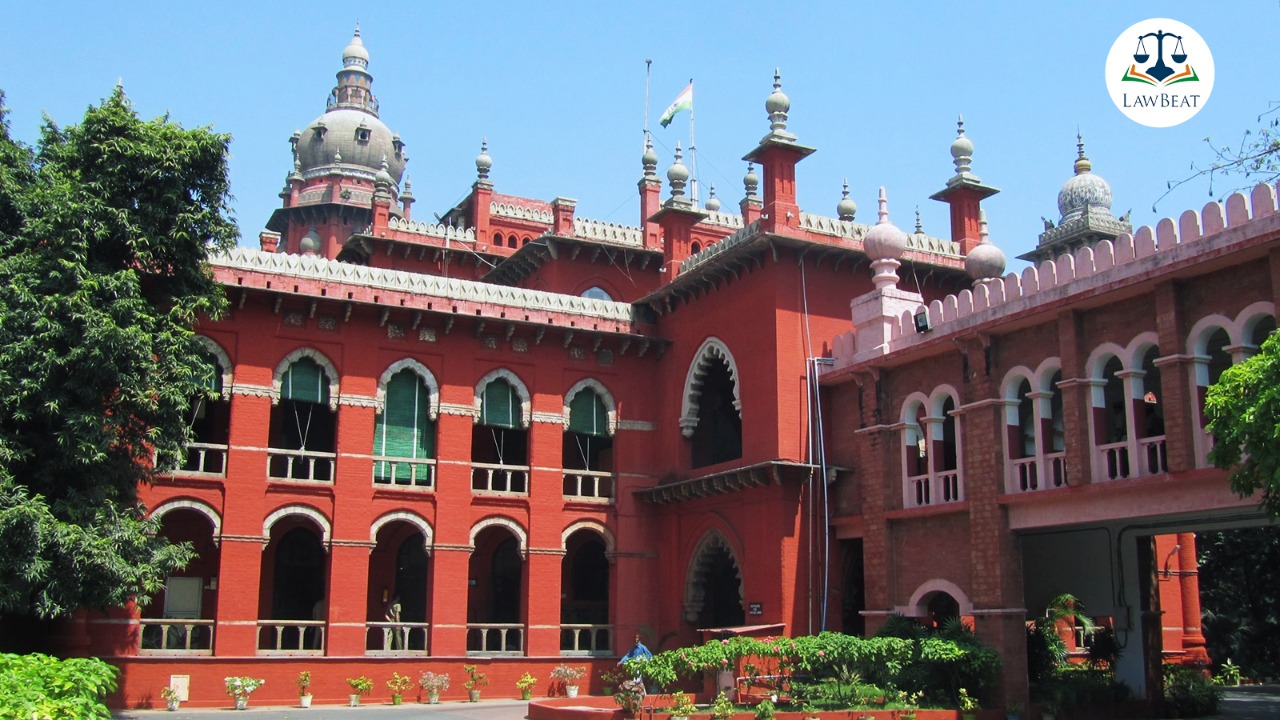 Pointing out as to what is the difficulty in making Hindi a third language in educational institutions in the state, the Madras High Court orally observed that if one doesn't learn Hindi, it would be very difficult to secure a job in North India.

The first bench of Acting Chief Justice MN Bhandari and Justice PD Audikesavalu was hearing a plea seeking implementation of the New Education Policy 2020 (NEP) of the Central Government and issued notice on it.

According to a news report, the plea from Arjunan Elayaraja, secretary of Aalamaram, an NGO in Cuddalore district, prayed for a direction to the authorities concerned to implement the NEP in Tamil Nadu with requisite modifications accommodating the suggestions of the Supreme Court in various cases on the issue.

Further, citing certain instances where qualified persons from Tamil Nadu had lost the opportunity for being hired in north India for lack of Hindi language skills, the bench stated that, "for taking job in the state of Tamil Nadu, there is no difficulty because the candidates are well conversant with the local language (Tamil), but outside the State, they would face difficulty."

The bench recalled that one of the brother judges could not get a job in the Airports Authority of India because he did not know Hindi, though selected. This is the biggest drawback for the people of Tamil Nadu, he added.

Advocate-General R Shanmugasundaram replied that, everyone in the State is free to learn Hindi through institutions like Hindi Prachar Sabha, the bench retorted that 'learning' is different from 'teaching'.

However, when Shanmugasundaram mentioned the State was following the two language system (Tamil and English) as a policy, Justice Bhandari wondered what would be the harm if Hindi is introduced in the three-language policy.

The AG replied it would 'overburden' the students. However, Justice Bhandari added that the only thing is to give the option of selecting the languages.

"Tamil and English are already there. I think adding third language (Hindi) would not be harmful," Justice Bhandari stated admitted the PIL and ordered issuance of notice to the authorities concerned, returnable in eight weeks.