Will translation of Physics Question from English to Hindi in NEET UG alter the answer?: Centre says Expert Committee will evaluate 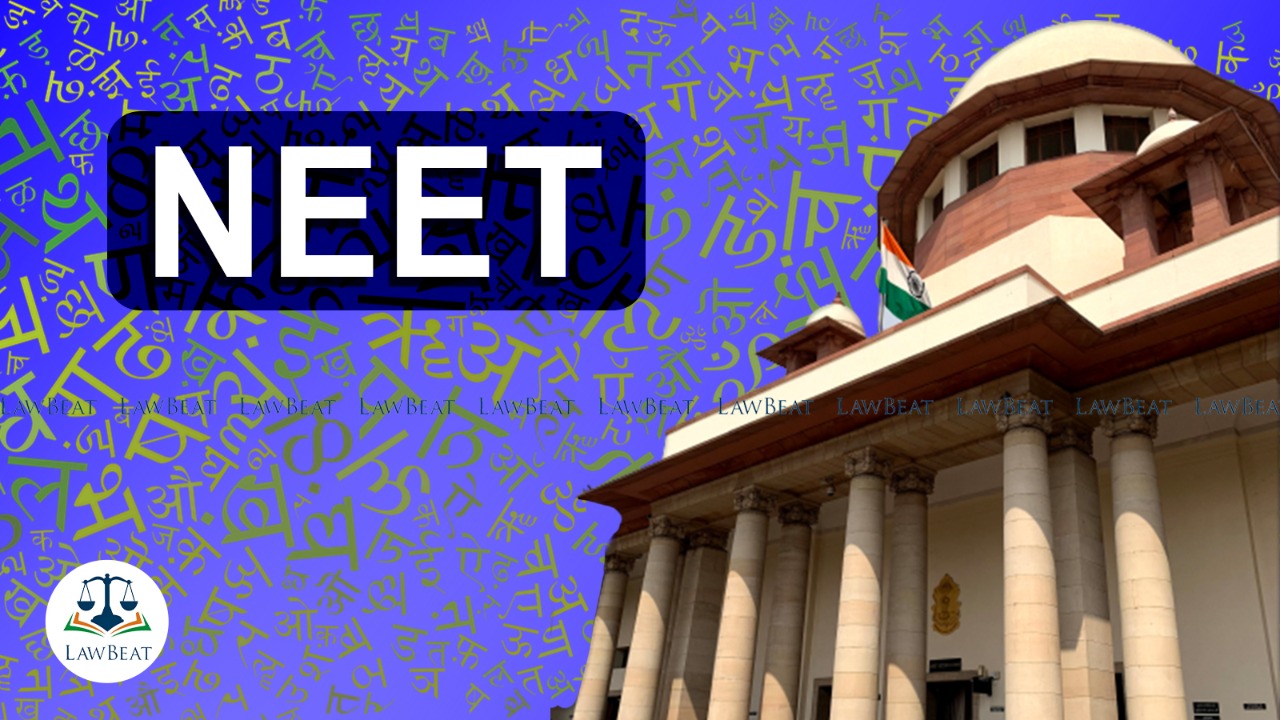 A Supreme Court bench of Justices Chandrachud, Surya Kant and Vikram Nath today was informed by the Union that a 3-member Expert Committee will be constituted to evaluate the outcome of a Physics question in which the meaning of the proposition may have been changed upon translation from English to Hindi. The Committee will determine if the answer to the question is the same, irrespective of the translation.

Solicitor General (SG) Tushar Mehta told the Court that the experts are of the opinion that the answer to the question will not differ even if the word is absent. After hearing the various submissions, Court recorded the statement of the SG that a 3-member Expert Committee will evaluate the question and directed that an affidavit be filed setting out the result of the evaluation.

Advocate Archana Pathak Dave for the petitioner submitted that the question posed an error and not an ambiguity, pressing for the question has to be deleted. She submitted that of the 15 lakh students who took NEET UG, 2 lakh took it in Hindi and that this error is bound to affect a large number of students.

The SG submitted that the question can be understood only by a Physics student and he had tried to understand it yesterday but couldn’t. He further informed the Court that on a previous occasion, the Court had dealt with a similar issue in the case of Sankalp Charitable Trust vs Union of India and that the Court may follow the precedent.

He said that while he understands that even 1 mark makes a difference in such competitive exams, it is important to get the opinion of more experts to ascertain the correct course that the Courts can take.

The matter will now be listed on November 30.

The writ petition was filed by a group of NEET (UG) candidates who moved the Supreme Court seeking the deletion of a question in the Physics question paper and releasing of fresh results on the ground that there is a discrepancy while translating a question from English to Hindi, as a result of which they will lose their marks, causing a substantial tumble in ranks.