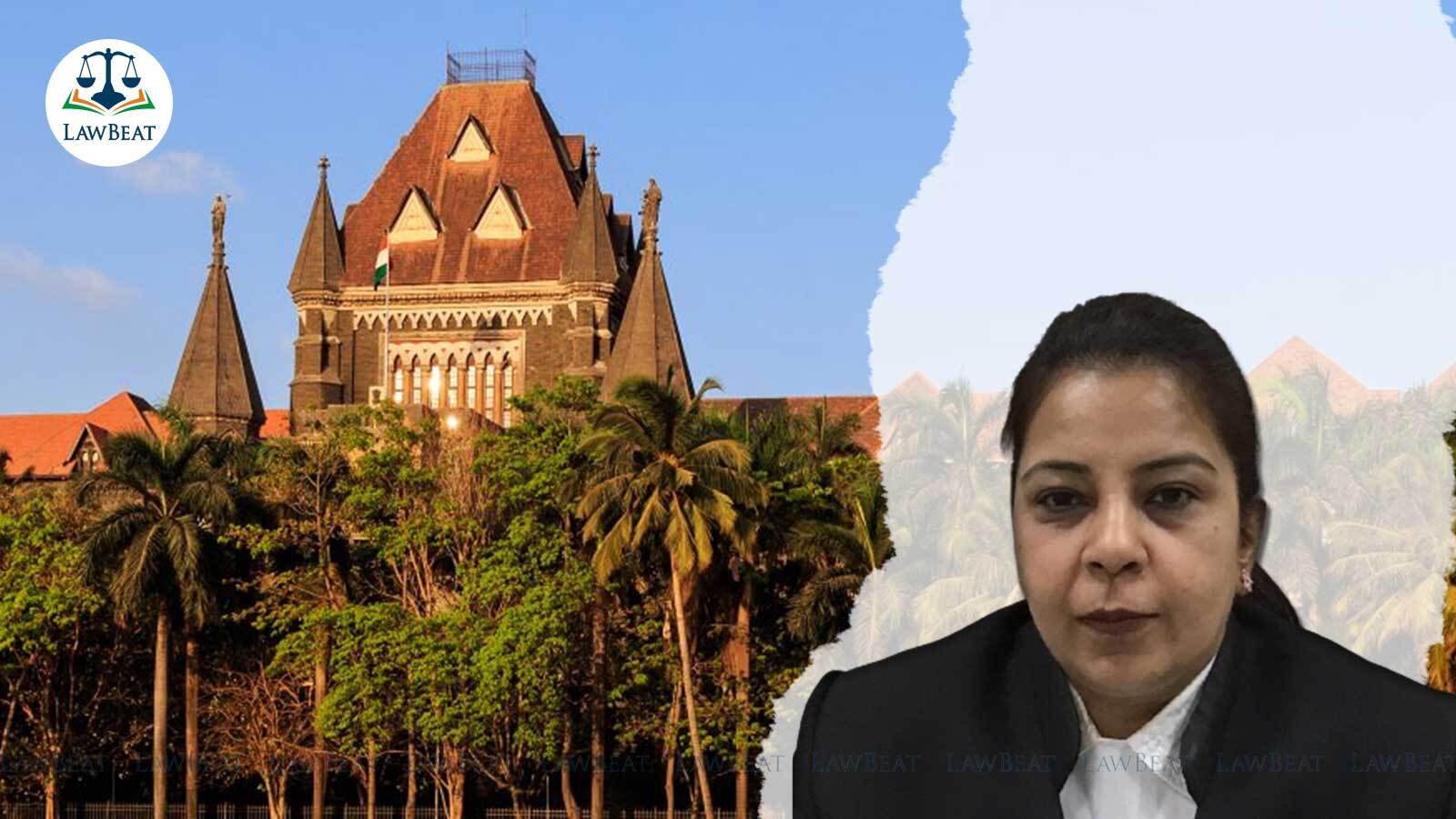 The Bombay High Court on Friday remarked that it was a woman's choice to either work or stay at home even if she was qualified and educated.

A single judge bench of Justice Bharati Dangre made this observation while hearing a revision application filed by a husband who challenged an order of the family court in Pune, directing him to pay maintenance to his wife. The husband had claimed that his wife was already earning a steady income.

According to the lawyer Ajinkya Udane, Justice Dangre said, “Today I am a judge tomorrow I can choose to sit at home. Will you say I should not sit at home just because I am qualified to be a judge?”

The Pune court had ordered the husband to pay maintenance of Rs. 5000 to the wife, Rs.7,000 to the girl child and in addition had also levied a cost of Rs.5,000 to be paid toward litigation expenditure.

As per the plea filed by the husband, he had studied till 6th Standard while his wife was a commerce graduate and had also pursued MS (CIT).

The husband in his plea had further claimed that his wife had a job from which she drew a salary for her sustenance, however, she resigned to pursue the proceedings.

As per the plea, the wife had initiated proceedings under the Domestic Violence Act against the husband and his family members in April 2013 and while the DV proceedings were pending, she had filed for maintenance before a family court under Section 125 of Code of Criminal Procedure wherein the impugned order was passed.

Moreover, after a year, a plea for restitution of conjugal rights was also filed while the DV proceedings were pending.

In the instant plea, filed through Advocate Ajinkya Udane, the husband has submitted that he did not have any resources or money left to fight the continuous proceedings being filed by his wife.