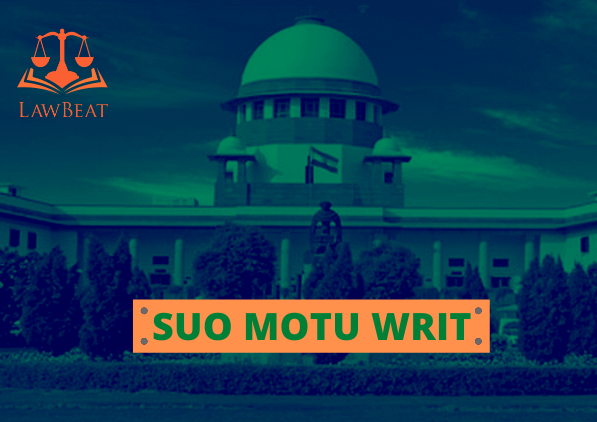 The Top court has appointed Ms. Meenakshi Arora, Senior Advocate as amicus curiae in the present matter. Necessary directions were also issued to the Central Pollution Control Board.

Court said, “Open surface water resources including rivers are lifeline of human civilization. In olden days, almost all the human settlements were at the bank of some river as it provided for an array of utilities such as portable water, irrigation, food, livelihood, transportation, etc. Every civilization including ours, has shown great amount of gratitude to these life creating resources.”

Acknowledging the duty of  State to ensure healthy and safe environment, Court placed reliance on Article 47, Article 48, Article 243W of the Constitution, along with the observation made by the Supreme Court in Narmada Bachao Andolan v. Union of India, (2000) 10 SCC 664, in the words, “Water is the basic need for the survival of human beings and is part of the right to Life and human rights as enshrined in Article 21 of the Constitution of India and can be served only by providing source of water where there is none. The resolution of UNO in 1977 to which India is a signatory, during the United Nations Water Conference resolved unanimously inter alia as: All the people, whatever their stage of development and their social and economic conditions, have the right to have access to drinking water in quantum and of a quality equal to their basic needs”