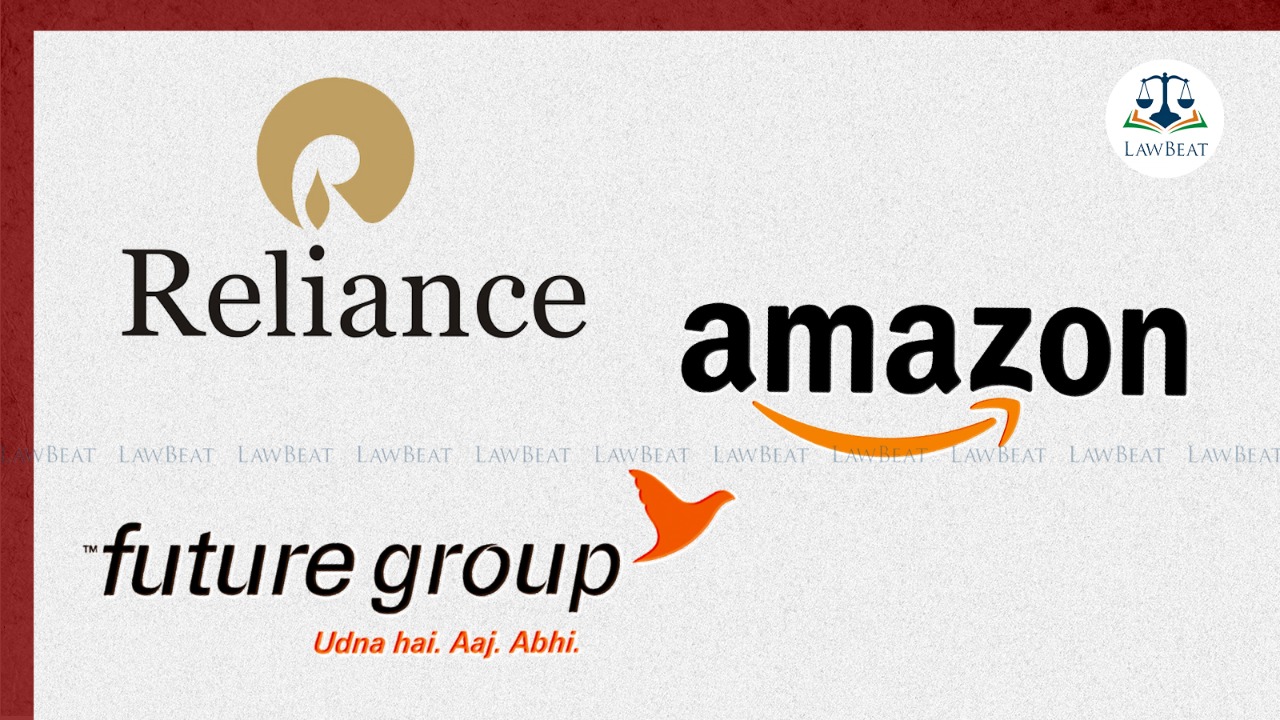 The plea before the court had challenged the interim orders passed by the Arbitral Tribunal during an ongoing Arbitral proceedings in Singapore in the matter pertaining to Rs. 24000 Crores stake deal.

The Delhi High Court on Tuesday dismissed plea filed by Future Group against the orders passed by the learned Arbitral Tribunal, functioning at the Singapore International Arbitration Centre.

The plea has been filed against the interim order passed by the Arbitral Tribunal in the Rs. 24,000 crore stake deal matter, taken place between Future and Relience.

The High Court opined that the interim awards of Arbitral Tribunals are, therefore, amenable to challenge under Section 34 of the Arbitration and Conciliation Act, 1996, without waiting for the final award to be passed.

The Court clarified that it has not expressed any opinion on the merits of the controversy between the parties and that the arbitral proceedings may continue unimpeded and uninfluenced by any observation contained in this judgment.

The bench also reserved liberty with both sides to urge the contentions advanced in these petitions at the appropriate stage.

It may be noted that, earlier, a Supreme Court bench consisting of the then Chief Justice of India NV Ramana, Justices AS Bopanna and Hima Kohli had suggested that Amazon Inc, the Future Group and Reliance Retail may resolve their issues over the Rs. 24,000 cr stake sale deal between Future and Reliance, through arbitration.