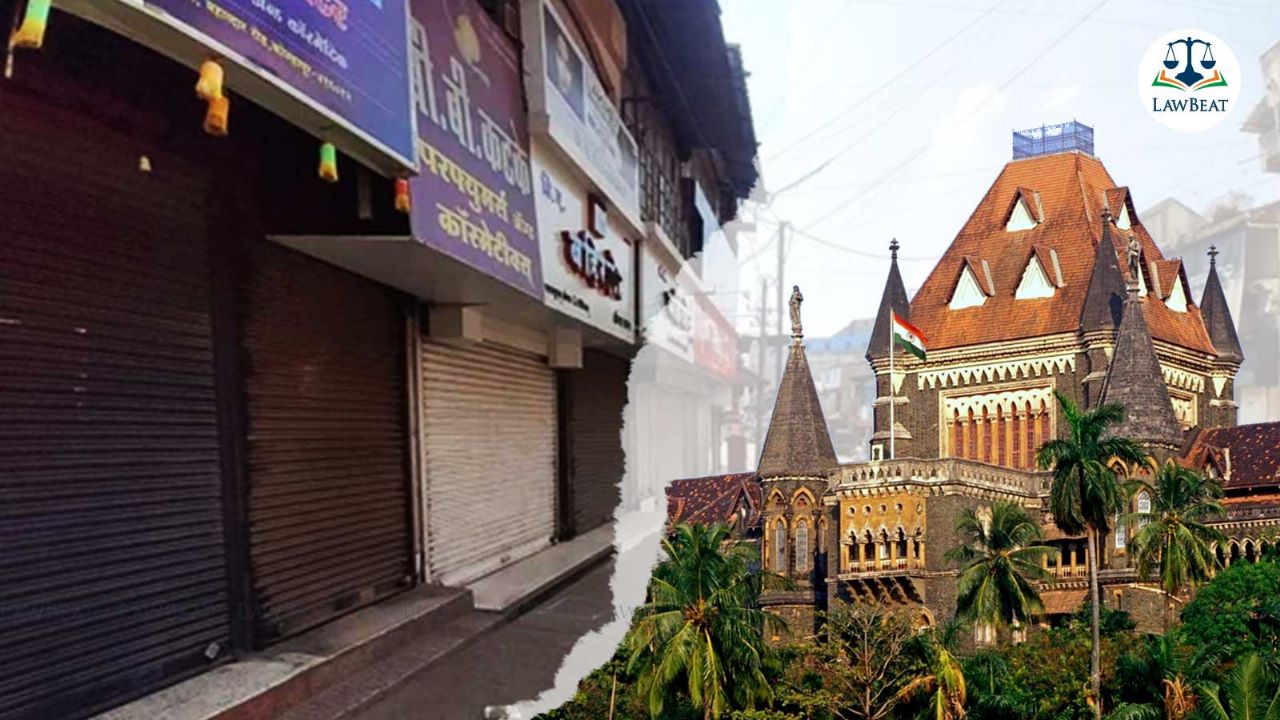 The High court issued notice to the MVA for calling a bandh in support of the farmers who had died in the Lakhimpur Kheri Incident. The PIL sought compensation for the loss caused to the citizens and UOI as a result of calling the bandh.

The Division Bench of Chief Justice Dipankar Datta and Justice Abhay Ahuja on Thursday issued notice to Shiv Sena, Indian National Congress and National Congress Party in a PIL against the Maharashtra Bandh which was called in support of of the farmers who had died in the Lakhimpur Kheri incident.

The PIL was filed by 4 petitioners out of which one of the petitioners, Julio Ribeiro, is a former IPS officer and has also served as an Indian Ambassador in Romania.

The plea stated that the petition was in the interests of citizens who had suffered major hardships, acute inconvenience, and loss of livelihood and income. Further, the citizens also suffered damage to their assets and property, besides disruption of their basic liberties and fundamental rights on account of the Bandh called by three political parties i.e. Shiv Sena, Congress, and NCP, the plea alleged.

The PIL sought directions from the court to pass an order directing the three political parties to repay the loss caused to the citizens and the Union of India. A provisional amount of Rs. 3000 Crore was also sought to be submitted to the court. The plea also sought direction for the formation of the 'Bandh Loss Compensation Fund 2021".

The Division Bench of Chief Justice Dipankar Datta and Justice Abhay Ahuja questioned the petitioners, "The Supreme Court has held that the strikes by the lawyers are illegal. Has the strikes stopped?".

The court also said that the Supreme Court had passed orders and nobody is listening. The court said, "You think people will follow High Court orders."

The bench then asked the petitioner if he had discharged any duties when he was in service to stop bandhs. The court said, "What steps did he take to discharge his duties to stop bandh? He is a very respected person and has been in service as an ambassador to a foreign country".

The CJ said, "There is a general trend in the country that people don't do anything when they are in service but after retirement, they come up. When officers are in service that time they do nothing and after 30 years you come in Public Interest Litigation".

The Chief Justice told Justice Abhay Ahuja "Abhi Dekhoge Toh Abhi Bhi Hoga" (The hoarding will be there even now).

The court said that we are not going to pass futile orders. CJ said, "When there will be no execution on the ground, you will again file a contempt petition."

Advocate R.D Soni for the petitioner argued that in BG Deshmukh's case the Bombay High Court had imposed exemplary cost on Shiv Sena for calling of Bandh.

Advocate Jyoti Chavan for the state informed the court that BG Deshmukh's case has attained finality and no appeal was filed against it.

The Court then asked the State, DGP, and Commissioner of Mumbai to explain what steps were taken to comply with the BG Deshmukh case on 21 October 2021 Bandh.

The High Court then issued notice to the three political parties. The bench said, "Since it is evident from the wireless message that the bandh call was given by the MVA government and that the MVA who are respondents 3, 4 & 5 has stayed away from proceeding".

The court directed the political parties to file their reply by 9 January.