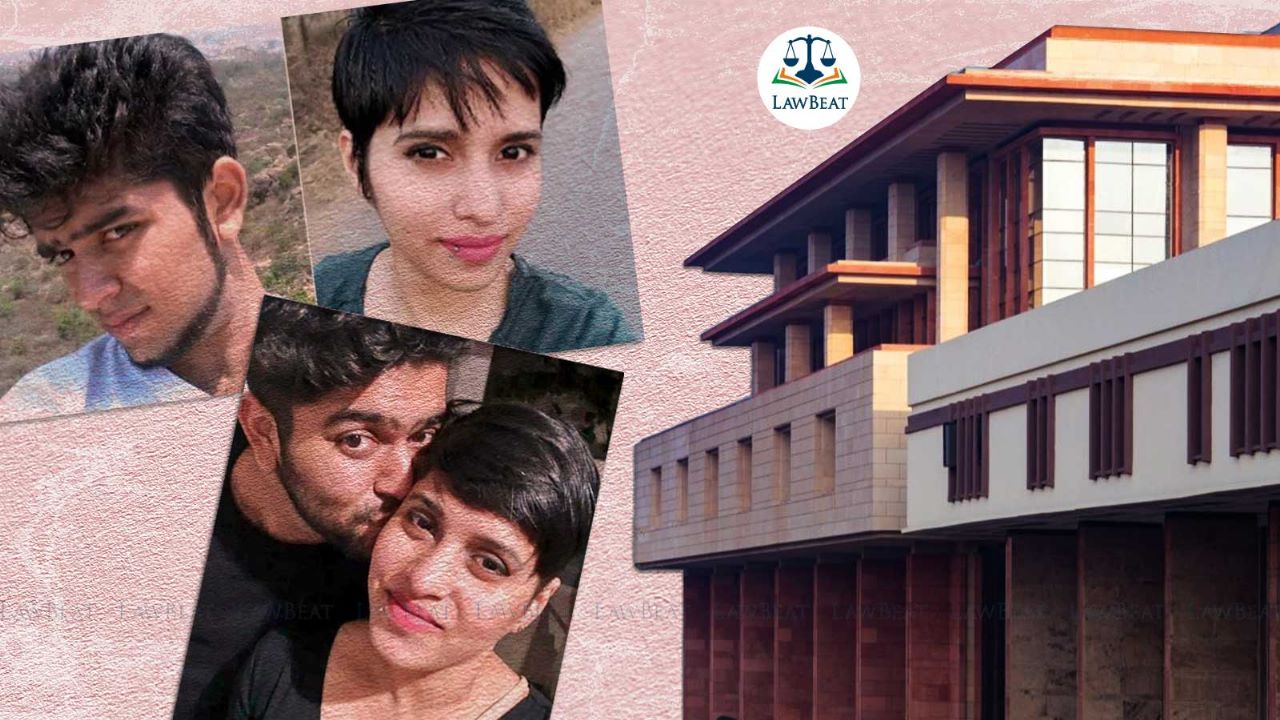 An Advocate has moved the Delhi High Court seeking direction for the transfer of investigation in the Shraddha Murder case from Delhi Police to the Central Bureau of Investigation.

The plea filed by Advocate Joshini Tuli states that the investigation by Police cannot be efficiently carried out due to administrative/staff paucity, and lack of sufficient technical and equipment support to find out the evidence and the witnesses as the incident had taken place about 6 months back.

It adds that "murder is alleged to have taken place in Delhi and thereafter the body parts have been alleged to have disposed at different places, thus investigation cannot be efficiently be carried by the Delhi Police."

It further submits that the plea alleged that the crime scenes and scene of recoveries are being contaminated by public persons and media personnel on a daily basis due to the unfiltered disclosure of information by the Delhi Police.

The plea further states that the Delhi Police has revealed each and every minute detail of the investigation to the media and public, which has hampered the sensitive evidence and witnesses in the present case.

It may be noted that in the alleged brutal murder case of Shraddha, a Delhi Court has allowed 5 day Police Custody Remand to the Delhi Police and they are reportedly going to take the accused to Aftab Poonawala to different states including Himachal Pradesh and Maharashtra for further investigation.