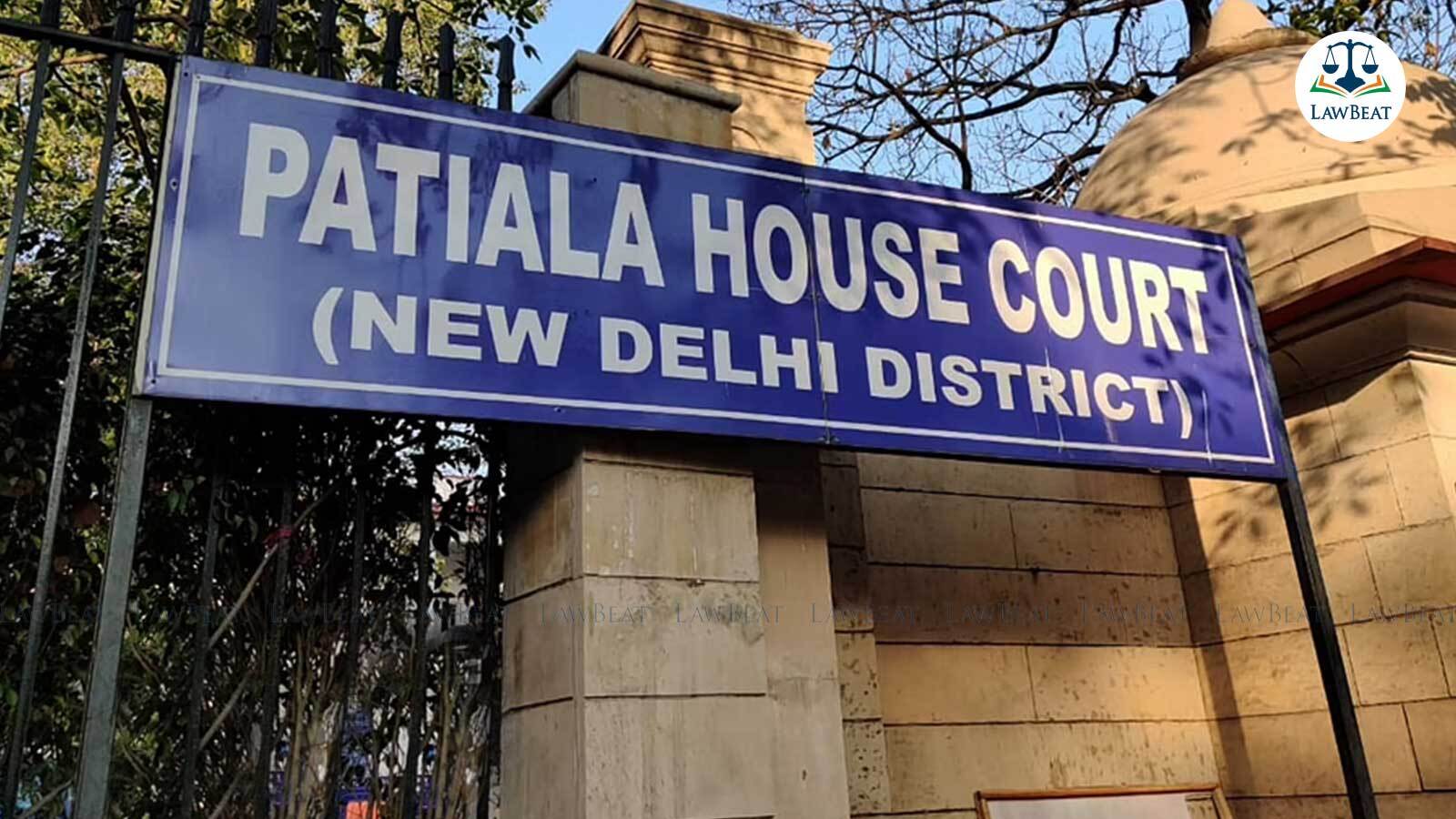 “On the face of it, it does not in itself establish that such Jewellery was purchased from the proceeds of crime. Moreover, purchase of jewellery of Rs 4.45 Lakhs is possible for any person having limited resources”, the Court remarked.

In an important development, the Special NIA Court has granted bail to Joe Daniel, who is an accused in Sukesh Chandrashekhar’s 200 Crore extortion case. The bail is however, subject to certain restrictions, where Joe is restricted to leave the country without seeking prior permission, among other things.

It was the case of the Prosecution that Jewellery worth Rs. 4.45 Lakhs was purchased from the proceeds of crime. “Taking such evidence of invoice/receipt of purchasing the gold articles, on the face of it does not in itself established that such jewellery was purchased from the proceeds of crime. Moreover, purchase of jewellery of Rs 4.45 Lakhs is possible for any person having limited resources”, ASJ Shailender Malik, Special Judge (NIA) remarked.

In the pertinent matter as per the prosecution’s story, it was alleged that the applicant/accused used to facilitate in disposal of the alleged crime proceeds sent by accused Sukesh Chandrashekhar while he was in judicial custody. Further, it was claimed that the applicant used to collect crime proceeds from hawala channels on the instructions of Leena Paulose and B. Mohanraj.

As per the submissions of the counsel for the applicant Adv. Anant Singh Malik, the applicant was only an employee in the house of accused Lena Paulose and without any cogent evidence had been falsely implicated in the matter. It was further stated that the accused used to carry out maintenance work at her house at Chennai for 10 months, pursuant to which he had no connection with Leena Paulose and her husband.

On the basis of the same factual matrix, it was impossible for the applicant to indulge into any crime syndicate with any of the co-accused, the applicant further submitted.

While according to the Prosecution’s submissions:

1. There were confessional statements of Sukesh Chandrashekhar and B. Moharanraj confessing to the applicant’s involvement.

However, on that submission, the Special NIA Court stated, “This Court would refrain from making much observation on the merits of the case. It is however, would be sufficient to state that the above mentioned confessional statements of two accsued persons were retracted by them”.

2. As per the statement recorded of witness Noufal, u/s 161 CrpC, accsued Arun Muthu, B. Mohanraj, Kmalesh Kothari used to visit the house of Sukesh Chandrashekhar and Leena Paulose and the applicant was residing permanently.

On the second submission the Court was of the opinion that the fact in itself did not incriminate anything against the Joe specifically when admittedly he was an employee in the house of Ms Leena. "It is to be noted that there must be direct evidence, rather than an evidence from which some inference can be drawn or assumption can be taken this way or that way”, court said.

3. Pressed charges under Section 17(2) of the Maharashtra Control of Organised Crime Act, 1999, which gives power to the Court to presume that a property/pecuniary resources have been acquired through illegal activities, if a person is not able to give a satisfactorily account of property.

On the third submission, the Court stated, “If presumption under the above said provision is permitted to be taken even at the initial stages like bail application, then very purpose of taking evidence in the mattes of MCOC Act, 1999 would be useless”.

However, the Court also stated that the expressions given for disposal of the present bail matter shall not have any effect on the merits of the matter.