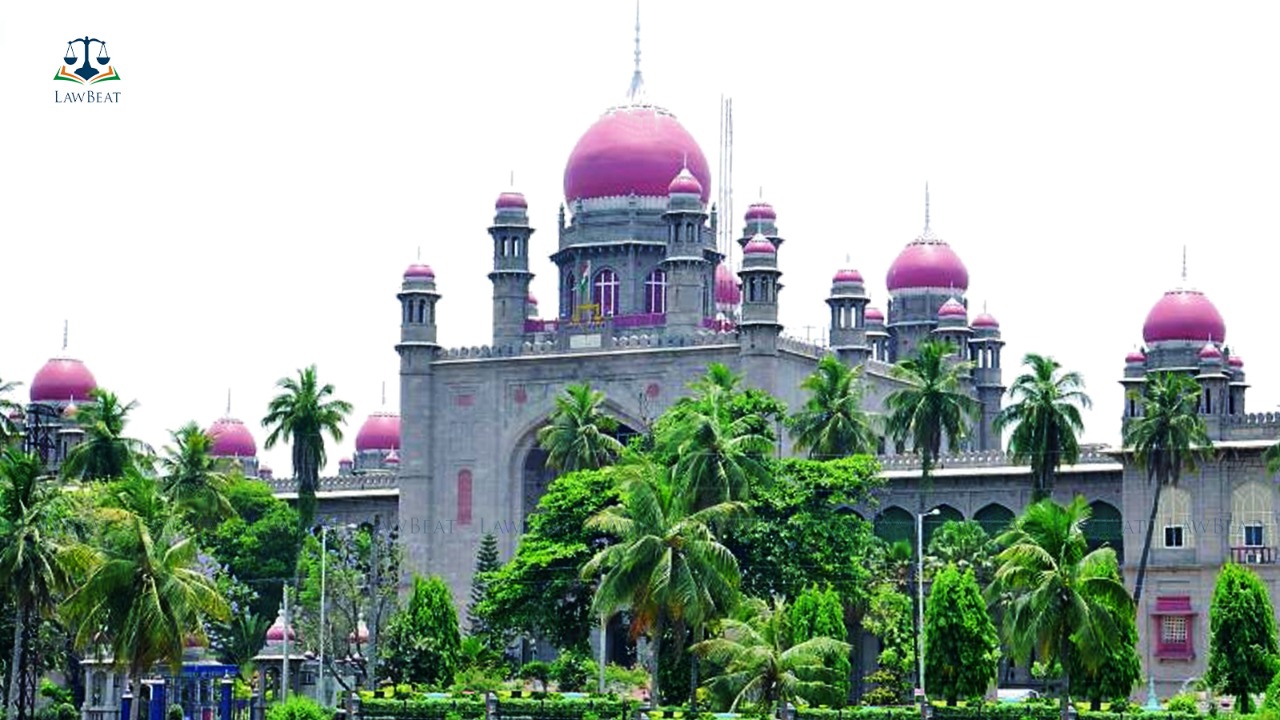 Allegations against the retired IAS officer are that he was instrumental in requisition of more than Acs.3500.00 of government land in Kodur and Settipalli villages in the name of the Andhra Pradesh Industrial Infrastructure Corporation though he was fully aware of the fact that such lands were being acquired for allotment to Lepakshi.

The Telangana High Court has rejected the plea moved by former IAS officer, BP Acharya, against the CBI court’s order taking cognizance of the offences under the provisions of the Prevention of Corruption Act against him in connection to the Lepakshi Knowledge Hub of YS Jaganmohan Reddy`s quid pro quo cases.

Allegations against Acharya, who was serving as Chief Managing Director of the Andhra Pradesh Industrial Infrastructure Corporation at that point in time, are that he abused his official position for allotment of government land to Lepakshi Knowledge Hub Private Limited officials who were close associates of YS Jagan Mohan Reddy whose father Y.S.Rajasekhara Reddy was the Chief Minister then.

The bench of Chief Justice Ujjal Bhuyan rejected the contention raised by the retired officer that sanctioning authority could not have granted sanction to prosecute him under Section 13(1)(d) of the PC Act since the said provision stood omitted by the Prevention of Corruption (Amendment) Act, 2018.

Court said, "The said issue is no longer res integra. In V.D.Rajagopal (supra), one of the arguments advanced was on similar lines....Such a contention was negatived by this Court in paragraph 118 of the said decision.This Court held that the said amendment cannot be given retrospective effect and shall be given prospective effect".

The CBI court took cognizance of the chargesheet against Acharya in 2021 after the central government gave its nod to probe his actions under provisions of the Prevention of Corruption Act.

Acharya's counsel had argued that it was not valid on part of the CBI court to admit a case against him under a "repealed and amended" section of the Prevention of Corruption Act.

In the present case, allegations are that late YS Rajasekhara Reddy and his son had adopted several ingenious ways to amass illegal wealth resulting in public injury.

As part of quid pro quo, the beneficiaries paid bribes to YS Jagan Mohan Reddy, the current Chief Minister of Andhra Pradesh, under the guise of purchasing shares of companies floated by him at huge and unsubstantiated premia.

Case Title: BP Acharya v. The State of Telangana and Others