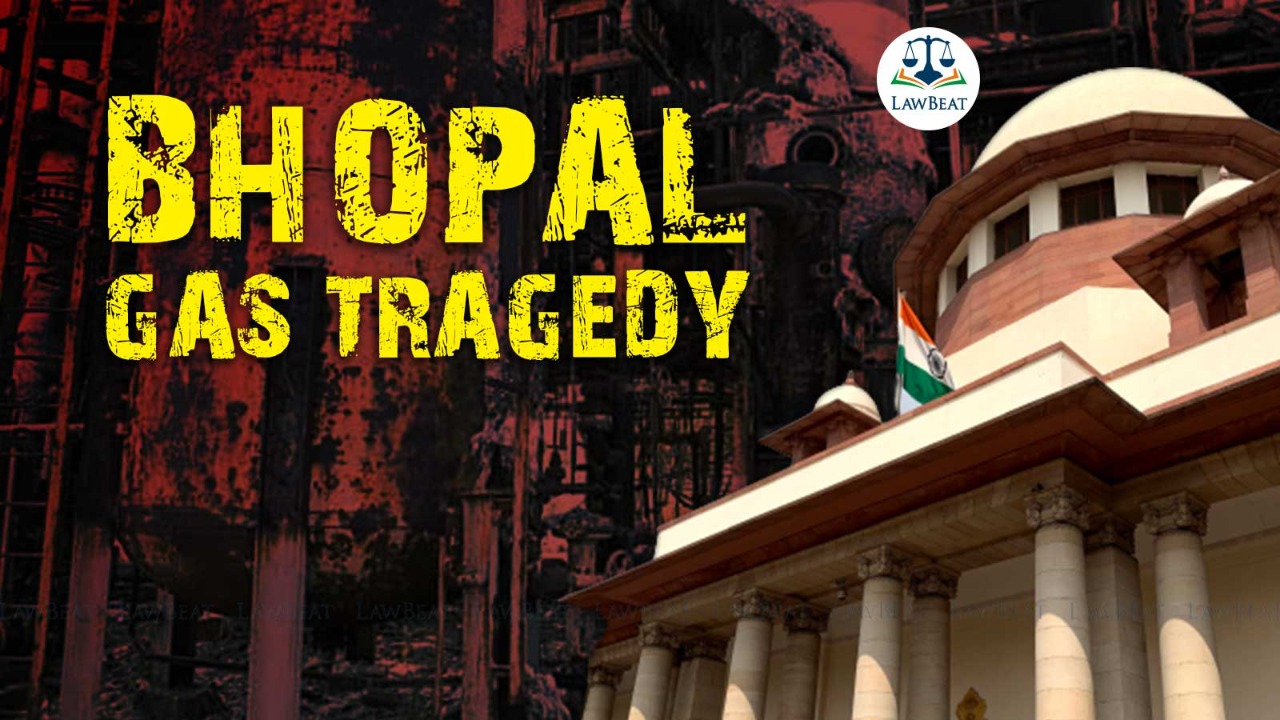 A curative petition was filed by the government in 2010 when Dr. Manmohan Singh was Prime Minister. A similar plea filed by CBI seeking enhancement of punishment was dismissed by the Top Court.

A Constitution Bench of the Supreme Court today sought the Central Government's stand in a curative petition filed in 2010 against Union Carbide Corporation for a direction of additional compensation of 1.2 billion dollars (Rs 7413 crore) for the victims of Bhopal gas disaster.

Justice Kaul today remarked that the petition revolves around unfortunate incidents and the question was whether compensation could be redetermined.

The curative plea has sought a re-examination of the apex court’s 1989 judgment which had fixed compensation at USD 470 million, contending that the 1989 settlement was seriously impaired.

Centre contended that compensation, determined in 1989, was arrived at on the basis of assumptions of truth unrelated to realities.

The unfortunate incident occurred in Bhopal, Madhya Pradesh, when toxic gas, methyl isocyanate (MIC), escaped from Union Carbide India Limited and resulted in over 5000 deaths and over 5 lakh persons being injured besides loss of livestock and loss of property to many.