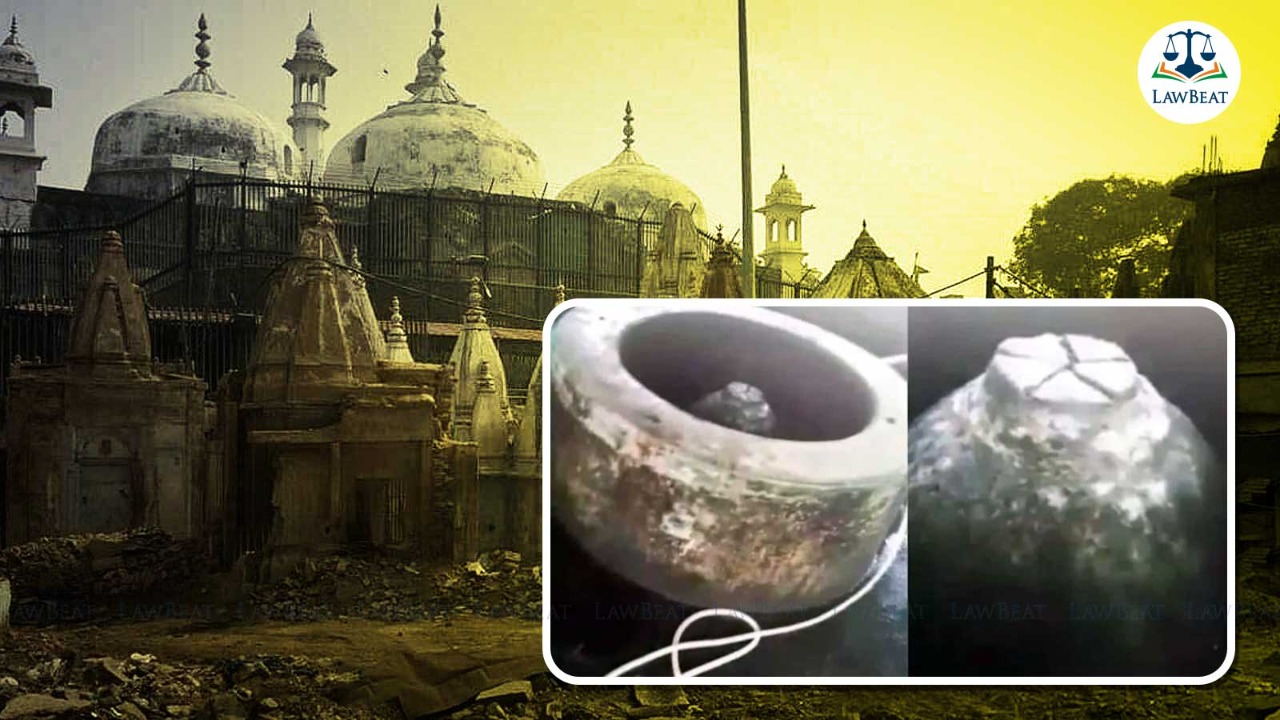 On May 16, during a court-ordered survey, a Shivlinga like structure was found in the Wazookhana of the mosque- a spot for Namazis to perform ablutions before prayers.

In the Gyanvapi case before a local court at Varanasi, the Hindu side today moved a plea seeking carbon dating of the Shivaling found during a court-ordered survey of the Gyanvapi complex.

The Varanasi District and Sessions Judge Dr. A.K. Vishvesha issued the notice to the Muslim side directing it to file their objections to the plea, if any.

A detailed copy of the order is awaited. The matter will be next heard on September 29, 2022.

On May 16, 2022, during a survey by the court-appointed commission, a shivalinga-like structure was found inside the Wazookhana of the mosque complex. The Hindu side had alleged that this was a significant evidence of the claim that the mosque was built by razing the old temple of lord Vishweshwar of Kashi.

On the same day, Civil Judge (Senior Division) Ravi Kumar Diwakar had passed an order to seal the disputed site at the complex on an application moved by the counsel of the plaintiffs.

Five Hindu women devotees filed a suit alleging that Maa Shringar Gauri, Lord Ganesha, Lord Hanuman & other visible and invisible deities reside inside the Gyanvapi Complex, therefore, they should be allowed to perform all rituals of these deities inside the complex all year long.

However, the claim is being contested by the Anjuman Intezamia Masajid Committee which manages the affairs of Gyanvapi mosque and Waqf Board.

Initially, the suit by the Hindu women devotees was being heard by a Civil Judge Senior Division Varanasi, however, on May 19, 2022, the Supreme Court ordered to transfer the suit to the court of District Judge for further proceedings. Along with that, the Top Court directed the District Judge to decide the application challenging the maintainability of the suit on priority, which has been dismissed by the District Judge.

During the court-ordered survey, a Shivling-shaped structure was found, after which Judge Diwakar directed the District Magistrate, Varanasi to seal the disputed site at the Gyanvapi complex.

The decision to protect the area where the indicated Shivling was found was later modified by the Supreme Court to the extent that the local court's direction, in any manner, will not restrain the access of Muslims to the mosque or use of it for performing prayers and religious activities.

Case Title: Rakhi Singh and Ors v. State of UP and Ors.