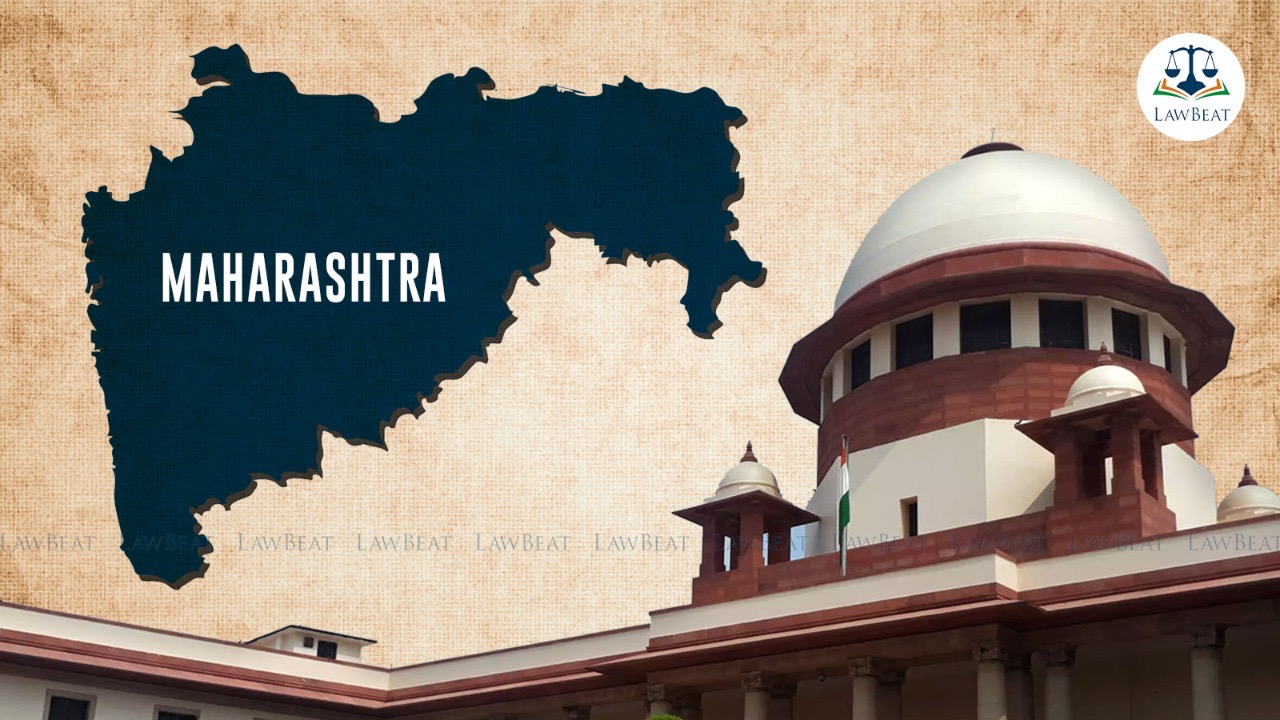 The matter pertains to the challenge to several Acts mandating the State Government to take over the powers of formation of electoral wards.

The Maharashtra Government has requested the Supreme Court to amend its order directing not to renotify elections for the local civic bodies in the state, so as to provide reservation in local bodies.

Solicitor General Tushar Mehta on Friday mentioned the matter before a bench of Chief Justice of India NV Ramana, Justice Krishna Murari and Justice Hima Kohli for urgent listing of the application filed by the State Government challenging the top court's last order.

Earlier, the Supreme Court had directed that the Maharashtra State Election Commission (SEC) “cannot and shall not” renotify elections for the local civic bodies in the state, so as to provide reservation in local bodies.

"In case of any breach of this direction and all concerned, the SEC will be personally responsible for the action of having contempt", a Justice AM Khanwilkar led bench had ordered.

At this juncture, counsel for the state election commission had requested the bench to delete the said observation from the order.

To this, the Court had said, "Why delete? You have been troubling us this way for this matter."

On July 20, the Supreme Court had directed the State Election Commission to notify all local body elections in Maharashtra within two weeks.

A three-judge bench had passed the orders after Senior Advocate Shekhar Naphade had informed it that the population-wise report on the percentage of other backward class people have been submitted and as per the instructions, the state has accepted the same.

Additionally, the counsel appearing for the State Election Commission had submitted that the elections are not being delayed and will not be delayed.

Notably, on May 4, the bench had directed the Maharashtra State Election Commission to notify the elections for local bodies in two weeks. Court had noted that the issue pertaining to reservation for the Other Backward Classes will be decided by it after the elections take place.