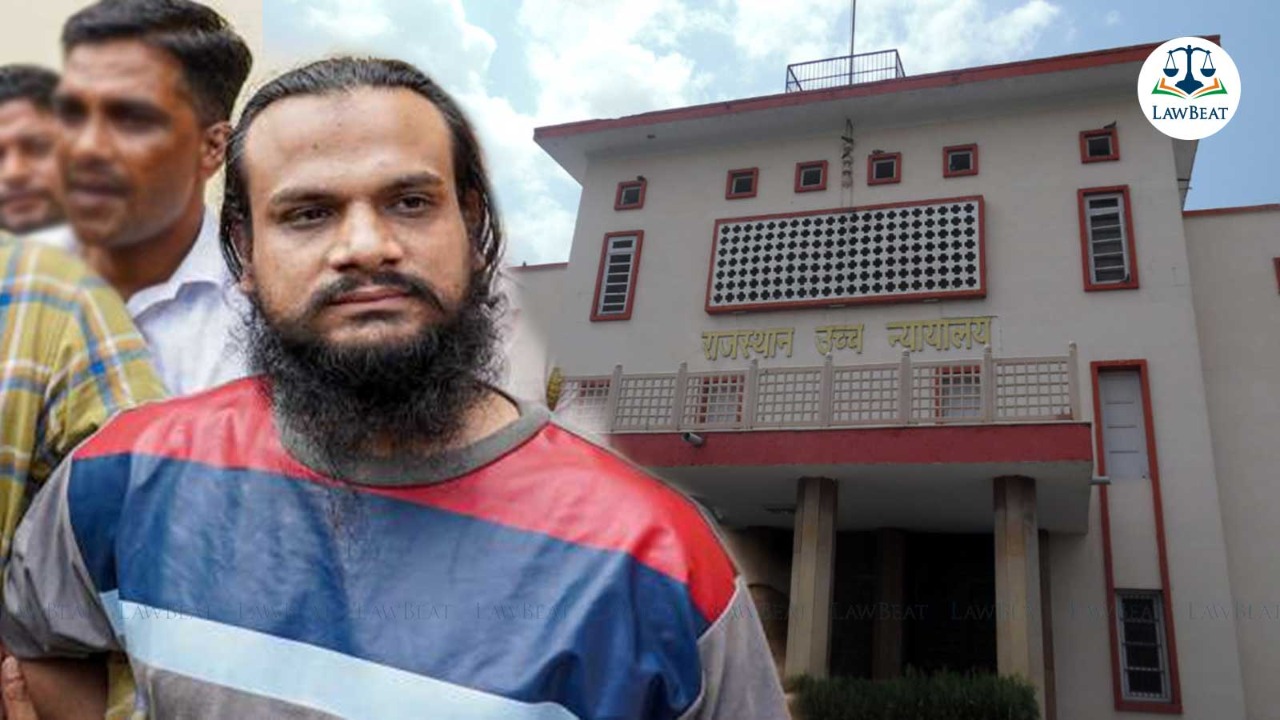 Allegedly, before a crowd of 3000 people, Chisti raised religiously charged slogans against Sharma calling for her throat slashing which in effect led to Udaipur and Amravati beheadings.

Initially, Chisti was booked under Sections 506, 504, 188, 149, 143, 117 of the IPC for his objectionable slogans, however, Section 115 read with Section 302 were also added in the FIR in light of the Udaipur and Amravati beheading cases. A tailor was brutally murdered in Udaipur on June 28 and on the night of June 21 a medical shop owner was killed in Amravati over their social media posts in Sharma's support.

The bench of Justice Sameer Jain observed that with his alleged “provocative, vindictive and motivated slogans, Chisti put the law and order in jeopardy and caused communal discomfort throughout the country, including unfortunate incidents at Amravati and Udaipur”.

Court further opined that the alleged recovery of multiple mobile phones and the fact of active arrest of Chisti from Hyderabad reflected his alleged active participation in the incident.

Apart from that, court also considered the fact that prohibition orders are passed against Chisti on a yearly basis under Section 107 of CrPC, as a precautionary measure.

Therefore, while considering the submission made by the Additional Advocate General as well that the said slogans led to the beheading of Udaipur and Amravati, Court opined that “it could not be ruled out that if Chisti is released on bail, he can pose a threat to the society at large and affect the law and order situation in the State”.

Chisti filed a bail application before the high court stating that he is a Khadim in Ajmer who was only rendering his religious and pious duties before the Garib Nawaz.

He alleged that a peaceful procession was carried out, in protest of the statements made by BJP spokesperson Nupur Sharma, with due permission and the concerned protest took place only after lawful permission was granted by the State as well as the police authorities.

However, the AAG argued that the permission was granted by the State only for a “peaceful procession” and with certain terms and conditions which were to be followed, however, despite that the conditions of permission were flouted and provocative and religiously charged slogans were raised before a crowd of approximately 3000 persons in the said protest.

He further submitted that video clips of such slogans were widely circulated online which in effect led to the incidents at Udaipur and Amravati, wherein the victims were beheaded on account of religious hatred promulgated by such slogans and therefore, provisions of Section 115 read with Section 302 were also added in the FIR.

Moreover, he apprised the court that Chisti is a habitual offender and every year, as a precautionary measure, prohibitory orders are issued against him to maintain peace and communal harmony.

After hearing the arguments advanced by both the sides and on the analysis of the permission order given by the administration and police authorities, Court noted,

“It is observed that the permission was granted to raise protest by way of a ‘peaceful procession’ on the specific condition that the law and order will be maintained and that no provocative religious slogans would be raised. In spite of the same, the applicant arranged for mics and loudspeakers and raised religiously charged slogans before a crowd of 3000 people that were provocative, vindictive and motivated in hate speech”.

Court further said that “moreover, the applicant is alleged to have been actively involved in the incident as the mastermind. In contravention of the categorical directions of the police authorities, the law and order was put in jeopardy and communal discomfort was caused throughout the country, including certain unfortunate incidents at Amravati and Udaipur”.

Therefore, stressing that Chisti’s case was at a different footing than the other co-accused persons in the case who have been granted bail, court dismissed his bail plea without commenting upon merits/demerits of the case.