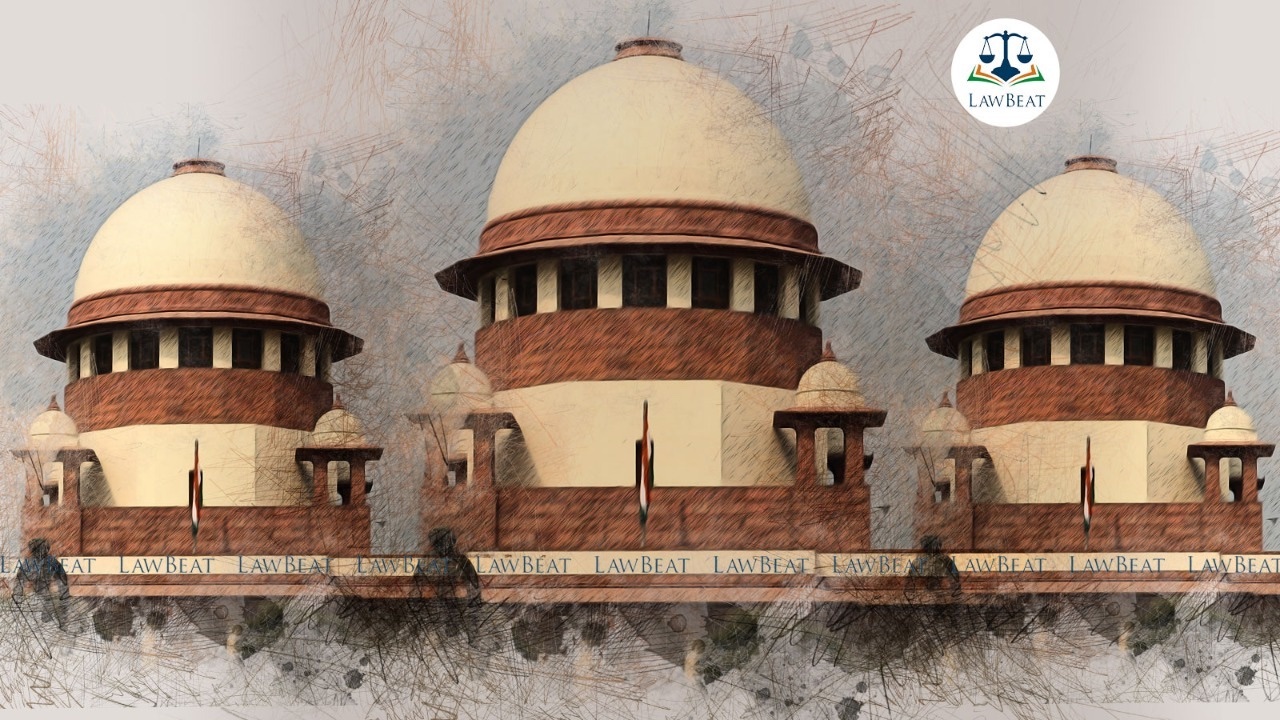 The Nagaland Government has challenged the Kerala Paper Lotteries (Regulation) Amendment Rules, 2018, which bring the lotteries organized, promoted, and conducted by other States, within the regulatory powers of the State of Kerala.

The Supreme Court on Tuesday issued notice on a plea filed by the Nagaland Government challenging the order of the Kerala High Court wherein it upheld the constitutional validity of rules framed by the Kerala Government regulating the lotteries of other States.

A bench of Justice KM Joseph and Hrishikesh Roy issued notice in the plea after hearing the arguments made by Solicitor General Tushar Mehta assisted by Advocate Rohini Musa.

The Kerala High Court has upheld the constitutional validity of the Kerala Paper Lotteries (Regulation) Amendment Rules, 2018, which bring the lotteries organized, promoted, and conducted by other States, within the regulatory powers of the State of Kerala.

The plea before the Top Court has alleged that the High Court failed to acknowledge the fact that the said Rules only empower the State Government to make Rules pertaining to the organization, promotion, marketing, conducting, and sale of its own lotteries, within its territorial jurisdiction.

It stated that "by no stretch of imagination could such powers be extended by a State Government, viz., the State of Kerala herein, to organize and regulate the conducting of the lotteries of all other States, as are being offered for sale within its territories."

The Nagaland Government has argued that the State of Kerala by the 2018 Rules seeks to monitor, regulate, and penalize the lotteries conducted by other States within its territories. It is not only against the basic notions of Federalism as recognized and celebrated in the Constitution but is also in direct violation of the Lotteries (Regulation) Act and Rules., the plea read.

Additionally, the plea argued that the said Rules are only the means by the State of Kerala to keep out competition, to ferret out the commercial and trade secrets of other States that are successful in the running of their lottery schemes and are in direct violation of the provisions of the Lotteries (Regulation) Act, 1998.

Case Title: State of Nagaland & Ors. Vs. The State of Kerala & Ors.