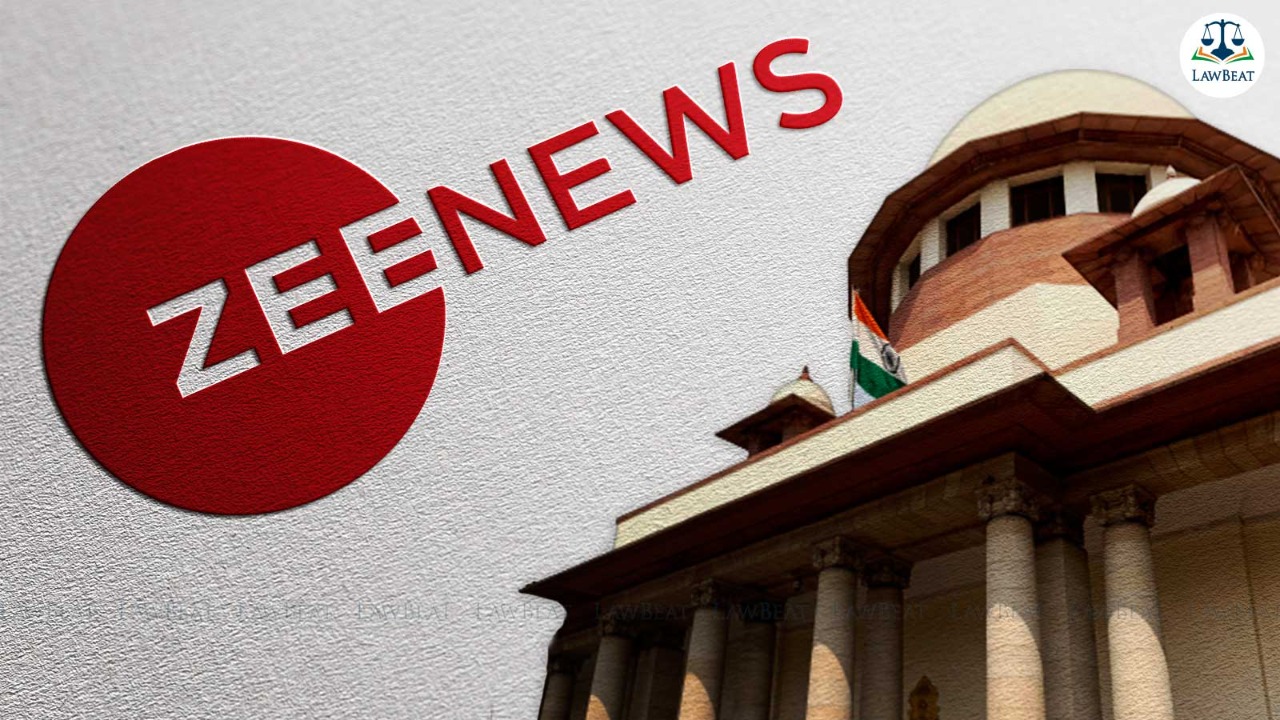 Zee News anchor Rohit Ranjan was granted similar relief in the case by a vacation bench in July.

A Supreme Court bench of Justices Chandrachud and Pardiwala today protected ZEE News editor Rajnish Ahuja from arrest in connection with FIRs registered against him pertaining to the misrepresented video of Congress leader Rahul Gandhi.

The Bench, while issuing notice in the plea, directed the Registry to tag it with the plea filed by ZEE News anchor Rohit Ranjan. Ranjan was granted a similar relief by the court on July 8, 2022.

Senior Advocate Siddharth Dave, appearing for Ahuja, submitted that multiple FIRs have been registered against him at police stations in Jaipur, Sikar and Raipur.

Court took note of Dave’s submission that multiple FIRs have been filed against Ahuja arising out of the telecast of a show called DNA on July 1, 2022. Court noted that in the plea it has been mentioned that on July 2, 2022, the channel retracted the news and apologized both during the course of the morning show and at night, despite that, FIRs were filed.

Court, thus, issued notice in the plea and held that save and except for the first FIR, the investigation shall be stayed on further proceedings in other FIRs. Court further held that no coercive steps will be taken against the petitioner in present or future in respect of instant subject matter.