Mr. Singh: Expressive arguments and a case of mistaken identity 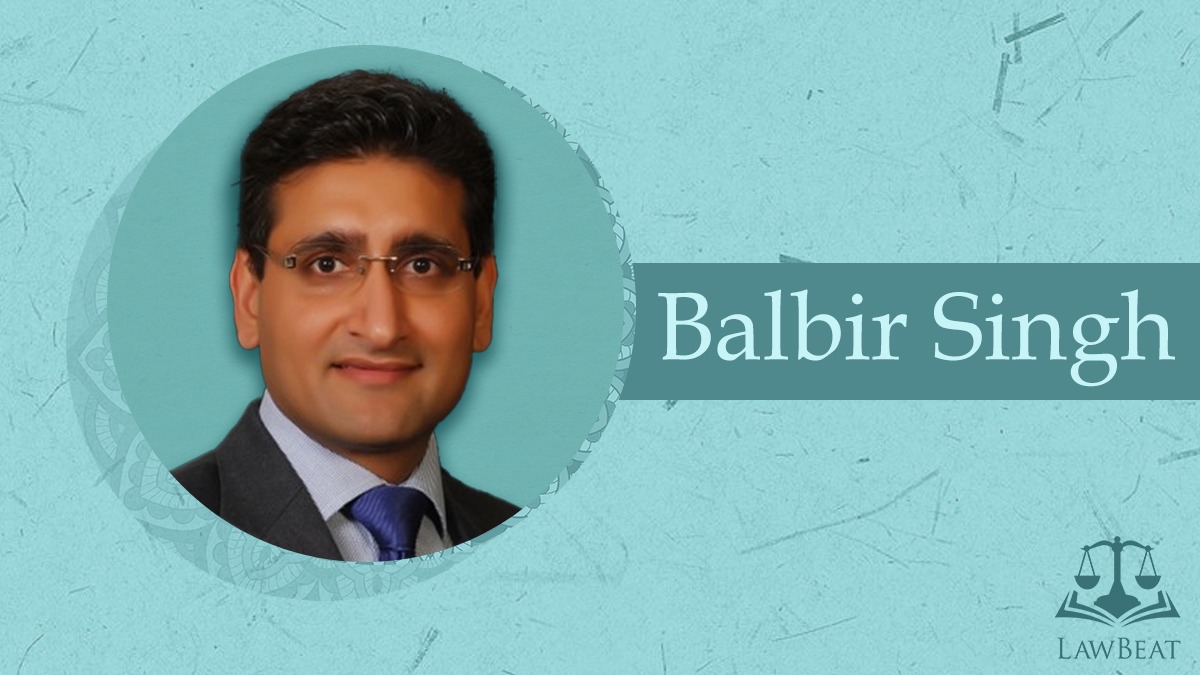 Mr. Singh has never shied away from giving strong feedback when our work does not match his expectation. He always ensures that he lets us know that his feedback is only related to our work and it is not directed towards us as persons. He once called to his room for a feedback session. I must confess it was lengthy and even though he was not rude to me, I was scared. After the session, he said, “This is just a feedback, this isn’t a judgment. When I call it feedback, it means there is always a scope for improvement.”

This gave me a lot of confidence.

After the feedback session, I asked Mr.Singh if I could go on a pre-planned trip the following weekend, he said, “I never told you that you can’t go, we have our personal lives. You should always do what is to be done to keep the balance.”

In Mr. Singh’s own words, we unknowingly commit mistakes only in the early days of our careers, once we reach a certain stage we don’t know if we committed knowingly or unknowingly. On this note Mr. Singh recollected a court room incident from the early days of his career. Once he was arguing a matter pertaining to the manufacture of steel at Punjab and Haryana High Court, before Justices BN Agarwal and Gupta. To apprise the court of the matter, Mr. Singh had to get into the technicalities of manufacturing. He recollects

“I was canvassing my point very strongly, I was arguing as if I knew everything about steel manufacturing. Justice Agarwal was however not satisfied with my arguments at all”

Justice Agarwal kept asking Mr. Singh some technical questions and he wasn’t convinced with his arguments at all. Mr. Singh’s friend, who was seated next to him kept pulling his gown asking him to stop arguing so rigorously. An irritated Mr. Singh looked at his friend, his friend said,

“I hope you know Justice Agarwal comes from a family of steel manufacturers, most of his family is involved in the business. He knows these processes like the back of his hand.” To which Mr. Singh said “ I have read the matter and come, let me argue, how wrong can I be?”

The bench erupted in laughter, Mr.Singh however continued arguing his case. Irrespective of the outcome of the case, Mr. Singh says this taught him that it is important to assess the bench before arguing a case.

Mr. Singh started his career primarily as a taxation lawyer before starting his practice in other areas of law. Since he was at that point in time based out of Chandigarh, he was not familiar with some Delhi lawyers. Some of his clients at Chandigarh wanted to file an appeal in the Supreme Court and they wanted it to be filed through Lakshmi Kumaran & Sridharan (I don’t need to explain who they are).

They asked Mr.Singh, who was their lawyer in Chandigarh, if he knew Mr. Sridharan, Mr.Singh immediately told them that he knew him very well and they were in fact very close friends.

Mr. Singh, along with his clients went to Mr. Sridharan’s office and ensured that he acted familiar. He recollects,

“I spoke to everyone as if I had known them for sometime, I behaved as if I was very familiar with the setup of the office.”

A little while later, a man wearing veshti (mundu) and shirt emerged from inside the office. Mr. Singh approached the man, handed him his card and asked him to inform Mr. Sridharan that Mr. Singh was here. The following conversation transpired

“Man: Have you met Mr. Sridharan before

Mr. Singh: Yes of course, we are good friends

Man: I am Mr. Sridharan”

Turns out Mr.Singh had never met or spoken to Mr. Sridharan before, he had told his clients that he knew him because they shouldn’t dismiss him as another young lawyer without any connections. While these incidents are funny in hindsight, they definitely embarrassed Mr.Singh back then.

Mr. Singh was kind enough to let me wear veshti to his office on many occasions. However, I had gone to Chandigarh to attend a Punjabi wedding wedding. I decided to wear a veshti  to the wedding since it was very comfortable during the summer. As I entered the venue, people both young and old started falling on my feet. I was intrigued for a the longest time. A while later, an old woman speaking in Punjabi asked me if the pooja arrangements were alright. I asked her why she was asking me this, she said, “Since you are the priest officiating the wedding, we thought we will confirm.”

Next week, we will be back with more funny anecdotes from the early career of another senior lawyer.

[Thayagarajan Narendran is the Special Correspondent at Lawbeat. He tweets at @sai_prasad_law]

Read part-1 of the series: Mr. Balbir Singh: The young man and his struggle with chairs, name and files