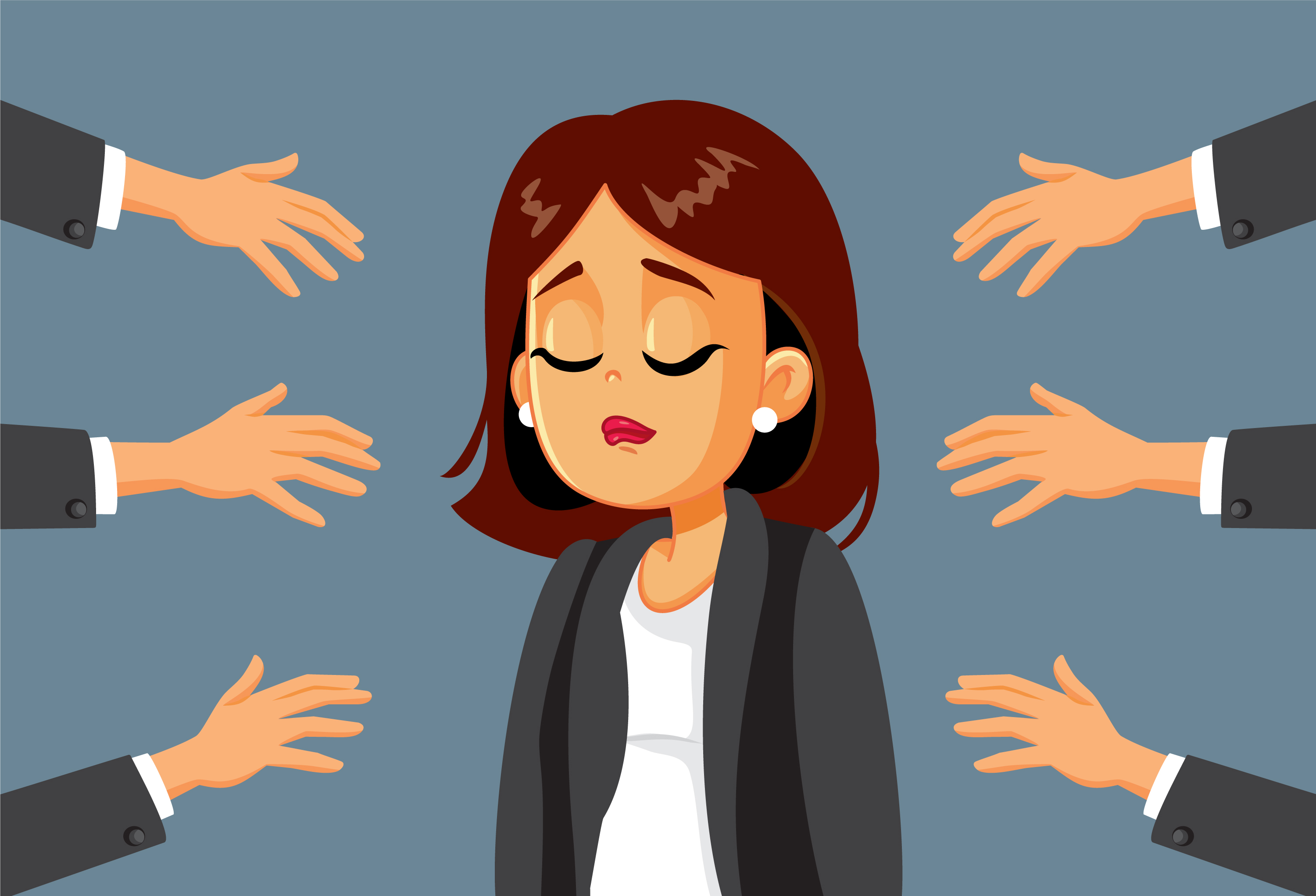 …. which eventually defeats the purpose & intent of the POSH Act?

Even though the  Sexual Harassment of Women (Prevention, Prohibition & Workplace) Act, 2013 (or POSH Act) clearly defines the acts which shall fall within the purview of sexual harassment (without earmarking an exhaustive list) and Courts have consistently held that for an aggrieved woman to file a Sexual Harassment complaint under the POSH Act, there must be an allegation of unwelcome sexual conduct that is unreciprocated, complaints alleging gender bias [I], shouting at a woman in anger [ii] etc. are often placed before Internal Committees at workplaces [iii].

However, there is a lack of knowledge, not only in the minds of parties involved, but also in the minds of professionals working in this space and/or Internal Committee members at workplaces, that there is a need to segregate alleged Sexual Harassment incidents in the complaint from those which are not, in order to inquire into the complaint at the very first instance. On the other hand, if there is no allegation of sexual harassment made out in the complaint, the Internal Committee must not initiate the wheels of Inquiry process or Conciliation because it is not within their scope of work to do so

The consequence of this lack of understanding on recognising what constitutes sexual harassment and what does not, leads to long-drawn cycles of litigations, which defeats the very purpose of the POSH Act.

The Act states that inquiries into complaints of sexual harassment are required to be completed in 90 days [iv]. The intent behind this was to ensure that the parties are not subjected to further trauma and the tedious processes of filing an FIR under the Indian Penal Code [v] do not remain the sole route for access to justice. In fact, Courts have steered away from interfering in the recommendations passed by Internal Committees if they find “no illegality or infirmity in the proceedings” [vi] against the parties or if they have found that the parties “have been given all opportunity to defend their case” [vii] before the Internal Committee and “there existed no shocking disproportionality of the punishment imposed”.

This essentially means that Courts want the Internal Committee’s which are mandated by the POSH Act to act in consonance with the law. It is pertinent to note that the POSH Committees at workplaces are given powers of a civil court [viii] and this has been reiterated by Courts as well [ix].

However, we find that it is also the Courts which are often having to decide and implore, into what will constitute sexual harassment and what will not. This is because there is a lack of knowledge, sensitisation and training on part of parties, internal committee members and/or other stakeholders in the organisation who are responsible for the effective implementation of the POSH Act.

Take for example the case of Abhilasha Dwivedi [x], in which the Delhi High Court had to specifically state that it “difficult to accept that shouting at her in anger, as alleged in her complaint, by itself can be considered as ‘sexual harassment’ within the meaning of Section 2(n) of the Law.” This was a Writ Petition filed before the Delhi High Court by the Complainant, praying for directions to the internal committee at her workplace to inquire into complaints of rebuke that her Superintendent subjected her to, causing her embarrassment in front of the rest of the staff. The Court found that the Committee had in fact, done its job but it had found that there was no allegation of inappropriate behaviour having any sexual overtones. Further to this, the complainant had reported that her Superintendent had shouted at her in front of the whole staff and she found the said behaviour to be “intolerable”.

The lack of awareness as to what constitutes sexual harassment and what does not, led to filing of a writ petition before the High Court.

Similarly, the Kerala High Court[xi] had to essentially clarify that gender bias, though problematic and a menace in the society, cannot be tackled under the POSH Act as it fell outside of the ambit and scope of the law. “The very concept of sexual harassment in a workplace against a woman should start from an express or implied sexual advance, sexual undertone or unwelcome behaviour which has a sexual tone behind it without which provisions of Act 2013 will not apply,” the Court said.

It is pertinent to point out that this judgment was delivered in December 2020, 5 years  after it came before the division bench of the High Court in reference from the Single Judge bench [xii].
The division bench did, in fact agree with the view taken by the Single Judge bench that the abuse of position by a Senior would not attract sexual harassment laws if the actions were sans any sexual overtones.

This entire exercise of reiterating what the Act already clearly defines, took over five years, with the original complaint being filed in November of 2015.

There are multiple cases which highlight the issues, ranging from misconstruing what the Act lays down so far as constitution of internal committees is concerned, with the courts having to establish and reiterate the provisions of the Act.

Recently, the Madras High Court has also held[xiii] that “not getting along with a male colleague” or “personal feuds” would not fall within the purview of sexual harassment. While setting aside an order of the Tamil Nadu Women’s Commission granting a sum of Rs. 64.3 lac as compensation to the terminated employee. Court further noted that the law has already defined what constituted Sexual Harassment and that no such order ought to have been passed without conducting a full-fledged inquiry.

Unfortunately, the lack of sensitisation does not remain restricted to stakeholders within workplaces. Recently, a Congress Minister, Mr. Rajeev Gowda had said in the Rajya Sabha that Gender bias must be included in the act. While delving into the problem of lack of participation of women in the labour force, it was wrongly assumed that the inclusion of “other kinds of harassments, including denial of promotions and exclusion from important tasks” in the Act would lead to a positive change in the abysmal statistics.

Gowda should have instead thrusted upon the need for sensitisation and trainings within organisations for every stakeholder and a stringent checks and balances mechanism to implement the same. Undoubtedly, he did not understand the intent of the Act and/or its objective, which is specific to countering sexual harassment at workplaces.

If ministers lack understanding behind the intent of the law, why are we expecting any better from civil society?

[Sanya Talwar is the Editor at Lawbeat. Her Twitter handle is @legalTalwar.]

[iii] I say this out of not only professional experience of being part of Internal Committees at workplaces as an external member and extensively handling POSH inquiries but also on the basis of several judgments which, apart from demarcating what is sexual harassment, also lead to an understanding that there has been a lack of knowledge in the first instance at behest of POSH Committees at workplaces to recognize whether they are even mandated under the law to initiate inquiries or not. Unfortunately, many internal committees take up complaints of “sexual harassment” just because a complaint has been marked to them, without even going into the intricacies of the allegations in it.