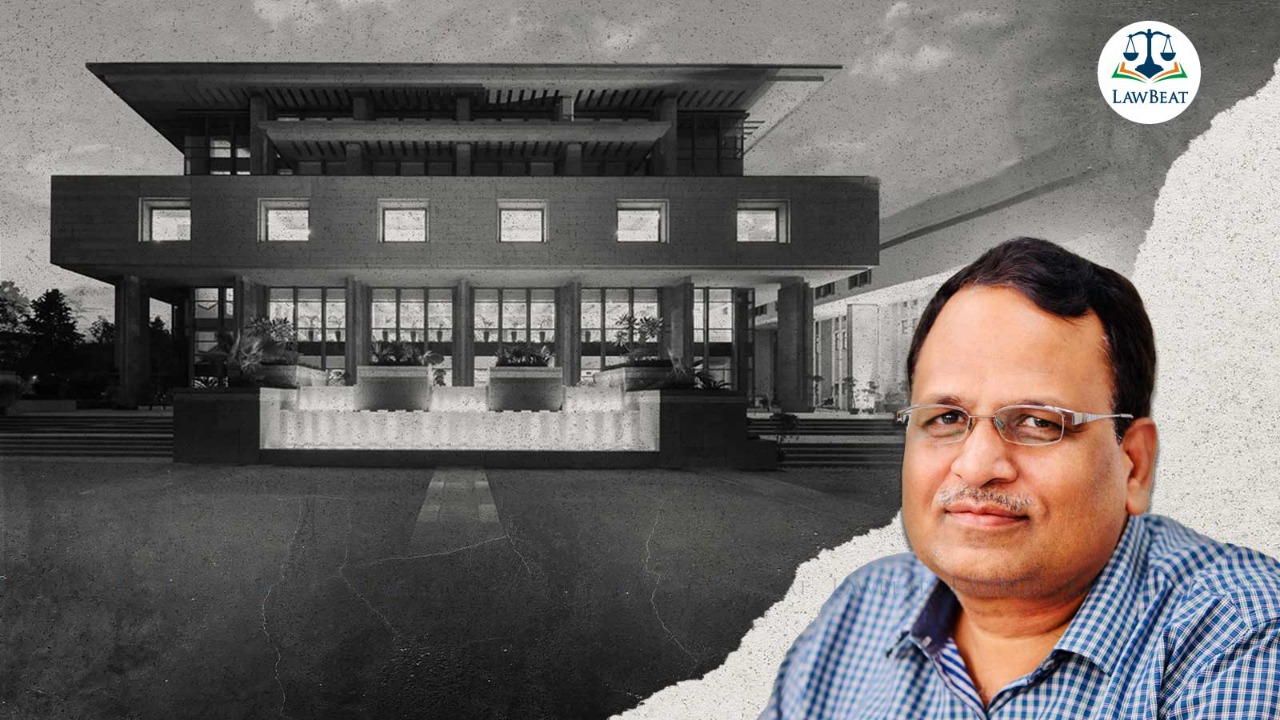 Aam Aadmi Party (AAP) Minister Satyendra Jain has moved the Delhi High Court challenging the decision of a local court allowing the application moved by the Enforcement Directorate (ED) for transfer of bail application to another judge in a money laundering case against Jain.

The case was mentioned before a bench of Chief Justice Satish Chandra Sharma and Justice Subramonium Prasad by Senior Advocate Rahul Mehra. Court posted the matter for hearing on September 26, Monday.

Sr Adv Mehra while justifying the urgency in the matter submitted that ED's transfer application has been allowed by the lower court and the day-to-day proceedings in the bail matter will start at 2:00 PM on Friday and will be concluded within a week.

The present plea was filed in view of the order passed by Principal District and Sessions Judge Vinay Kumar Gupta of the Rouse Avenue Court, whereby it was directed that the case will now be heard by Special Judge Vikas Dhull. Earlier, Special Judge Geetanjali Goel was hearing the Jain's bail plea.

After obtaining directions from the Supreme Court, the Principal District and Sessions Judge had allowed the transfer application.

Earlier, Justice DY Chandrachud led bench of the Supreme Court while hearing an SLP filed by Jain challenging the transfer plea made by the ED had said that it could not hear the challenge to the said application. The Court had however directed the Principal District and Sessions Judge to take up the transfer application on September 22, and dispose it of on the same day.

Jain had moved Supreme Court after the Principal District and Sessions Judge-cum-Special Judge Vinay Kumar Gupta of the Rouse Avenue Court, Delhi, on Monday had stayed the bail hearing proceedings against Jain in the Money Laundering case.

The bail application filed by Satyendra Jain pertains to his arrest in a Money Laundering case in which he was arrested by the Enforcement Directorate on May 31, 2022.