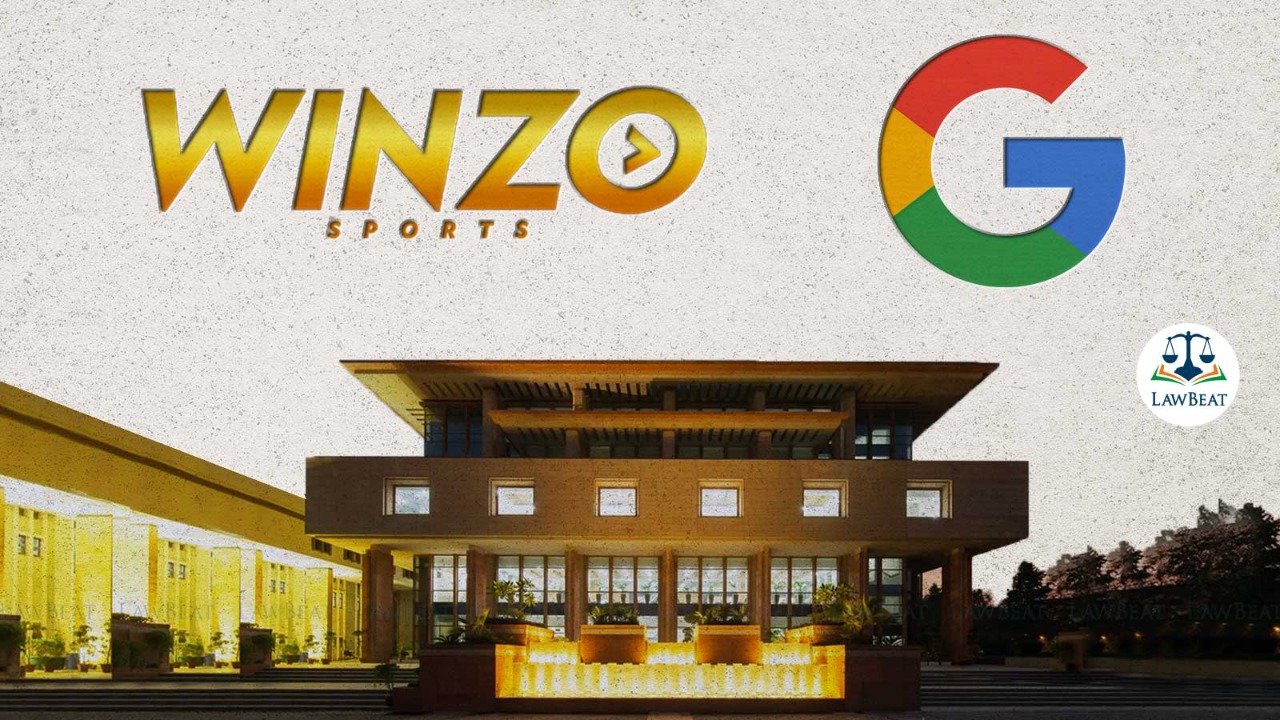 The Delhi High Court on Thursday directed Google to file its response on a plea filed by social gaming platform WinZO challenging Google's recent Play Store policy alleging that Google is selectively including only Daily Fantasy Sports (DFS) and Rummy on the Google Play Store, leaving out a large segment of skill gaming platforms and indie developers.

A bench comprising Justice Prathiba M Singh while issuing notice asked Google to file it's response on the issue of injunction and maintainability within 2 weeks.

Senior Advocate Amit Sibal appearing for WinZO argued that when WinZO or other similar apps are downloaded, it shows that this app is harmful. It is unfair trade practice that they are allowing only apps in these two categories (DFS and Rummy), he argued.

To which, Justice Singh said, "They are not a state functionary, it's their business idea what they are going to allow. Is there any player who is being benefitted?"

Sibal answered stating that Dream11 is benefiting from this.

While Senior Advocate Sajan Poovaya appearing for Google submitted that Google Play Store is not the only player, there are other players as well like Samsung's app store, Galaxy store and it can be done there.

However, the bench said, "They want themselves to be listed on the platform which most people use and that is Google."

WinZO in its petition sought direction retraining Google from implementing the arbitrary classification which will impact the reputation of WinZo’s business.

WinZO's press release stated that it is among many other industry players, such as MPL and Zupee which have called the policy arbitrary, unfair and restrictive. It believes that Google’s policy can lead to distortions in the competitive Indian gaming ecosystem by resulting in unparalleled access to the 2.5 billion monthly active users across 190 countries where the Google Play Store is available, the press release stated.