Caveat Emptor - 'No Surrendering After Bidding' 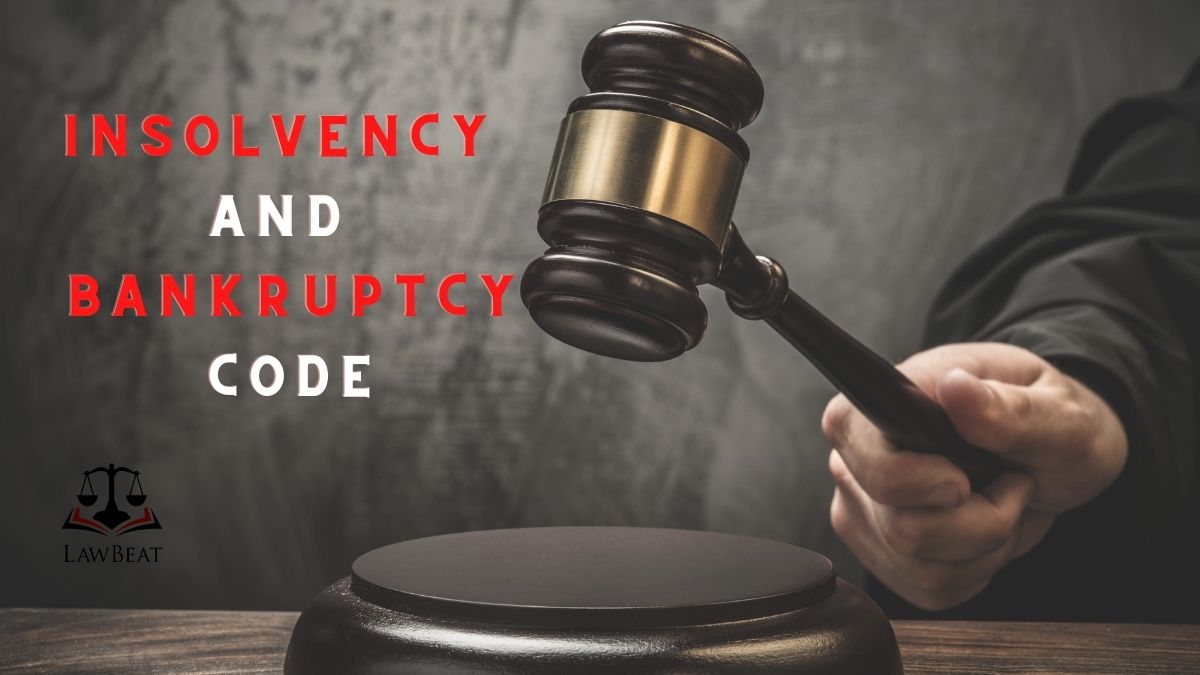 It wasn’t long ago that Peter F. Drucker stated, “Unless commitment is made, there are only promises and hopes… but no plans” ; however, now the quote comes to life in relation to a Resolution Plan submitted under the Insolvency and Bankruptcy Code, 2016.

There has been divergence of judicial opinion amongst various NCLT’s on its power to permit withdrawal of Resolution post CoC’s approval. The Principal Bench [1] and NCLT Ahmedabad [2] permitted withdrawal of Resolution Plan in the second stage; however, other Benches of the same respective NCLT’s [i.e NCLT Delhi [3] and NCLT Ahmedabad [4]], have held to the contrary. Notably, the NCLAT persistently maintained and held that once a Resolution Plan is approved by the CoC, the NCLT does not have the jurisdiction to permit its withdrawal. The raison d’etre provided by NCLAT has been dealt in subsequent paragraphs of this Article.

Background of the case

In the case of Kundan Care, the NCLT had dismissed an application filed by Kundan Care under Section 60(5) of the IBC to withdraw its Resolution Plan submitted for the Corporate Debtor, Astonfield. In Appeal [9], the NCLAT upheld the NCLT’s decision, relying on its judgment in the Ebix Appeal. It held that an application filed by a Resolution Applicant to withdraw from the Resolution Plan approved by the CoC could not be allowed since: (i) it contravenes the principles of IBC, which require the CIRP to be conducted in a time-bound manner in order to maximise the value of the assets of the Corporate Debtor (ii) permitting Kundan Care to withdraw would sabotage the CIRP, where the CoC had previously rejected other prospective Resolution Applicants in favor of Kundan Care (iii) there is no specific provision in the IBC for allowing withdrawal (iv) the Resolution Plan incorporated contractual terms binding the Resolution Applicant, and it is not akin to a contract of personal service which is legally unenforceable (v) by the virtue of the principle of estoppel of conduct, Kundan Care is estopped from withdrawing and (vi) the withdrawal may lead to the Astonfield’s liquidation, and the value of its assets were bound to have depleted in the interim. The application filed Seroco, wherein it sought permission to modify its Resolution Plan submitted for the Corporate Debtor – Arya Filaments, met the same like as Kundan Care.

The correctness of NCLAT’s view in the aforesaid matters (Ebix Singapore, Kundan Care and Soreco) was under determination before the Supreme Court in Ebix Singapore. The following broad arguments came up for consideration:

Whether Resolution Plan is a contract

It was considered necessary by the Supreme Court to first establish the legal sanctity of a Resolution Plan so as to determine its nature i.e whether the sanctity of a Plan flows from the IBC or is the Plan to be governed by the Indian Contract Act. This required the Supreme Court to analyze whether all elements of contract formation have been satisfied, including the question of whether the acceptance of the Resolution Plan by the CoC fulfils the criteria laid down under Section 7 of the Contract Act or whether the conditionality of seeking approval from the Adjudicating Authority makes the Resolution Plan a contingent contract. After a due and careful examination of the scheme of the Code, the Supreme Court came to the conclusion that a Resolution Plan cannot be construed purely as a ‘contract’ governed by the Contract Act, in the period intervening its acceptance by the CoC and the approval of the Adjudicating Authority. Certain stages of the CIRP resemble the stages involved in the formation of a contract. However, it is the structure of the IBC which confers legal force on the CoC-approved Resolution Plan. It was accordingly concluded that in the absence of any specific provision in the IBC or the regulations referring to a CoC-approved Resolution Plan as a contract and the lack of clarity in the BLRC report regarding the nature of such a Resolution Plan, CoC approved Resolution Plans will not be governed by the Contract Act and common law principles governing contracts, save and except for the specific prohibitions and deeming fictions under the IBC.

The Suraksha Appeal [10], perhaps is the first case which places reliance on the Ebix Singapore judgment to set aside NCLT’s order permitting withdrawal of Resolution Plan, in the second stage, as dealt in the Article. It will be interesting to see whether Suraksha prefers an Appeal against NCLAT’s order.

The Supreme Court in the Ebix Singapore has concluded that Resolution Plans are not in a nature of a traditional contract per se, and the process leading up to their formulation and acceptance by the CoC is comprehensively regulated by the insolvency framework and that the IBC framework, does not enable withdrawals or modifications of Resolution Plans, once they have been submitted by the RP to the Adjudicating Authority after their approval by the CoC. The judgment removes all uncertainties attached to the power of the NCLT to permit modification and/or withdrawal of Resolution Plans, post CoC’s approval and prior to NCLT’s acceptance. This judgment according to the Author, will deter non-serious bidders from participating in the insolvency process and cautions the interested bidder to diligently conduct due diligence of the corporate debtor before submitting the Resolution Plan which is accompanied by the performance bank guarantee.

The IBC was introduced as a water-shed moment for insolvency law in India that consolidated processes under several disparate statutes such as the 2013 Act, SICA, SARFAESI, Recovery of Debts Act, Presidency Towns Insolvency Act 1909 and the Provincial Insolvency Act 1920, into a single code. A comprehensive and time-bound framework was introduced with smooth transitions between reorganization and liquidation, with an aim to inter alia maximize the value of assets of all persons and balance the interest of all stakeholders. Permitting the Adjudicating Authority to exercise its residuary powers under Section 60(5) to allow for further modifications or withdrawals at the behest of the successful Resolution Applicant, would be in the teeth of the decision of this Court in Essar Steel[11] which held that “[s]ection 60(5)(c) cannot be used to whittle down Section 31(1) of the IBC, by the investment of some discretionary or equity jurisdiction in the Adjudicating Authority outside Section 30(2) of the Code, when it comes to a resolution plan being adjudicated upon by the Adjudicating Authority”. Enabling Resolution Applicants to seek remedies that are not specified by the IBC, by seeking recourse to the Contract Act would be antithetical to the IBC’s insolvency regime. In a nutshell the Supreme Court has reiterated the words of Les Brown - “Honor your commitments with integrity”.

[The Views expressed by the Authors are purely personal and are the Authors' own. Lawbeat does not endorse them]