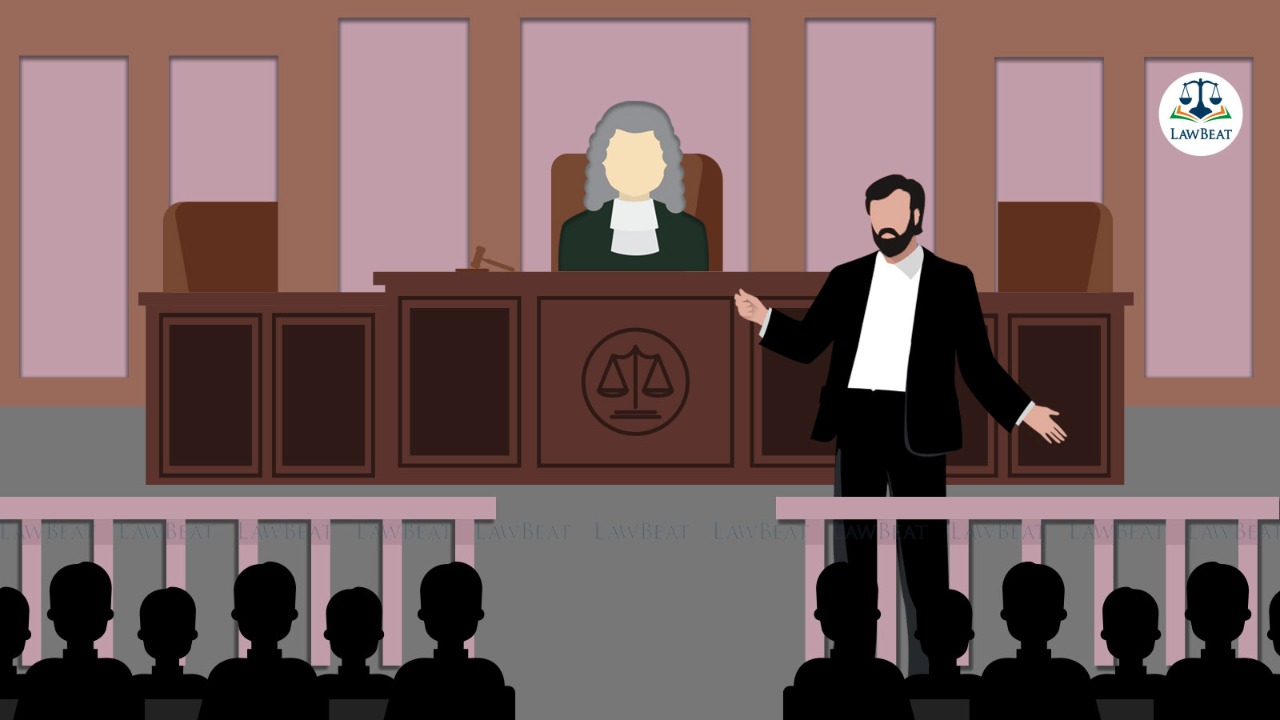 "It is very necessary that there should be a gripping entertainment - this is a kind of social catharsis, which our dull life demands and must have if it is not to seek relief in war," Sir Jack Jacob, a British exponent of civil court procedure had remarked on usage of Orality in courts.

In the Indian context, Jacob's thoughts continue to remain relevant, not because Sir Jacob QC had anything to do with the civil procedures of courts in India because it is from the British that India culminated its Code of Civil Procedure 1908.

In recent times, there have been several oral observations from the Indian Courts which became national news. Some significant and recent ones have come from proceedings in Supreme Court in the Hijab case and the Nupur Sharma case. One that attracted massive attention was the infamous "murderer" pejorative used for Election Commission of India (ECI's) by Madras High Court.

Union Law Minister Kiren Rijiju recently pointed out that judges should refrain from making oral observations and instead, focus on speaking through written orders. The law minister suggested introducing an "in-house" mechanism to regulate oral observations by judges.

On the other hand, in May 2021, Justice DY Chandrachud, the expected Chief Justice of India in line, had observed in ECI's special leave petition against the oral observations of Madras High Court that exchanges between the bar and the bench fostered justice. In the judgment, Justice Chandrachud said, "A degree of caution and circumspection by the High Court would have allayed a grievance of the nature that has been urged in the present case". While elaborating on key aspects of public disclosure and judicial accountability, the bench, also comprising Justice MR Shah relied on Attorney General v. Leveller Magazine, a judgment from the courts of England and Wales. This interpretation of the English judgment by the Supreme Court of India came from the purview of justice dispensation and transparency, the reliance on which is out of place, especially since the subject matter of both cases were dissimilar, if not diametrically opposite.

Interestingly, in its suo motu case concerning covid19 management, the Supreme Court in April 2021 had said that judges must practice restraint while making off the cuff remarks that damage a person’s reputation and castigates officers.

Fast forward to July 1, 2022. The top court refused to entertain a plea filed by former BJP leader Nupur Sharma after a barrage of FIRs were filed against her in various parts of the country for the comments she made on a religious figure in Islam - Prophet Muhammed at a television debate. While doing so, the Court had orally remarked that she was "single-handedly responsible" for the events that unfolded afterwards. Several protests had erupted across India after her statement and various international leaders and consortiums condemned it. Top Court said, "She should apologise to the whole country for what she has done. We saw the statement made by her on TV.” However, this statement never formed part of the order dismissing her plea. Significantly, a month later, the same bench (of Justices Surya Kant and JB Pardiwala) allowed her prayer for transferring all FIRs to Delhi.

Justice DY Chandrachud had noted in a judgment, “Oral observations in court are in the course of judicial discourse. The text of a written order is what is binding and enforceable. Issuing oral directions (presumably to the public prosecutor) restraining arrest, does not form a part of the judicial record and must be eschewed.”

Despite this view, the ongoing trend of making sweeping oral statements continued. This is not the first instance when the Supreme Court has taken varying stands on similar issues. While the bench of Justice Surya Kant & JB Pardiwala orally termed the TV debate in the Nupur Sharma case as one “fanning agenda” and criticised the media for discussing an issue which was still “sub-judice” (Gyanvapi case), Justice Chandrachud position on public debates was that they were “beautiful”, when Madras HC passed critical remarks against ECI. The position of the bench on discussions and media coverage of issues was at the time, one which “emboldened constitutional ethos”. This marked deflection of the Supreme Court on the Gyanvapi issue could thus be deemed political correctness?

Markedly, the legal issue which is predominantly ignored is whether oral observations of the court can be said to be a part of the judgment. Technically, section 2(9) of the Code of Civil Procedure defines ‘judgment’ and it is defined as “the statement given by the Judge on the grounds of a decree or order”.  In view of the above, it may be concluded that the opinion of the judges can only be reflected by way of the court's judgments and not oral observations of the judges.

Another important aspect that the Supreme Court in the ECI case was the manner in which judicial proceedings are conducted, especially in superior courts. It was observed that this is unique to each judge and holds great weight in the dispensation of justice. The issues raised or comments made by the bench during an oral hearing provide clarity, not just to the judges who adjudicate upon the matter, but also allow the lawyers to develop their arguments with a sense of creativity founded on a spontaneity of thought.

The Supreme Court also referred to its 1978 judgment in the case Mohinder Singh Gill Vs. Chief Election Commissioner, wherein it had cautioned the judges from making comments in the open court stating that we must emphasize the need for judges to exercise caution in off-the-cuff remarks in open court, which may be susceptible to misinterpretation. Language, both on the Bench and in judgments, must comport with judicial propriety.

Concluding from the observations mentioned above and the way in which the media picks up Court’s oral observations, the simple answer may be that the bench should keep in mind that Judicial language is window to a conscience, sensitive to the constitutional ethos which makes a huge impact on our society and sometimes leaves a permanent mark. The observations made during the hearing in the case of Nupur Sharma was a marked example of this and faced immense backlash. Retired judge of Delhi High Court, Justice Dhingra called this an irresponsible act.

Additionally, the media should also practice the concept of the principle of limitation, and carry a responsibility to evaluate the impact of the reporting and the way in which it’ll be perceived by society at large.

The judiciary, which serves as “sentinel on the qui vive”, should carry out its duties exclusively through impartial judgments and not through meaningless preaching. This rule derives itself, both from the fundamentals of the constitutional faith placed in judges as well as from long-standing rules of judicial decorum.