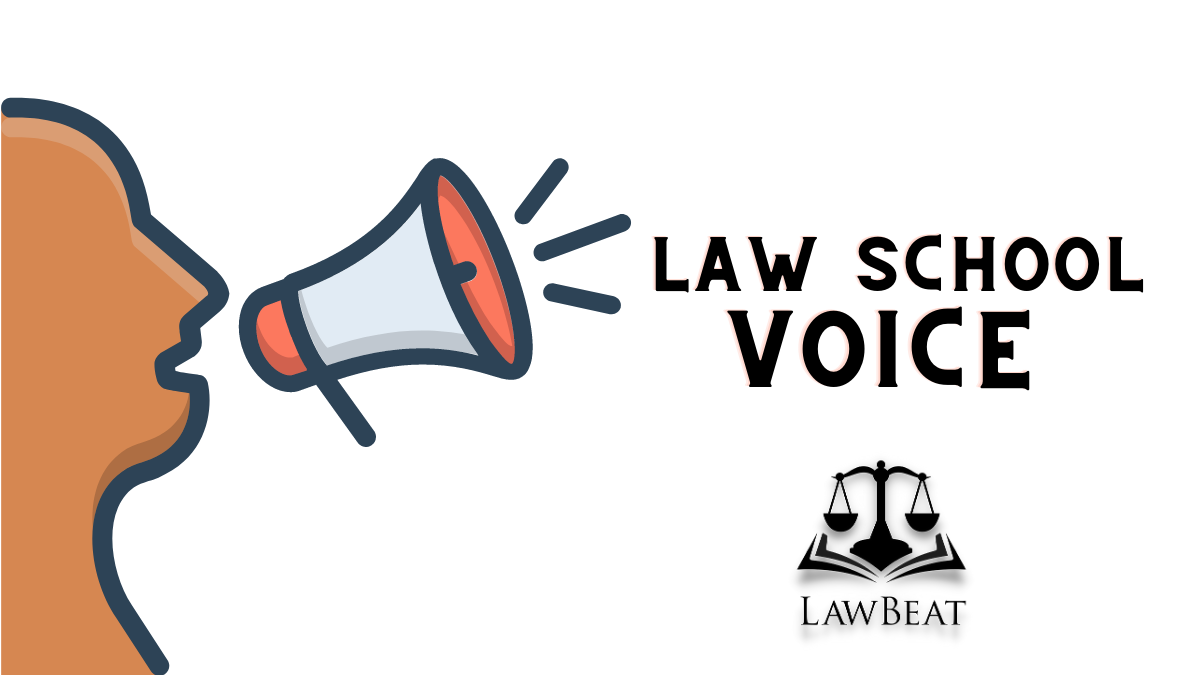 Over 300 Students graduating from the classes of 2017, 2018, 2019 & 2020 of Damodaram Sanjivayya National Law University Visakhapatnam, have decided to boycott their Virtual Convocation.

The students claim that the Administration of DSNLU came up with the idea of Convocation suddenly, as if woken up from a deep slumber.

"It is only after an unreasonable delay of around 4 years, the University has decided to conduct the event for 4 batches in one go, in the veil of COVID 19 pandemic. What has prompted an otherwise lax administration of DSNLU to come up with a virtual convocation, that too at extremely short notice is beyond anyone’s prudence," the students have stated.

The grievances expressed by students also stipulate that the graduates had been trying to get in touch with the office of the Vice-Chancellor and had also written to the Academic as well as Executive Council, requesting them to conduct a physical convocation once things normalize in the country. "A meeting was also requested to arrive at a mutually acceptable decision, however, none of the authorities have so far replied to any of the mails, let alone an acknowledgement".

The Students have further stated that being aware of the opposition that "this arbitrary diktat of DSNLU is facing and fearing of a protest during the virtual convocation", the administration resorted to using YouTube as the platform to conduct the virtual event.

"A link to the live convocation was shared, which received more than 100 dislikes within an hour; a fearful administration immediately took it down, disabled comments and removed the stats on likes and dislikes," the grievances state.

The students have also drawn corollaries with other law schools such as those of MNLU Mumbai and MNLU Nagpur, which are "still waiting for things to normalize, so that a convocation may be organized for their first batches".

Further to this, the list of grievances point to another group of alumni issuing an open letter to the Vice Chancellor, ending their ties with the University as long as Prof. Dr. S. Surya Prakash Continues to hold the prestigious office of the Vice Chancellor.

"They have also called upon the University not to use their information/data for any purpose whatsoever. Additionally, the same group has also resolved not to help the University in accreditations, affiliations, internships, placements etc.," the students have expressed.

"In such uncertain times, it is actually disappointing to see that the dreams of students and parents and everyone who had dreamt of plans on Convocation is being crushed by an Administration which loves to play God. While we are talking about Gods now, it looks as if it is easier to meet your maker than the Vice Chancellor at DSNLU"