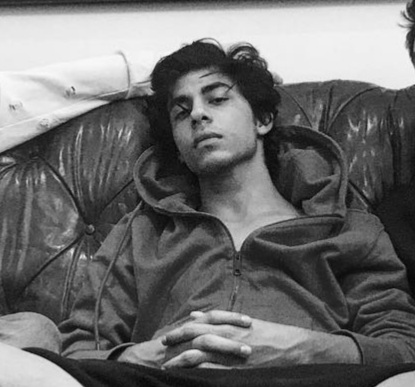 The plea has further sought direction to terminate Nawab Malik, Minister of Maharashtra's Minority Affairs from the constitutional office coupled with further direction to prosecute him as per law.

It is alleged that on the behest of Aryan Khan and his father Shah Rukh Khan, the Minister and state police have been harassing eye witnesses, and have arrested them in new allegations 20 days after the original arrests, to get relief for Aryan Khan in the criminal case.

Witnesses are liable to be protected, not to be arrested and tortured, to give statements favorable to accused persons, the plea stated and alleged that this has happened in case of Aryan Khan.

The petition has raised the following issues before the apex court:

The plea has stated that it is being filed for, "the protection of witnesses and criminal justice legal systems, fair investigation and "justice for citizens of India" against a state government that has adopted the use of political power against an investigation officer, to destroy evidence and witnesses in the NDPS case and to get acquittal of accused persons."

It is alleged that Malik is also regularly attacking the Investigating Officer,  and has endangered his life as well.

Cause Title: Manohar Lal Sharma vs Union of India