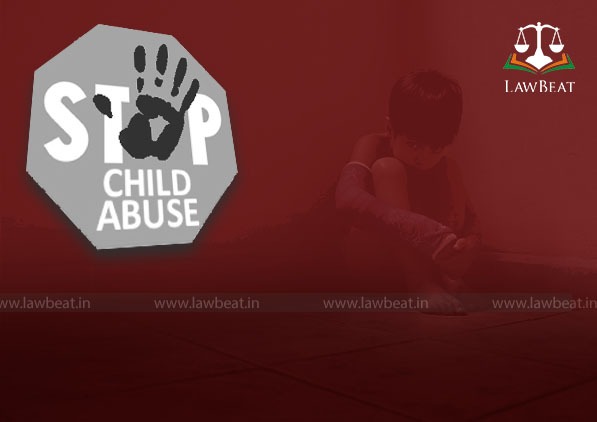 A Kerala Court at Wayanad has acquitted a man from charges under Protection of Children from Sexual Offences Act, 2012 inherent inconsistencies and contradictions in the evidence of the survivor.

Court has also found that on account of there being no proof to establish the alleged overt acts alleged against him, primarily because the minor's age of minority was not proved, he cannot be prosecuted.

Court has relief on Jarnail Singh v. State of Hariyana (2013 (7) SCC 263) which stressed on rigours of certificate of extract of the admission register from a school.

According to the order, Biju P.M., a christian of 35 years of age, allegedly kidnapped the girl child aged below 10 years from her grandmother's house and took her to his brother's house wherein he pressed her breasts and buttocks repeatedly with sexual intent. He told court that he committed the said acts knowing that she belonged to the Scheduled Tribe Hindu­-Adiyan community.  He was also charged under the Scheduled Castes/Scheduled Tribes (Prevention of Atrocities) Act, 1989 which were not proved.

Biju denied all incriminating circumstances against him and stated that a marriage broker had bought a marriage proposal to him with the girl and he was not aware that she was a minor.

The Court found that wrt the age of the girl, she cannot herself have any direct knowledge regarding her own birth or date of birth and the document which was relied on showed her her date of birth as 25.05.2002 and the alleged incident took place on 18.04.2018.

"This is not a certified extract in the sense that except putting signature with the seal of the school, there is no certificate as such regarding correctness of the entries," the court said, while adding that the prosecution failed in proving the exact date of birth of the girl as the original secondary school leaving certificate is was not produced.

Further, Court found that even though the girl called the "Child Line"  the next day and she disclosed the incident to them, there is no credibility in the version that she presented before the magistrate.

"...it is crystal clear that not only there is no corroboration to the evidence of PW1, but, even her own version given to different persons at different points of time are inconsistent each other. When, PW1 was medically examined, no physical injuries could be noted," the court said.