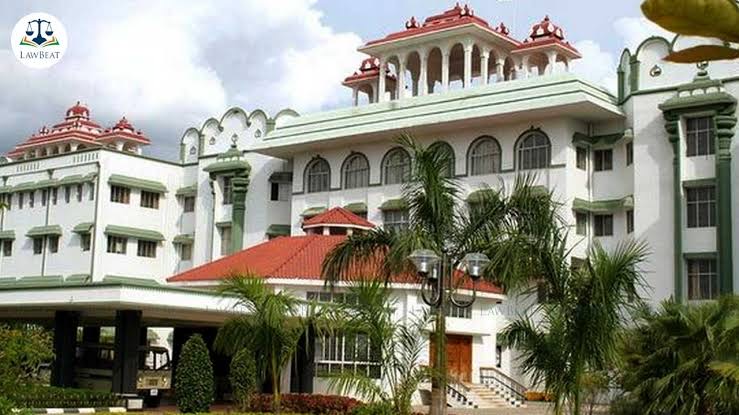 The Madurai bench of Madras High Court has held that without undergoing a wedding ceremony as per respective personal laws, custom or usage of tradition of parties, the couple cannot present an application for registration of their marriage.

A bench of Justice R. Vijaykumar was hearing the case of a muslim girl who alleged that she was forced to marry her cousin by signing the marriage register at the office of the District Registrar at Palayamkottai, Tirunelveli district.

While quashing the marriage dated August 14, 2014 issued by the district registrar, the Court found that the Registering Authority had registered the marriage, clearly in violation of the statutory provision (Tamil Nadu Registration of Marriages Act, 2009, hereinafter called "the Act") and rules (Rules), which requires the conduct of marriage ceremony as per respective personal laws before registration.

"If any registration certificate is issued by any Registering Authority, without their being preceded by a marriage ceremony of the parties, the same will not confer any marital status upon the parties," Court said.

The girl had alleged that while she was pursuing her Bachelor degree in an Annai Hajira Girls College at Melapalayam, her cousin would "tease" her and on August 14, 2014, when she was attending college, he took her before the registrar's office in his car on the false pretext of her mother being ill. She said that it was at the registrar's office where he forcibly took photographs and threatened to kill her parents if she refused to sign the marriage register.

While stating that since the girl and her cousin belong to Mohammedan religion, the Act specifically stipulated that the statutory form must mention the name and address of the "Jamath" which had conducted the marriage and in the present case, nothing had been stated in the application form.

While allowing the Writ petition of the girl under Article 226 of the Constitution of India seeking to quash the Marriage registration certificate, Court directed the concerned inspector general of registration, district registrar and sub registrar were directed to delete the said entry and record the same in the Marriage Register Book and other relevant records.