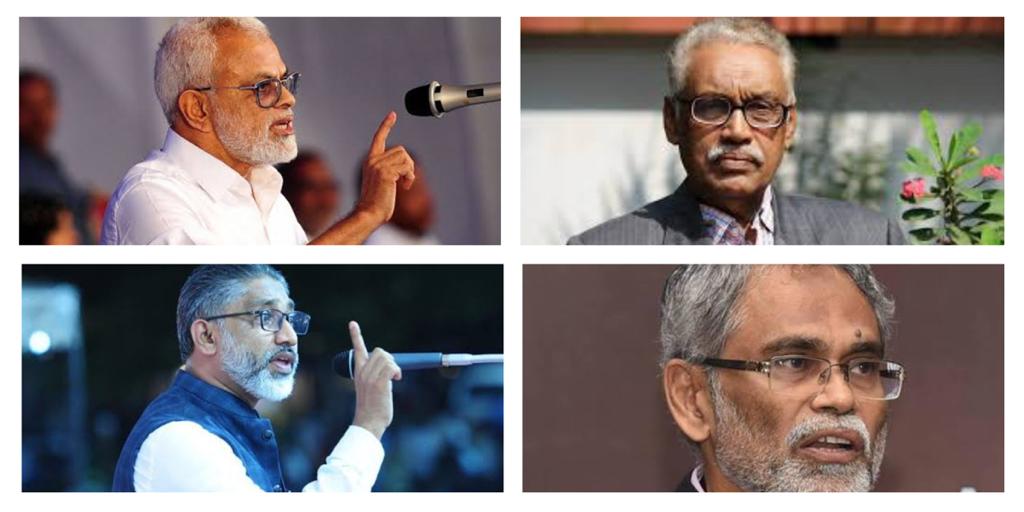 “These searches were conducted at the houses and offices of the top PFI leaders and members in connection with five cases registered by the NIA following continued inputs and evidenced that the PFI leaders and cadres were involved in the funding of terrorism activities, organizing training camps for providing armed training and radicalizing people to join banned organizations”, the NIA press release stated.

The NIA press release also stated, “Criminal violent acts carried out by PFI such as chopping off the hand of a college professor, cold-blooded killings of persons associated with organizations espousing the other faiths, collection of explosives to target prominent people and places, support to Islamic State and destruction of public property have had a demonstrative effect of striking terror in minds of the citizens.”

During the search carried out by the NIA, today i.e. September 22, 2022, incriminating documents, cash, sharp-edged weapons and a large number of digital devices have been seized. The NIA has arrested 45 people in the case.

The details of the accused arrested by the NIA are: