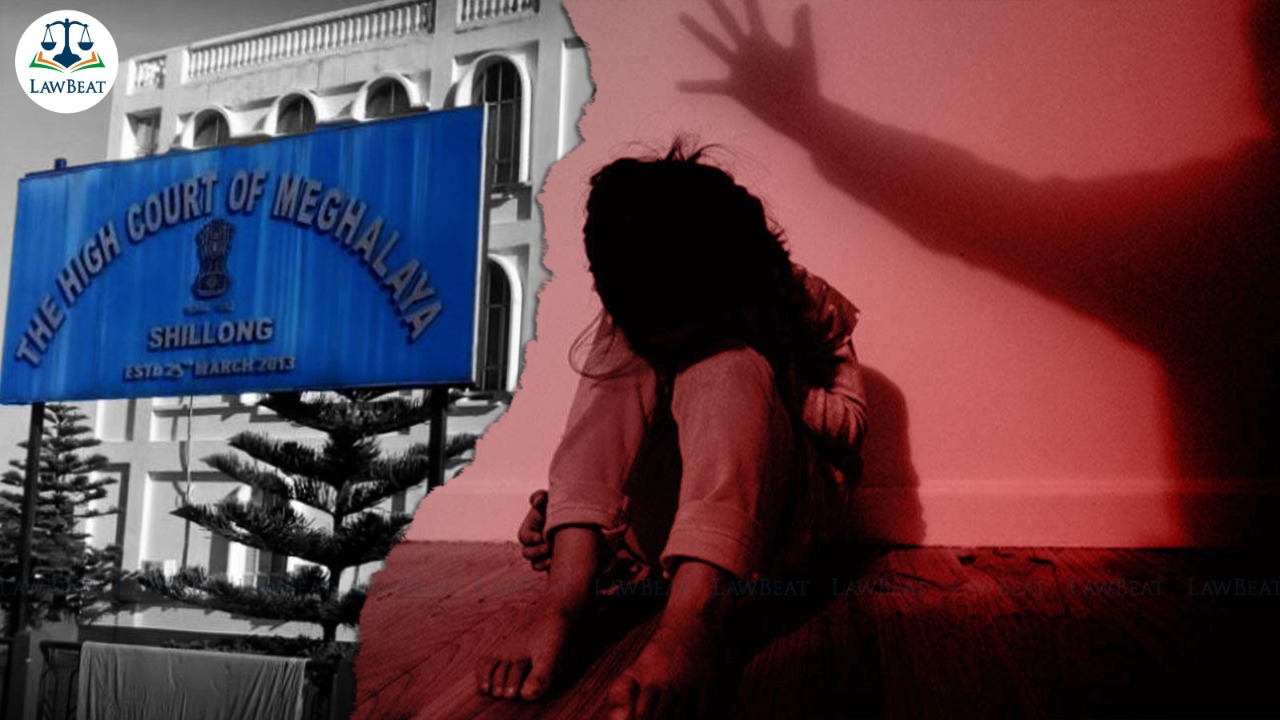 Meghalaya High Court has recently held that penetrative sexual assault does not require deep or complete penetration and that even the “slightest penetration” in child would attract the penal provisions under Protection of Children from Sexual Offences Act (POCSO) Act, 2012.

Court has taken the view in a case concerning rape on a seven and a half-year old girl by a 60 year old man which took place March 2, 2018 and has said that though the medical examination indicated that the hymen of the child was intact, indicating degree of penetration, the “factum of penetration is established”.

The 60 year old man was convicted under Section 5(m) of the POCSO and sentenced to 15 years imprisonment on April 28, 2022 but in appeal before High Court, his contention was of there is a lack of medical examination on the point of whether he was even capable of maintaining an erection at his age. High Court found that it is no reason to reject the trial court’s conviction, which justifiably established beyond reasonable doubt that he had sexually assaulted the minor basis oral evidence recorded before the magistrate under section 164 of the Criminal Procedure Code.

Though the court reflected that merely because the investigating agency may not have been alert and material collected in course of medical examination should have been tested and forensic report should have been presented at the time of trial, the guilt of the rapist clearly came through. “Here was an 11-year-old girl recounting an incident that had taken place four years earlier and corroborating, almost to the finest detail, the statement that she had contemporaneously rendered under Section 164 of the Code,” the bench of Chief Justice Sanjib Banerjee and W.Diengdoh said.

The High Court has narrated that the mother of the child recorded in her statement given to the medical examiner that a 10-year old neighbour had informed her of the man with her daughter in the jungle near her residence. Upon being so informed, the mother reportedly asked her daughter and was told that the man “sexually assaulted her after luring her with Rs.10/- and bought ‘Rum Pum’.”

Court further noted that though it appears that the minor was subjected to some searching cross-examination, she held firm, both as to the narration of the incident where she claimed that she was lured into the jungle on pretext of eatables and the fact that the incident was witness by a 10-year old neighbour. “Thereafter, he took off my pants and he also took off his pant and lie on top of me and he inserted his private part into mine and I cried as it was paining and the accused person asked me to keep quiet and not to cry,” she told the court during trial.

The medical examiner recorded in the report minor had claimed that her vagina had been penetrated by the penis of the rapist and that there was ejaculation on her private parts.

Upon the examination of the minors’ genital parts, the medical report observed in connection with the examination of the minors’ fourchette, introitus and hymen showed
“Laceration, red, tender on touch on the right side”. The medical examiner had established that there were signs suggestive of recent vaginal penetration, though a caveat was issued to the effect that the final opinion would be expressed after receipt of the report from the forensic laboratory, which was not presented during course of trial.

The High Court found no merit in the appeal of the convicted rapist against the trial court order and ruled that there was no cause for interference with either the judgment of conviction or the consequent sentence awarded.