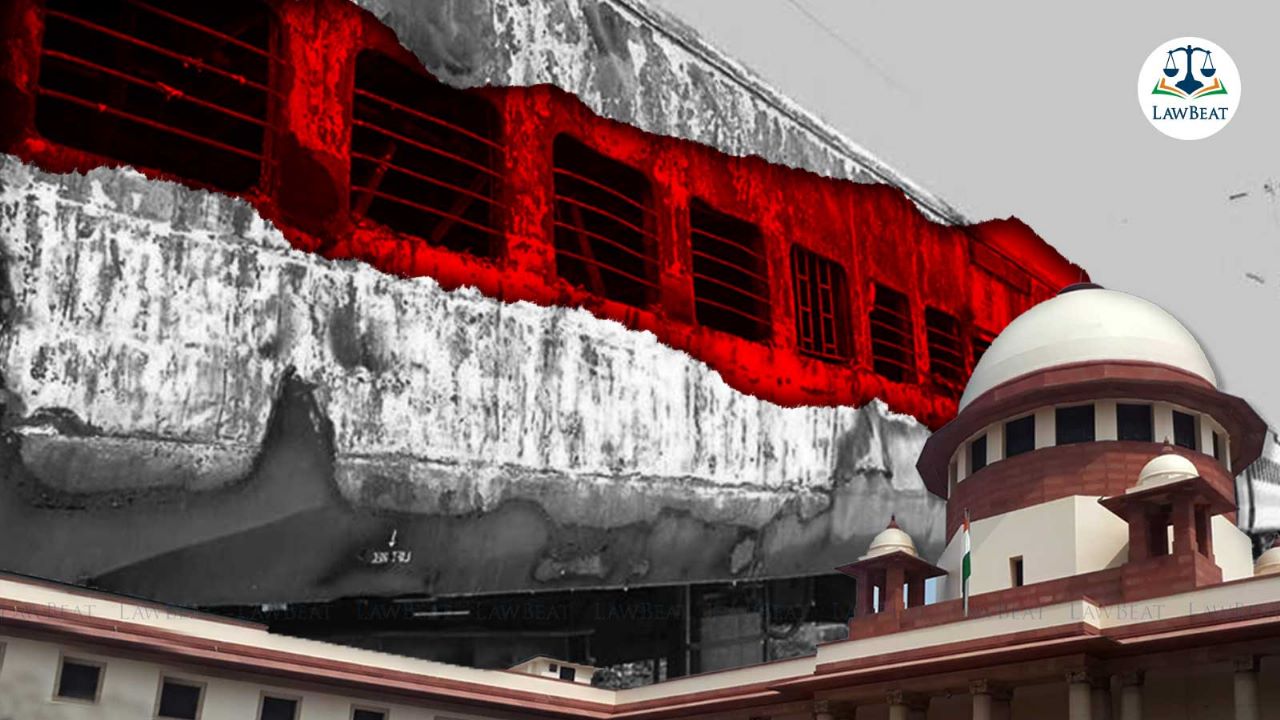 The Supreme Court on Friday extended bail to Abdul Raheman Abdul Majid, a convicted co-conspirator who carried out the Godhra Carnage in 2002 and was sentenced to life imprisonment.

A bench of Chief Justice of India DY Chandrachud, Justices Hima Kohli & JB Pardiwala said that the bail shall be extended on earlier ground vide an order dated May 13, 2022, of his wife being terminally ill and child being specially abled. The bail order has been extended till March 31, 2023.

An earlier order of the Supreme Court had granted him interim bail, a bench of then Justices DY Chandrachud & Surya Kant had then noted,

"We have  heard  Mr  Sanjay  Hegde,  senior  counsel appearing on  behalf  of the appellant and Mr Tushar Mehta, Solicitor General for the State of Gujarat. In   our   view,   having   regard   to   the   two   reasons   noted   above   on   the   basis   of which interim bail has been sought, we consider it appropriate and proper to direct   that   pending   the   disposal   of   the   appeal,   the   appellant   shall   presently be released on interim bail for a period of six months," the bench said.

Senior Advocate Sanjay Hegde appearing for Majid informed court that he has already served 20 years of imprisonment and his appeal, pending before this court is likely to take some more time.

Majid's appeal against the Gujarat High Court order of October 9, 2017 upholding his conviction has been challenged before Supreme Court and is pending adjudication.

According to the plea seeking extension, Majid's wife is diagnosed with ovarian cancer and she has been under treatment since 2019. "Further, the appellant's two daughters are mentally retarded from birth and dependant upon their father, the appellant," the application states.

It is further the case of Majid that the "only allegation against Majid is that of pelting stones at the fire fighter and damaging public property by damaging the fire fighting vehicle".

According to the Gujarat High Court order which upheld the conviction, Majid along with Bilal Haji and others together pelted stones on the fire fighter, and caused injuries to the staff and caused obstructions in performing their duties while the coach No.S­6 was burnt by spraying petrol, burning several persons including women and children.

The Gujarat High Court takes note of the fact that the obstruction was carried out so that the fire in which Kar Sevaks were conspired to be killed continued.

The 2002 Godhra Carnage conspiracy led to the coach No.S­6 of Sabarmati Express being fully burnt and coach No.S­5 and S­7 being affected by flames and stone pelting, killing 59 Hindu pilgrims.

Further, the High Court noted that railways property was intentionally caused damage of Rs.17,62,475/­ and caused damage to the baggage of the passengers.