'In 41 out of 50 cases, chargesheets have been filed': SIT's status report before Calcutta High Court in post poll violence matter 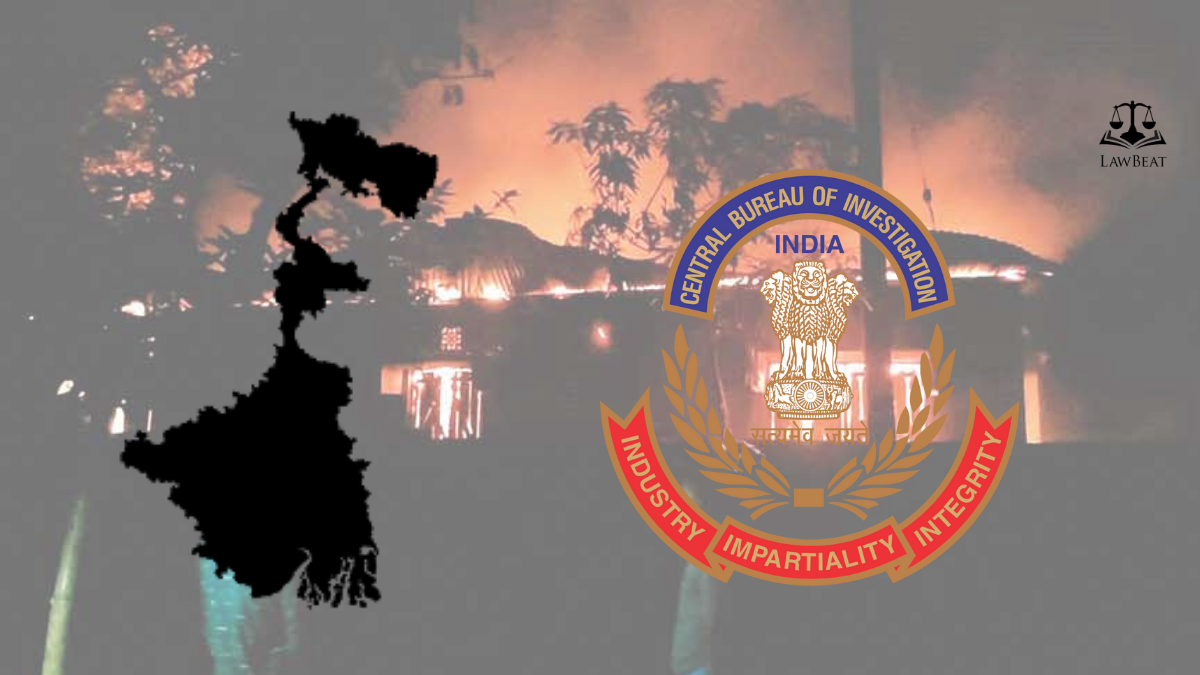 The Calcutta High Court on Tuesday took on record the status report filed by the Special Investigation Team pertaining to the progress of the investigation in cases arising out of post-poll violence that took place in West Bengal during assembly elections in May 2021.

As per the report, out of total 50 cases that were received by the SIT from the Central Bureau of Investigation (CBI), in 41 cases charge-sheets have been filed.

The CBI also filed its 7th status report on the cases which was also taken on record by the bench of Chief Justice Prakash Shrivastava and Justice Rajarshi Bharadwaj. The Additional Solicitor General appearing for the CBI also apprised the court that as per court's earlier order dated 19th May, 2022 the investigation in the murder case of Mathabhanga and one other case is required to be handed over to it.

However, the Advocate General opposed this request by referring to certain factual background of those cases. Therefore, Court permitted the ASG for CBI and Advocate General to place on record their respective stands in respect of the transfer of investigation of these cases in writing so that Court will be able to properly examine them.

The next hearing will take place on July 11.

Earlier in March this year, the High Court had granted police protection to 303 claimed victims of post-poll violence. The DG & IG of Police were directed to ensure that the 303 alleged victims are not harassed by police authorities or local goons.

The High Court vide order dated August 19 had also directed the State of West Bengal to immediately process the compensation for the victims of the post-poll violence.

Case Title: Anindya Sundar Das vs Union of India and other connected matters