Bail can be granted upon hearsay/confession, Allahabad High Court says 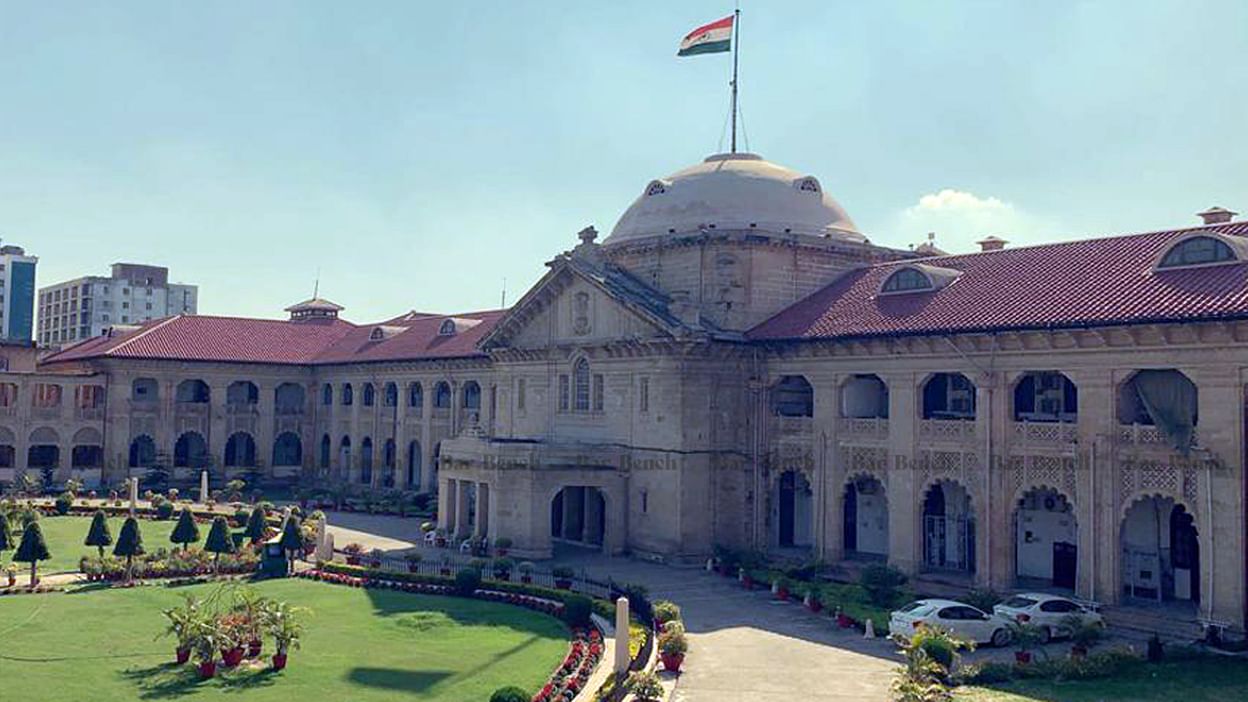 The Allahabad High court recently allowed enlargement on bail to an applicant under trial in connection with Case Crime/F.I.R. No. 1600 of 2020, under Sections 302, 120-B I.P.C.

“it is apparent that first information report has been lodged against unknown persons. The name of the applicant has surfaced for the first time after 20 days of the incident that too on the basis of hearsay evidence. The next evidence coming forward is confessional statement of the applicant, which is inadmissible piece of evidence.” – observed the Bench

The Single Bench of Justice Samit Gopal who allowed the enlargement on bail further observed that,

“Looking to the facts and circumstances of this case, the nature of evidence and also the absence of any convincing material to indicate the possibility of tampering with the evidence, this Court is of the view that the applicant may be enlarged on bail.”

The facts of the present case stated that the applicant (Jitendra Tyagi) has been in jail since 18.11.2020, when after Abhishek Tyagi son of the deceased Naresh Tyagi filed FIR against two unknown persons, who are alleged to have shot his father. Subsequently, the statement under section 161 Cr.P.C. of the first information was recorded in which the first informant does not name any accused but proceeded to state that although his father was a contractor, but he had no animosity with any one. It is further stated that, after about 20 days of the said incident one Pankaj Tyagi was interrogated by the Investigating Officer on 29.10.2020 who for the first time disclosed that he was getting the marriage of his daughter and on the phone he was talking to his son-in-law Mr. Bheem, who informed him that Jitendra Tyagi, the present applicant who is his brother-in-law has committed the murder, on which for the first time the name of the applicant has surfaced.

On the contrary the learned AGA opposed the prayer for bail and argued that although the applicant is named in the first information report, but his name has been disclosed for the first time in the statement of Pankaj Tyagi, who got an information through Mr. Bheem. He further stated that, “apart from the said three cases there are four other cases against the applicant, but learned AGA states that other cases are petty cases and old cases ranging from the year 2013-17 but there are no new and fresh cases to show the involvement of the applicant in recent time. It is argued that there is confessional statement of the applicant of committing the aforesaid offence. It is argued that prayer for bail be rejected.”

However, after taking into account the factual matrix of the present case the bench observed that this is a fit case to grant bail to the applicant and thus imposed conditions in the interest of justice to be followed by the applicant –