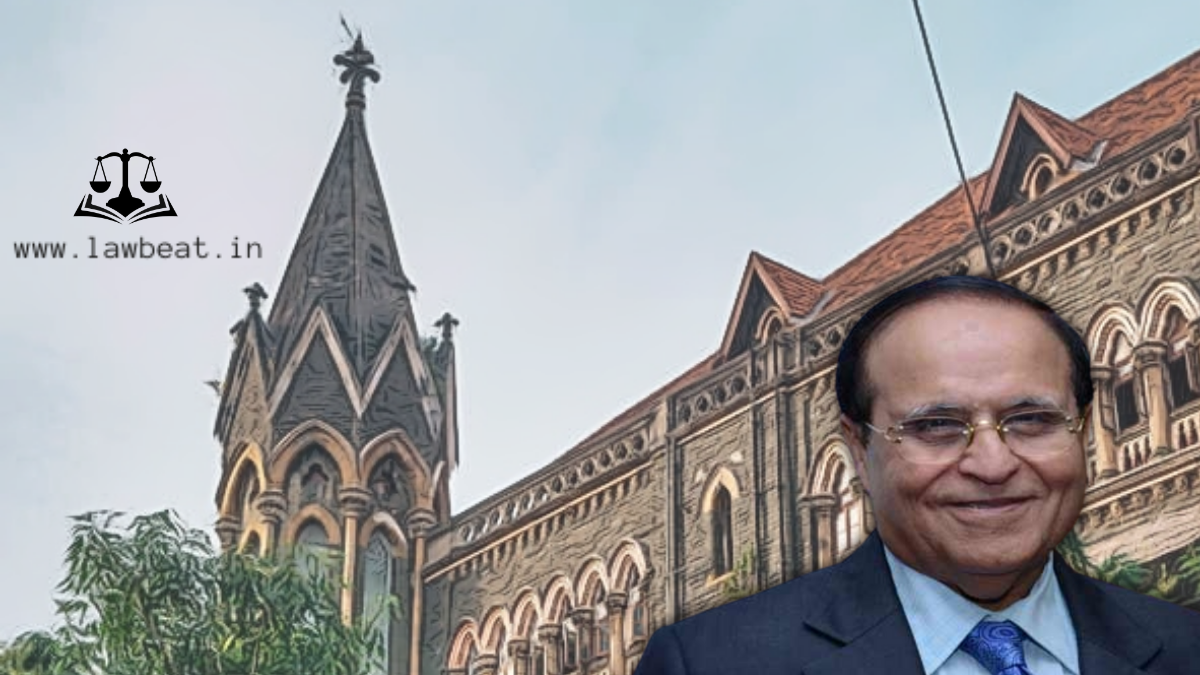 Bombay High Court has reserved Judgment in plea by Maharashtra Government, claiming that certain portions in the FIR by CBI has been inserted purposely, only to carry out “roving inquiry into the State Administration in order to find out some material enabling political groups that are presently not in power in the petitioner State, to try and destabilise the present Government in the petitioner State”

A Division Bench of Justice SS Shinde and Justice N Jamdar, while extending the operation of statement by CBI until the pronouncement of the judgment, reserved orders in the plea by Maharashtra Government.

The CBI had demanded certain documents such as letter written by IPS Officer Rashmi Shukla, minutes of the meeting & other official documents to which the State had objected.

However on May 26, 2021 when the CBI sought the matter to be heard by the bench of Chief Justice Dipankar Datta and Justice GS Kulkarni since it required interpretation of order dated April 5, 2021 Ld ASG Shri SV Raju before vacation bench of Justice SJ Kathawalla and Justice SP Tavade had agreed to not act for a limited period on the letters at pages 125-126 & 149-150 of the Petition addressed by it to the State Government, reiquiring them to produce documents mentioned therein.

Court also took a specific note of the date on which Parambir Singh was appointed as the Police Commissioner of the State.

Submissions were made by Learned SGI, Mr. Mehta for CBI,

Senior Advocate Rafique Dada for the State of Maharashtra,

It was the submission of the Learned SGI that the reliance on Mayawati-Taj Corridor Judgment was wholly misplaced and that the dictum of the Bombay High Court in its previous order of April 5, 2021 casts a duty upon the CBI to conduct an impartial, investigation into the matter;

“This is not only in our ambit but also as per the mandate upon us. If we do not take up, we will be in dereliction of duty”, submitted the SGI.

Senior Counsel Rafique Dada submitted that the short question that needs to be interpreted is, what the exact mandate upon the CBI is and what is the extent to which they can investigate;

“The real issue is that the Court has been very careful. The Court has only directed for a preliminary enquiry. CBI investigation cannot be in a manner of an unruly horse.

What has been ordered by the HC is that the enquiry be conducted in Dr. Patil's complaint in which letter of Parambir Singh was attached. It is not the petition but the complaint.

Neither petition of Parambir Singh was allowed nor the petition by Upadhyay...”, submitted Dada.

This was submitted against the Learned Solicitor’s submission on prayers of Parambir Singh’s Article 32 petition, before the Supreme Court seeking impartial investigation by CBI and compliance of Prakash Singh Guidelines.

Intervener Advocate Jha contended, “It is certainly not for the State to decide on the aspect of how is needs to be done. It is going on since months. Let this petition not only be dismissed but also information be given to CBI in a time bound manner, for conducting investigation.”

Reliance was placed on settled precedents defining jurisdiction of the Court while exercising powers under Section 482 CrPC.

Learned Senior Counsel added, “My learned friend has said that under Section 482, you cannot do all of this. With all due respect it is not strictly a case of Section 482 CrPC but Section 482 r/w Article 226… Discipline of 226 Court is on Supreme Court judgments which says that there should be mandate.”

In the hearing on June 21, CBI had informed the Court that the State Government was not cooperating in the investigation.

Learned SGI submitted that the Government of Maharashtra was attempting to dilute the earlier orders of the Court by not facilitating necessary details required in the probe.

On April 5, 2021, Bombay High Court had issued directions to the CBI to conduct preliminary Inquiry into the corruption allegations against the Former Home Minister, Anil Deshmukh.

A Division Bench of CJ Dipankar Datta and Justice GS Kulkarni, had said, “Although we do not see an immediate reason to direct registration of an FIR by the CBI based on Dr. Patil’s complaint, interest of justice, in our opinion, would be sufficiently served if the Director, CBI is directed to initiate a preliminary inquiry into the complaint of Dr. Patil which has the letter of Shri Param Bir addressed to the Hon’ble Chief Minister, as an annexure… Such preliminary inquiry shall be conducted in accordance with law and concluded as early as possible but preferably within 15 (fifteen) days from receipt of a copy of this order.”