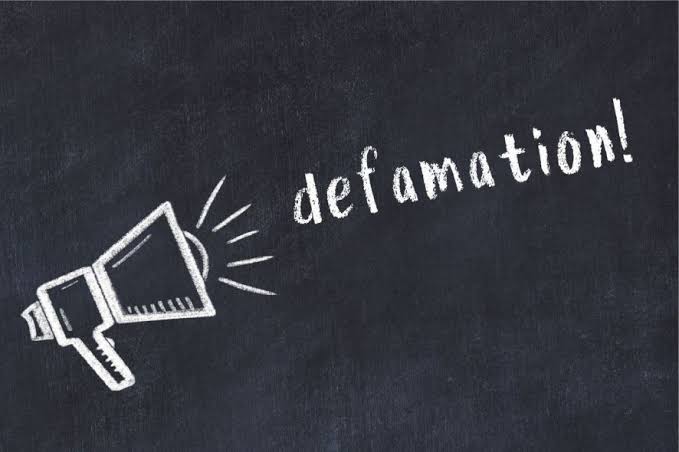 The Madras High Court while quashing a criminal defamation case against a Cartoonist for allegedly posting a defamatory Cartoon on his Facebook page observed that the post did not contain any criminality, but Ethical questions may be involved. “But the Court cannot teach the ethicality to the people and it is for the Society to evolve and follow the ethical standards,” the Court noted.

The accused cartoonist, Balamurugan @ Bala had published a cartoon in his personal face book page on October 24, 2017 regarding the self-immolation incident that took place on October 23, 2017 in which he portrayed the burning body of the baby, which was watched by three persons, without clothes and carrying currency notes to cover their private parts. The said three were the District Collector, the Superintendent of police and the Chief Minister of Tamil Nadu.

A complaint was filed against the Cartoonist for the offences punishable under Section 501 of IPC and Section 67 of the Information Technology Act, 2000 on the allegation that the cartoon was published without proper verification of the facts and it prevented the Government Officers from discharging their duties, because of the false accusation.

The question before the bench for consideration was that where from the fundamental rights of freedom of thought and expression must begin and where it must end.

The bench led by Justice G Ilangovan noted that in the recent times another problem, which was created by a cartoonist throughout the world is the “Toon Controversy”. “That cartoon was about the Prophet Mohammed, which created controversy throughout the World. The discussion emanated from this episode is as to the limitations of freedom of speech and expression and as well as the principles of hate speech and expression.”

The Court observed that “in a democratic country, freedom of thought, expression and speech are the foundations upon which democracy survives, without which there can be no democracy and therefore, no evolution of the Human Society. But, at the same time, as a mentioned earlier, it has own its limitations. What are the limitations and determining bounds of this nature of thought and expression. It is not boundless and whether a particular criticism by the cartoonists was well within his bounds has to be decided only in the context of the particular issue. The context is the determining factor. Words spoken, cartoon drawn if taken away from the context, it will loss its soul and life.”

The Court further noted that in the present case “the petitioner wanted to express his angry, griefs and criticism regarding the inability of the administration, both Executive and Police, in containing the collection of exorbitant interest by the money lenders”.

It was further observed that in the present case, the intention of the petitioner was not to defame the Authorities, but to expose gravity of the issue involved.