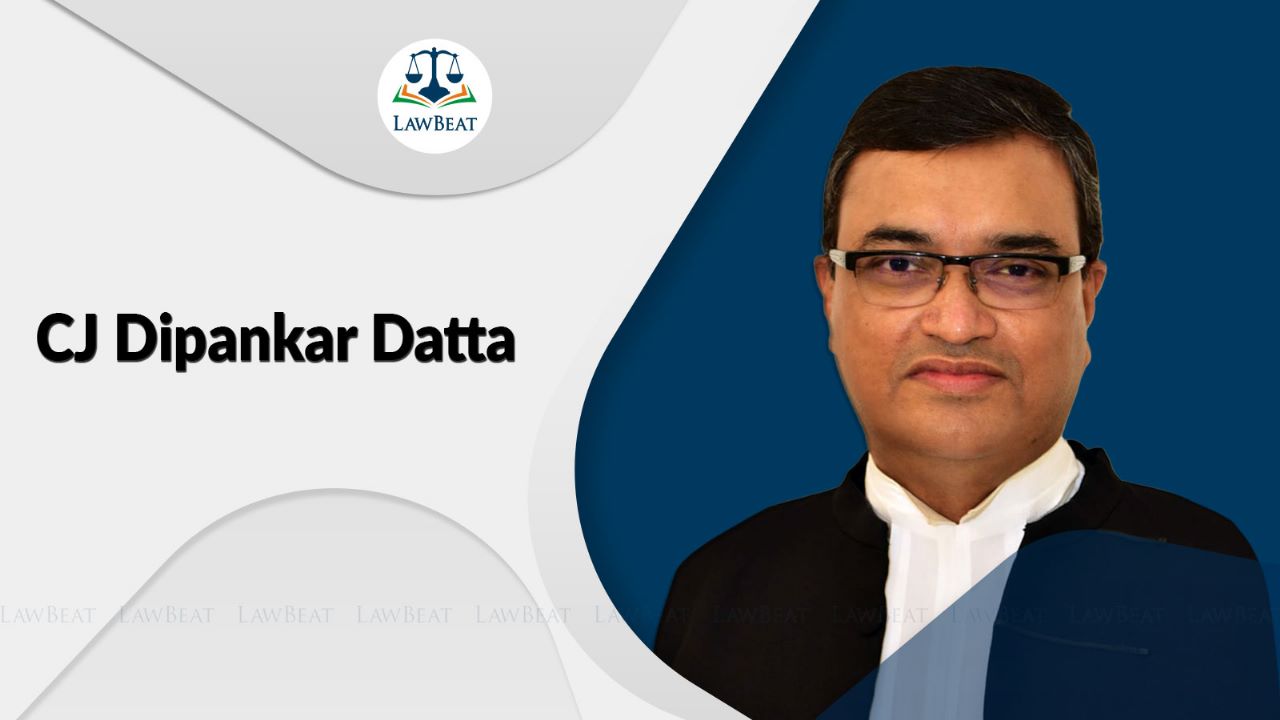 The Chief Justice while addressing a seminar organised by the TDSAT blamed the access to material on the internet for the Shardha Walker murder case.

Chief Justice Dipankar Datta of the Bombay High Court on Saturday expressed his concerns about cybercrime in the country. The Chief Justice was attending a seminar 'Dispute Resolution Mechanisms in Telecom, Broadcasting, IT and Cyber Sectors organized by Telecom Dispute Statement Appellate Tribunal (TDSAT) at Pune.

The Chief Justice referred to the recent murder case of Shradha Walker and said that:

“You have just read in the newspapers about certain stories about love in Mumbai, and horror in Delhi (Shraddha Walkar case), all these crimes are being committed because there is so much access to the material on the internet. Now I am sure that the Government of India is thinking in the right direction. The Indian Telecommunication bill is there and we require certain robust legislation to tackle all the situations if indeed we are to achieve our goal of keeping our preamble promise of securing justice for all our citizens' fraternity to retain the dignity of every individual.”

The Chief Justice also said that:

"New instruments are being invented in the new age. In 1989, we did not have any mobile phones. Two or three years later, we came to possess pagers. Then we had those big Motorola mobile handsets and now they have condensed into small phones that are equipped with everything that one can imagine. However, they could also be hacked by anybody, making it an attack on our privacy."

"We should explore whether instead of having one principal bench (TDSAT) in Delhi, with sittings permitted at six other places, we should have regional benches in line with the National Green Tribunal Act. The NGT has five benches all over India".