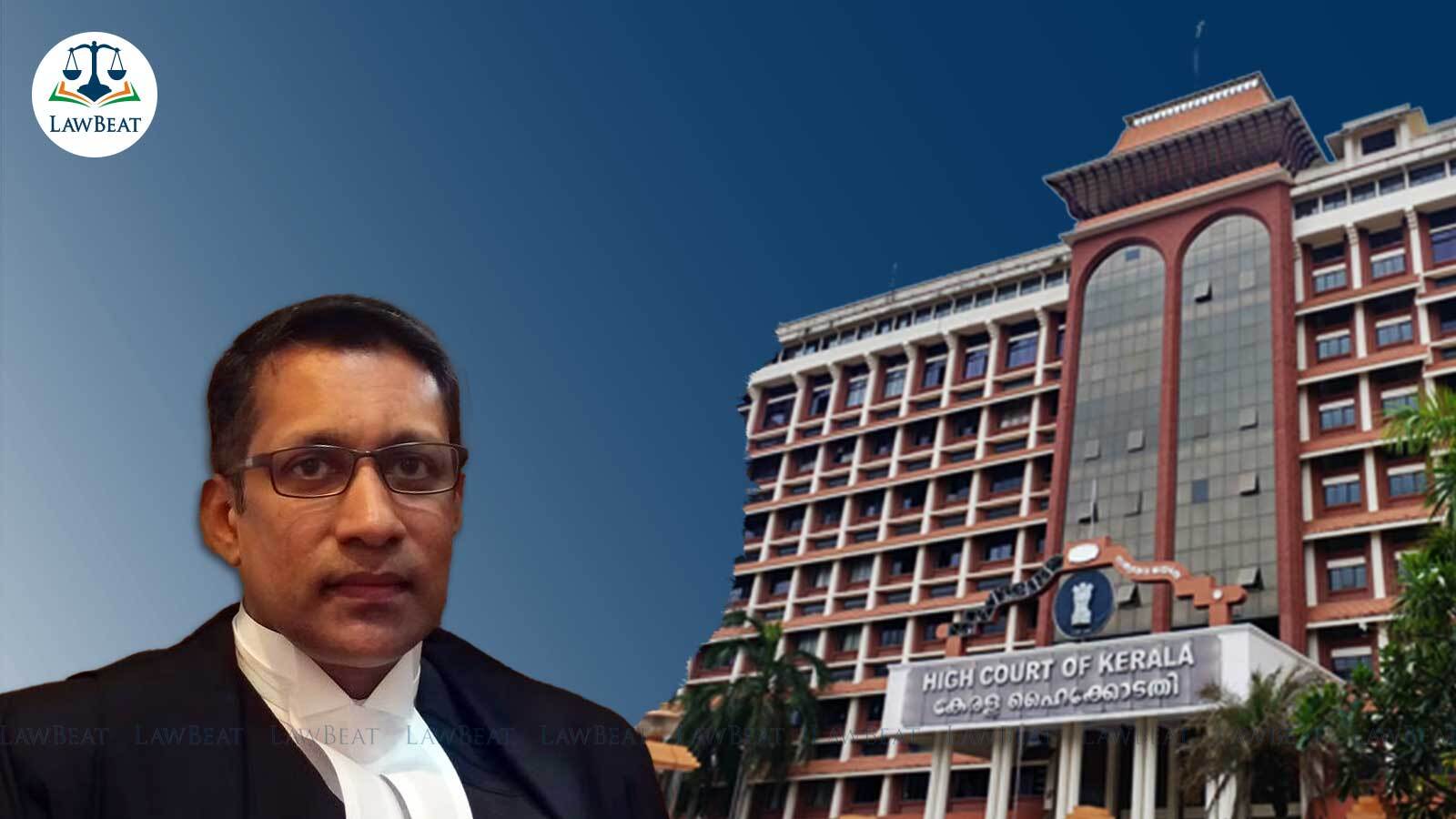 Myths, stereotyping and even generalisation, which are all different forms of bias, must be avoided, said Justice Bechu Kurian Thomas.

High Court further said that while considering an application for bail, Court must take care not to enter into a meticulous examination of the materials collected or comment on the same.

Reliance was further placed on the case of Aparna Bhat and Others v. State of Madhya Pradesh and Another wherein it was held that the stereotyped notions of chastity, resistance to rape, having visible physical injuries, behaving in a certain way, reporting the offence immediately, etc. are all rape myths.

On the other hand, the single judge bench added that care must be taken to avoid consensual relationships being converted into instances of rape.

While granting relief to Vijay Babu, High Court also considered the competing claims of liberty of an individual guaranteed under Article 21 of the Constitution of India as against the power of investigation of the police against a person accused of a serious crime.

As it was alleged that Babu fled from India after coming to know of the registration of the crime, a question regarding the maintainability of an application for pre-arrest bail while the applicant was residing outside the country, was considered by the High Court.

In this regard, the single judge bench held that Section 438 CrPC does not contain a restrictive mandate that a person residing outside the country cannot file an application for anticipatory bail.

Also, in the absence of any restrictive clauses in S.438, restricting the right of a person residing outside the country from filing an application for pre-arrest bail, court cannot read into the provision such a restriction which the legislature did not incorporate.