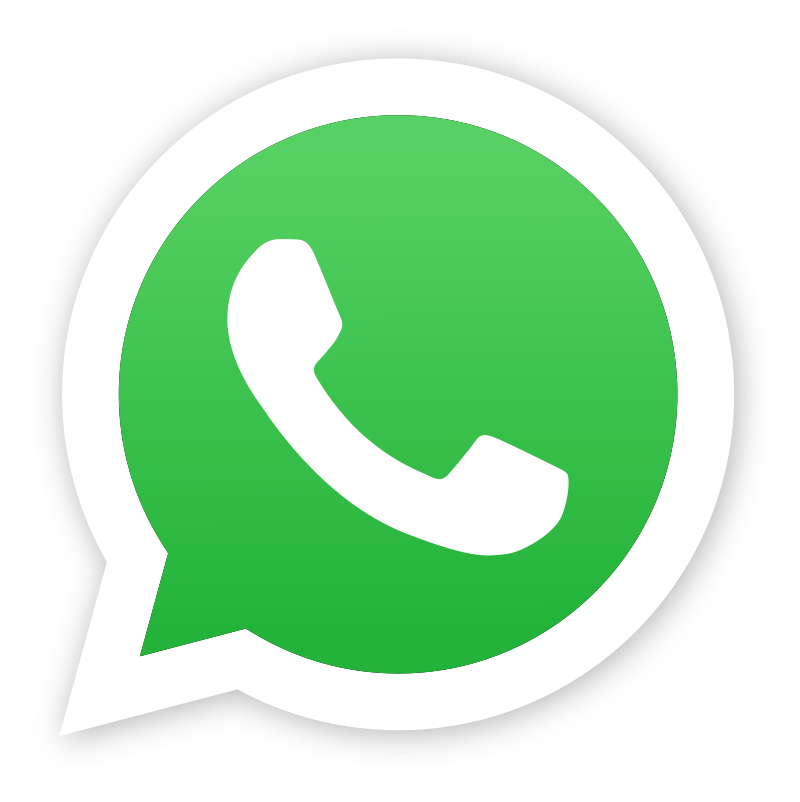 The Delhi High Court today adjourned till August 27, plea filed by WhatsApp and Facebook challenging the new IT Rule feature of tracing the “First Originator” in violation of the Right to Privacy.

The Division bench of Chief Justice DN Patel and Justice Jyoti Singh granted the adjournment at the request of Solicitor General Tushar Mehta appearing for the Centre.

In its plea WhatsApp has challenged "the requirement in the Information Technology(Intermediary Guidelines and Digital Media Ethics Code) Rules,2021 (“Intermediary Rules”) that intermediaries like Petitioner enable “the identification of the first originator of the information”in India on their end-to-end encrypted messaging services (commonly referred to as “traceability”), upon government or court order."

WhatsApp has submitted that this requirement forces it to break end-to-end encryption on its messaging service, as well as the privacy principles underlying it, and infringes upon the fundamental rights to privacy and free speech of the hundreds of millions of citizens using WhatsApp to communicate privately and securely.

It is the contention of the Petitioner that Rule 4(2)

It is further contended that none of the tests laid down by the said Judgment, namely, (i) legality (ii) need (iii) proportionality seem to exist in the present case.

“Requiring intermediaries to enable the identification of the first originator of the information in India on end-to-end encrypted messaging services constitutes a dangerous invasion of privacy. This would require Petitioner to build the ability to identify the first originator of every communication sent in India on its platform, as there is no way to predict which message will be the subject of such an order seeking first originator information. This eliminates the right of the hundreds of millions Indian citizens using WhatsApp to maintain the privacy of their messages, which is antithetical to end-to-end encryption and the core privacy principles underlying it”, the plea states.

The petition is filed through M/S. Shardul Amarchand Malgaldas.

The Court today also adjourned another plea of WhatsApp and Facebook challenging the single bench order which had dismissed its plea against the Competition Commission of India's order for probe into the WhatsApp's new privacy policy.

In its earlier hearing Senior Advocate Harish Salve appearing for WhatsApp had informed the  Court that the new Whatsapp Privacy Policy is put on hold until the Private Data Protection Bill comes into effect.