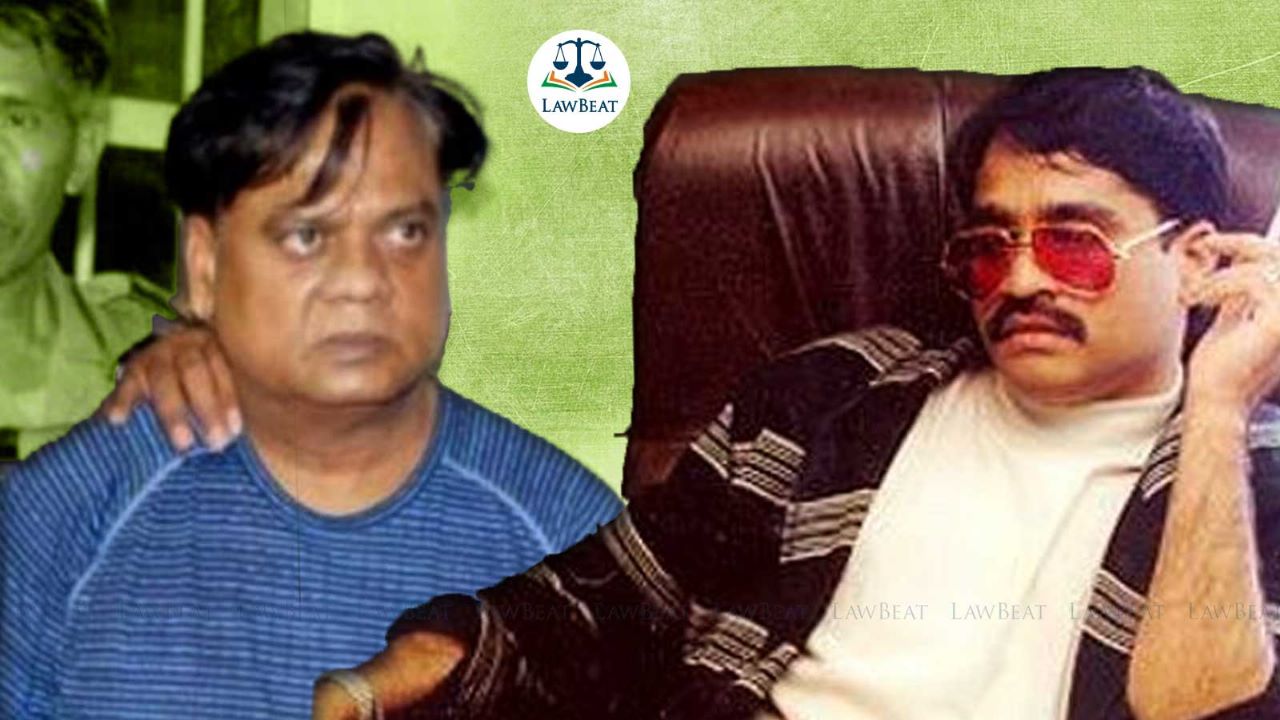 The Special Judge acquitted Chhota Rajan and three others in a double murder case while stating that there were procedural lapses and the prosecution could not prove beyond reasonable doubt that the accused had committed the crime.

Special Judge AM Patil of a Special Court constituted for the cases under MCOCA/TADA/POTA in Mumbai has acquitted Gangster Chhota Rajan and 3 others in the double murder case registered against them under the Indian Penal Code, Arms Act, and Maharashtra Police Act.

The allegations against the three accused were that on instructions of Chhota Rajan, they opened fire on two persons at Nagpada, Mumbai. During the investigation, a conclusion surfaced that the accused no. 3 carried out firing on the deceased on the instructions of Chhota Rajan. It was also found that the deceased belonged to the gang of Dawood Ibrahim.

Moreover, an interview of Chhota Rajan with a news reporter of Star News and Star Majha was referred to where Chhota Rajan allegedly told the reporter that accused no.3 was his henchman and the firing was carried out on Chotte Miyan and Asif Dadhi on his instructions.

However, after examinations of all the witnesses and the accused, the special court found procedural lapses in the test identification parade. Further, the court said that the prosecution could not prove beyond reasonable doubt that the said crime was committed by the accused.

The court said that the testimony of the material alleged and the eye witness did not corroborate.

Raising doubts about the delay in the test identification parade the court said, "The other evidence like TIP is concerned, testimony of the eye witnesses shows that though they were available, they were not called for TIP at the earliest."

The court pointed out the lapses in the TIP and said that:

"The Naib Tahasildar Shri Deepak Jadhav (PW-15) had not selected the dummies similar to those of the accused who were going to be identified. Moreover, he did not ask the witnesses whether the photographs of the accused have been shown to them by the Police. Even he did not mention the place where the identification parade was carried out. It is seen from the testimony of one of the witness that one police employee was also present at the place of identification parade."

While stating the TIP is not substantial evidence but needs to be corroborated with other evidence to prove the allegations, the court said, "It is seen from the testimony of one of the witnesses that one police employee was also present at the place of identification parade. Apart from that TIP of the accused by the witness Abdul (PW-2) was not carried out. He identified the accused before the Court after nine years and one month. These all things raise doubt on the carrying of TIP. Further, it is settled position of law that TIP is not the substantial evidence and to believe the same some corroborative evidence is necessary, but prosecution failed to bring such evidence on record."

The Special Judge said that the investigating agency is not only supposed to recover the revolver but also bring in evidence that the revolver was used during the said crime. The court said,

"Except this Prosecution also tried to connect the recovery of revolver recovered from the accused no.2 in this case but as per the famous judgment of Pulikuri Kottaya it is settled that it is for the prosecution to prove that the weapon recovered must have been used in the crime. But in this case prosecution did not bring any evidence as to the use of revolver in this crime and therefore memorandum panchanama prepared under Section 27 of the Indian Evidence Act lost its sanctity."

The court also discarded the extra-judicial confession given to Star News since the reporter during the examination said that his office does not have any record of the aired telephonic conversation between the reporter and Chhota Rajan.

The Special Judge said that the prosecution did not prove beyond a reasonable doubt that the accused conspired to kill the deceased. The court said, "Lastly the most important is that the prosecution failed to prove criminal conspiracy between the accused or the accused made an agreement to commit an illegal act i.e. the murder of the Chhote Miyan and Arshad Abrar with an intention. In such circumstance, it can be said that prosecution failed to prove its case beyond reasonable doubt and thus accused are entitled to be acquitted."

Chhota Rajan will however stay in jail in other cases registered against him.