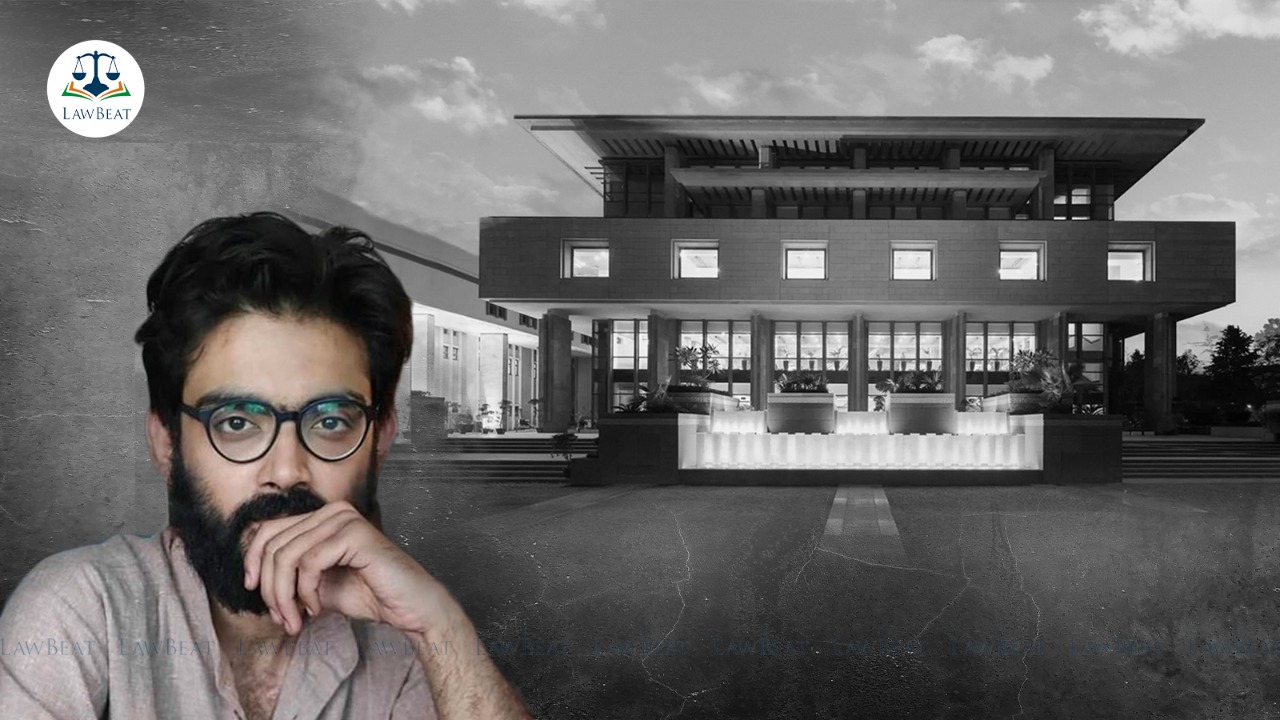 The Delhi High Court today issued notice in the application moved by Sharjeel Imam seeking bail in an FIR registered against him in 2019 for delivering a provocative speech which allegedly influenced a co-accused to commit acts of violence.

Filed under Section 439 CrPC, the application further raises a ground of urgency stating that the Imam has been in custody for over 21 months.

It is submitted that Imam has not been named in this FIR, and has no relation whatsoever to any of the events mentioned in the FIR.

"Even as per the case of the prosecution, admittedly, the Applicant was not present at the place of occurrence when the alleged incidents took place at the time of occurrence", states the application.

It is submitted that the very first time Imam's name came up was during investigation, in a disclosure statement dated January 23, 2020 by one of the co-accused persons, namely Md. Furkan.

On February 13, 2020, i.e., 21 days after the alleged disclosure of co-accused, the investigating agency moved a request for Imam's production in the present case before the Ld. CMM, South East, Saket District Court, which was allowed, following which the he was arrested in the present case on February 17, 2020, the application states.

Filed through Advocates Ahmed Ibrahim and Talib Mustafa, the application states that Imam has been falsely implicated in the FIR following a pattern of victimization and targeted persecution.

"The Applicant is innocent and is being made a scapegoat by the police personnel even when there is no evidence on record to show that he was present on the date and time of occurrence of offence at the site of the incident that is subject matter of the present FIR", it is stated.

It is submitted that Imam has never participated in violence during the course of any protest or demonstration and is a peace-loving and law-abiding citizen of India.

It is further submitted that Imam has been arraigned in the present FIR on the basis of unreliable, inadmissible evidence of the statement of a co-accused and offences arising out of a speech, that is already subject matter of different FIRs.

A Delhi Court had in October this year rejected bail for Sharjeel Imam, who was under the scanner for alleged offences under Unlawful Activities Prevention Act, sedition, promoting enmity between groups, among others.

The Saket Court, Delhi had said that a cursory reading of the transcription of Sharjeel's speech delivered at Jamia Milia Islamia on December 13, 2019 against the Citizenship Amendment Act & NRC implementation showed that it was clearly on divisive lines and that just because other co-accused have been granted bail, Imam cannot claim parity with them.

Cause Title: Sharjeel Imam vs State