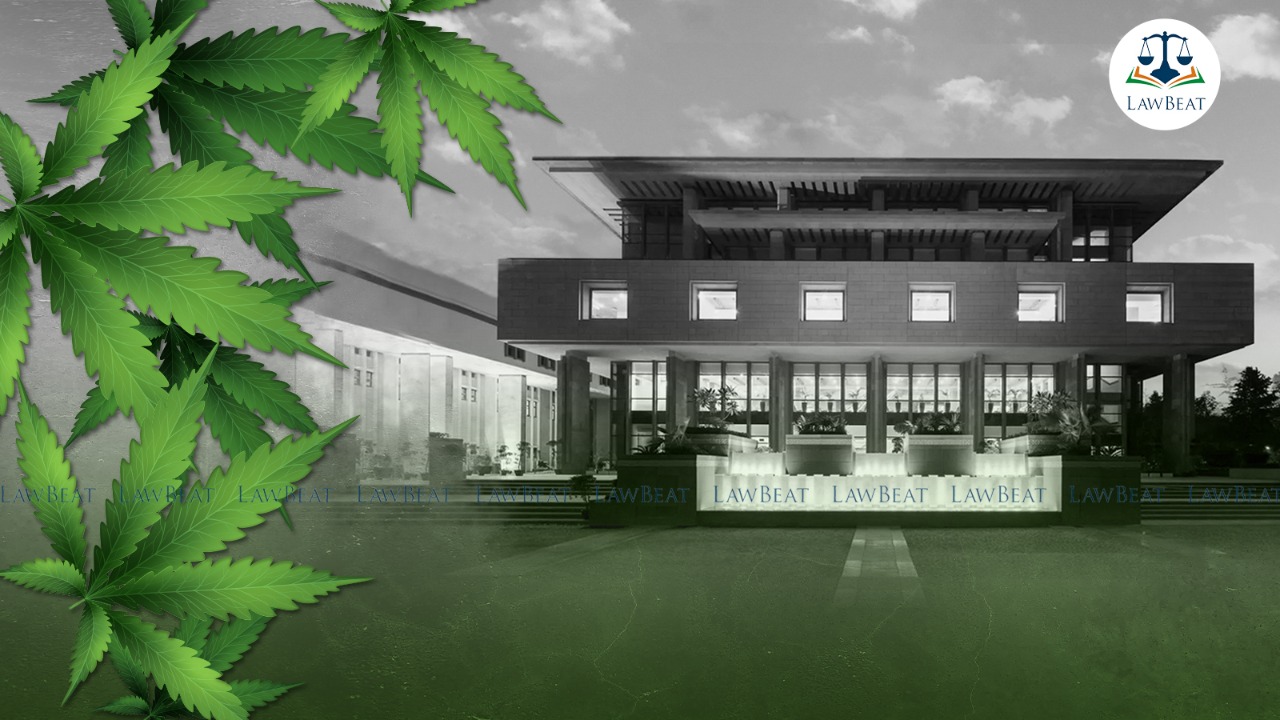 The Central Government has told the Delhi High Court that the use of cannabis is not completely banned in the country as its medical and scientific use is allowed under the law. The Court was hearing a plea seeking to legalise its use on various grounds including medicinal purposes.

The petition filed by Great Legalisation Movement India Trust challenges the provisions of the Narcotic Drugs and Psychotropic Substances (NDPS) Act which prohibit the use of cannabis and contends that the drug has medicinal and industrial benefits.

In its affidavit, the Centre urged the Court to dismiss the petition with costs and claimed that it has adopted a balanced approach on cannabis by empowering the state governments to permit, control, and regulate the cultivation of any cannabis plant, production, manufacture, possession, transport, import inter-state, export inter-state, sale, purchase, consumption or use of cannabis (excluding charas) for medical, scientific and industrial purposes.

According to India Times, the affidavit filed by Director, Narcotics Control, Department of Revenue, Ministry of Finance further said, "There is no complete ban on cannabis under NDPS Act but can be used for medical, scientific, industrial, horticultural purposes by taking requisite permissions from respective State Governments."

The State governments are empowered to license the cultivation of cannabis for industrial and scientific purpose. On similar lines, it may be inferred that the cultivation for industrial/ horticultural purposes, as provided in Section 14 of NDPS Act, can be considered by the State Government, it added.

The bench headed by Justice Rajiv Shakhder and Justice Talwant Singh refused to allow the early hearing application by the petitioner which contended that there were reports to suggesting medicinal effect of Cannabis in curing Covid-19.

"Looking at the board position, the application can't be entertained at this junction. We are trying to do whatever is possible."