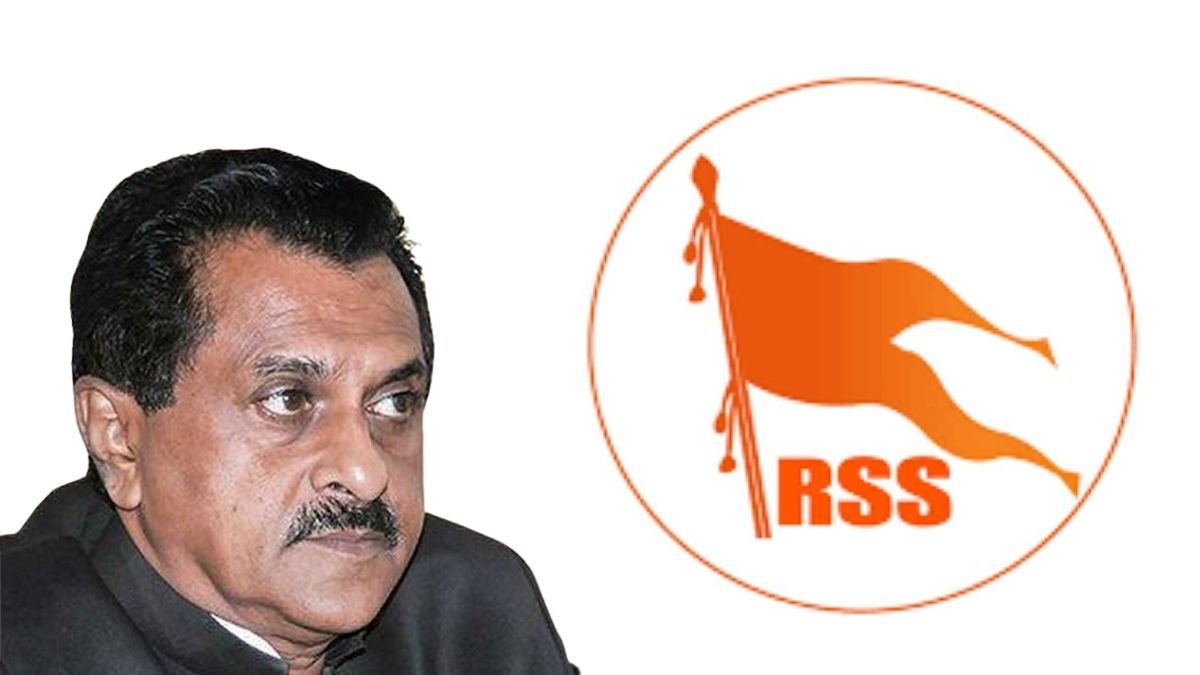 Justice Jacob B. Koshy (Former Chief Justice of Patna High Court) while lamenting the recent targeted killings of Kashmiri pandits in the valley on Sunday said that there is need to strengthen organisations like the Rashtriya Swayamsevak Sangh (RSS) in India.

Justice Koshy emphasised that there was indeed an ongoing conspiracy and an attempt to mislead many people regarding what the RSS stands for, more specifically the minorities.

He said that despite being a Christian and a member of the Orthodox Church, his congregation celebrated India's culture. He added that unity is indivisible in India, while touching upon the principles of Vijaydashami.

Justice Koshy was speaking at an event organised in  Ernakulum, Kerala.

Justice Koshy, while stating that there have been immense number of attacks on Gurudwaras by the Taliban in Afghanistan and the recent killings of Pandits in Kashmir, added
"Organizations like the RSS need to be strengthened to prevent the spread of terrorist activities, like what is happening in our neighboring countries, to our country".