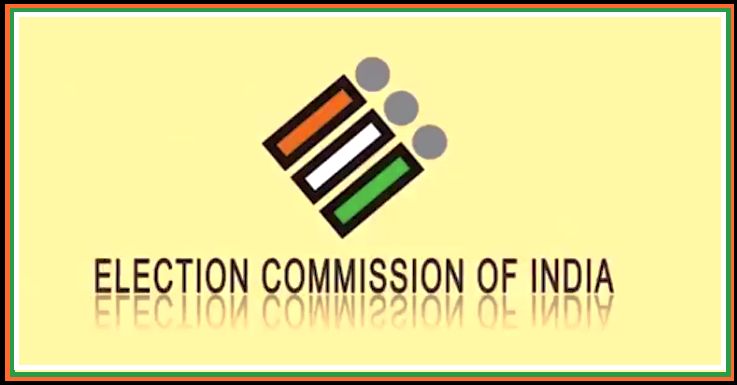 A petition filed in the Supreme Court has sought direction to the Election Commission of India to take steps to ensure that every political party publishes the details regarding criminal cases of each candidate along with the reason for such selection on the Home Page of its official website in bold letters within 48 hours and de-register of the political party violating the directions.

The Petition filed by Advocate Ashwini Kumar Upadhyay through advocate Ashwani Kumar Dubey has further sought direction to the Election Commission of India to ensure that every political party explains why it preferred a person with criminal cases and didn’t select a candidate without criminal antecedents.

The plea has stated that "the Cause of Action accrued on 13.1.2022, when Samajwadi Party, which is a registered & recognised political party, fielded Notorious Gangster Nahid Hasan from Kairana but neither published his criminal records in electronic, print and social media nor the reason of his selection within 48 hours in spirit of the direction."

It is alleged that Nahid Hasan is in custody under the Gangster Act imposed on him around 11 months ago and he is the first candidate to file nomination in the first phase of Uttar Pradesh Assembly Elections.

"The Injury Caused to Citizens is extremely large because even recognized political parties are giving ticket to dreaded criminals. Therefore, voters find it difficult to cast their vote freely and fairly, though it’s a fundamental right under Article 19," the plea added.

It has further stated that "the consequences of permitting criminals to contest, become legislators are extremely serious for democracy and secularism:

(i) during electoral process itself, not only do they deploy enormous amounts of illegal money to interfere with outcome but also intimidate voters/rival candidates.

(ii) Thereafter, in our weak rule-of-law, once they gain entry to the governance as legislators, they interfere with, and influence, the functioning of government machinery in favour of themselves and their organization by corrupting government officers and, where that does not work, by using their contacts with Ministers to make threats of transfer and initiation of disciplinary proceedings. Some become Ministers, which makes situation worse.

(iii) Legislators with criminal antecedents attempt to subvert the administration of justice and attempt by hook or crook to prevent cases against themselves from being concluded and, where possible, to obtain acquittals.  Long delays in disposal of cases and low conviction rates is testimony to their influence."