"5 minutes before marriage, woman can call it rape, 5 minutes after marriage she cannot": Amicus Curiae urges Court to exercise powers under Article 226 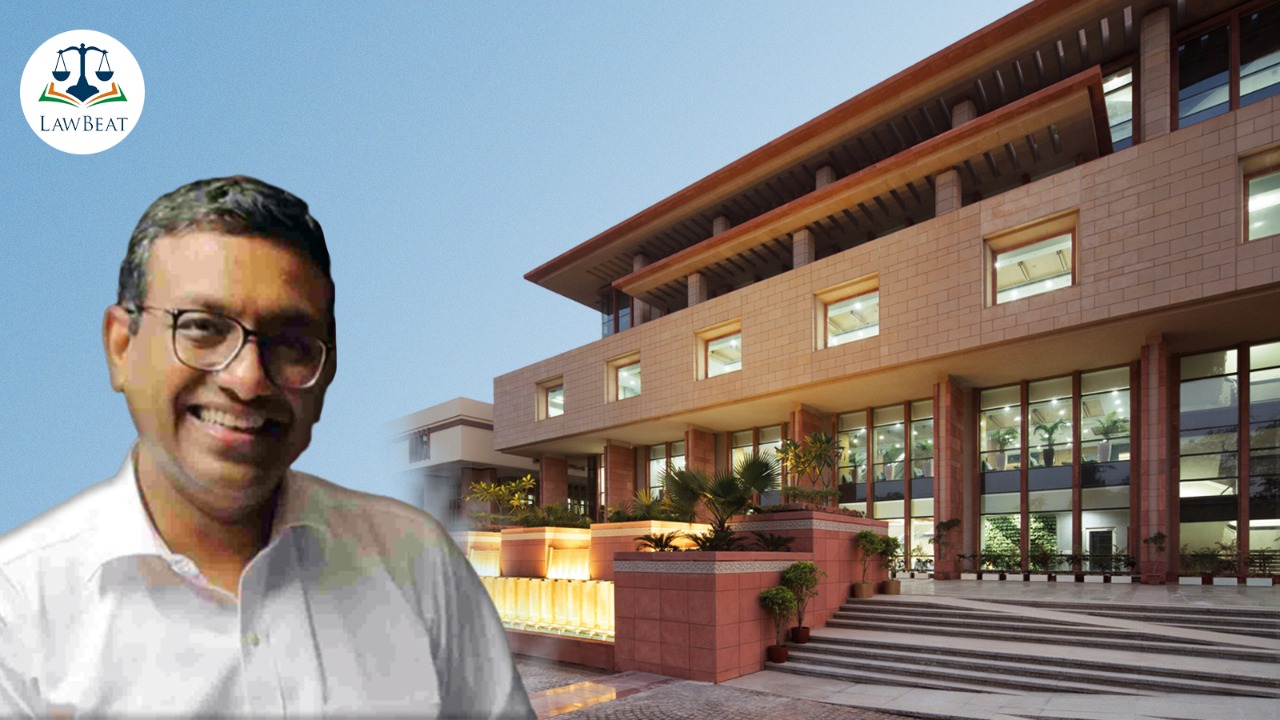 Senior Advocate Rajshekhar Rao, Amicus curiae in the case(s) challenging exception 2 of section 376 of the Indian Penal Code urged the Court to exercise its powers under Article 226 of the Constitution viz. Marital Rape laws.

"Perhaps there comes a time, where the legislature is lethargic, it may be wise for the court to take this up under 226. This is required. Its time for the court to step up, and I’m not for one second saying this because others in the world have done so"
- Rao to Delhi HC

A bench of Justices Hari Shankar & Rajiv Shakhder were hearing the challenge to the exception which according to the petitioner(s) discriminates women who are raped and sexually assaulted by their husbands.

"For a lawyer, this issue is indeed a minefield", said Rao, while delving into the dehumanising character of the offence of rape.

While elaborating on the incongruities of the existing law, he told Court that as soon as a woman is married and sex is forced upon her by her husband, she cannot call it a rape anymore.

"If during courtship, man forcing upon woman, he is guilty of offence of Rape. Now courtship is an engagement & it is formalised from a societal perspective. Forcing sex upon woman still rape under IPC 376. Once, married, she cannot call it a rape anymore. 5 minutes after marriage, woman cannot call it rape, 5 minutes before marriage, she can!"
- Rajshekhar Rao to Delhi HC

He further told court that he was unable to justify the exception when he pondered upon this -- "When a woman is assaulted by stranger, she can call it rape but when her loved one, a partner rapes her, she cannot!"

Rao also evoked the existence of Rape laws from the perspective of "person of authority", adding that in many households, a man continues to be a person of authority and that the punishment for such a person is much more stringent as per the Indian Penal Code. He further elaborated that this inclusion also extends against a person who is in a position of trust or in a fiduciary relationship.

"If a woman goes for a medical procedure, if something is inserted in her private parts or mouth without “consent”, it would still be rape, even though it is an exception," he said and argued that ‘consent’ is main thrust point here.

The bench, at this juncture invited the Amicus to shed further light on this issue. Justice Hari Shankar stated that the main issue of deliberation before the bench is not that forceful sex by husband upon wife can be punished.

"Thats a no-brainer! It is whether this can be punished as 'Rape'", the bench noted.

The Court will continue to hear the case tomorrow at 3 pm.