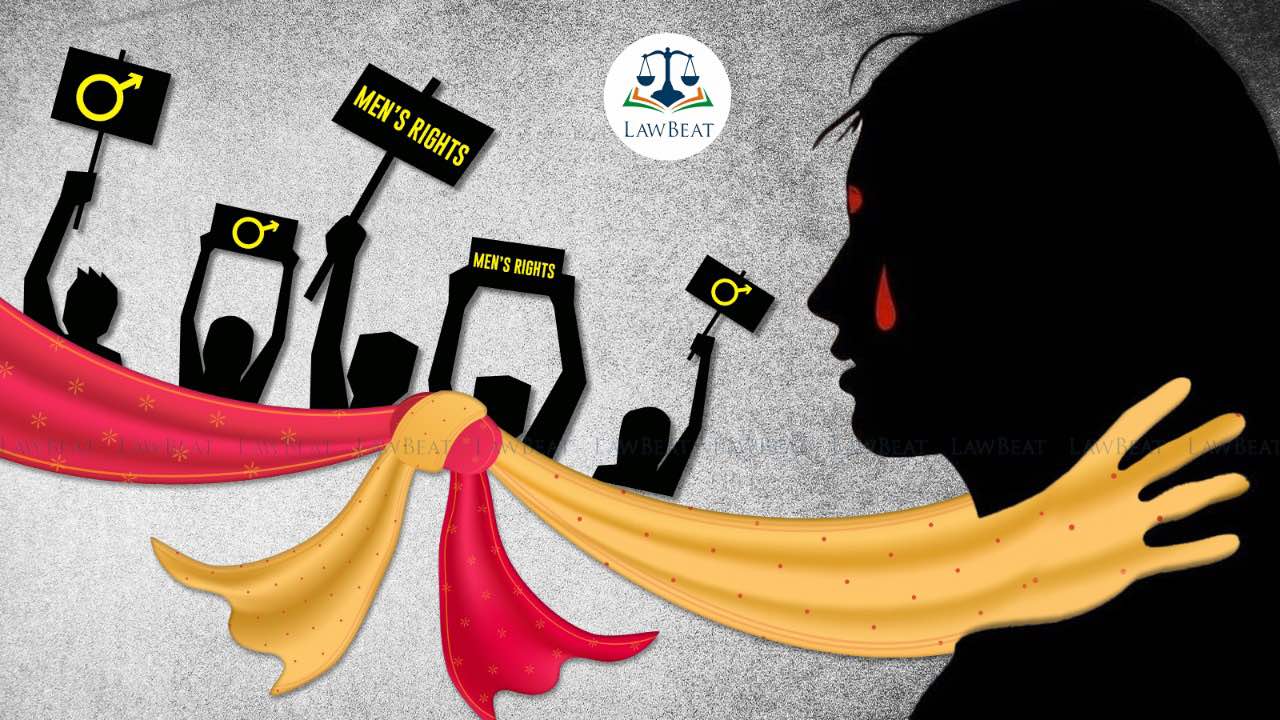 Men's rights groups and individuals put forth arguments before Delhi High Court today on the plea which has challenged exception 2 to Section 376 of the Indian Penal Code, stating that it discriminates women who are raped and sexually assaulted by their husbands.

The core arguments of Advocate Raj Kapoor was that men who are married, i.e. husbands, cannot be placed at par with those accused of Rape. "Persons who are unequally circumstanced cannot be treated at par," he said.

Other remedies available for legal recourse

Kapoor told Court, a special bench comprising Justice C Harishankar & Justice Rajiv Shakder that women who are aggrieved of sexual abuse at behest of their husbands can approach the Courts under the Domestic Violence Act as well as the IPC and that the argument against removal of the exception 2 to rape laws does not mean that men who engage in non-consensual sex with their wives will go scot free.

"If despite saying No, a husband still sexually abuses wife, not saying it is justified. Parliament says it is punishable but not under section 376. Even in judicial separation, punishment is lesser than in 376, this would put husbands in a worse off place," he said.

He stated that removing the exception from the IPC would place men at a very disadvantaged position since it were bound to be misused.

At this juncture, Justice Shakhder called the existence of such a provision a "firewall" to protect husbands who engage in forceful sex with their wives.

Law against Marital rape is the Parliament's prerogative

It was also Kapoor's argument that framing laws is the domain of the Parliament and that the issue of formulating laws on the aspect of "marital rape" should be left with the parliament.

The Court reminded the counsel of its interventions which led to formulation of the Sexual Harassment of Women at Workplace (Prevention, Prohibition & Redressal) Act, 2013, Triple Talaaq and the Sabarimala issue. "We know our reach, no need to remind us," Justice Shakder said.

Another Mens rights Group named "Mens Welfare Trust" argued that since the petitioner's were highlighting the existence of recognition of Marital rape viz. other countries, they mustn't overlook the existence of gender neutral laws and limitation that also exist within the same jurisdictions.

"There cannot be a selective lens on laws from foreign jurisdictions. When they are saying Rape laws should be amended, gender neutrality is overlooked," said Bisaria representing Mens Welfare Trust

Further to this, Bisaria stated that the existing exception cannot be termed as "a licence to rape for husbands" as there were many exceptions which exist in the IPC for a married couple viz. other offences. "Exception(s) based on marital status cannot be called unconstitutional," he said, adding further that the test of consent for sexual activity between a married couple is very difficult to implement.

Bisaria then added that the data on sexual violence of married women was unconvincing. The Court however said that

Opining that there is no concept of marital rape in India as the country has it own jurisprudence, Justice Hari C Shakar stated that, "Many a times this kind of sexual violence is not reported. Are you saying this is not happening?! Because sexual abuse in marriages are happening!! You’ll be at a loss in this argument," he said.

"There is a qualitative difference when it comes to distinguishing between a marital relationship and a normal relationship in India, as the partner has expectations to have a normal sexual relationship with the other partner," the Delhi High Court expressed its views as to why the exception to rape still existed in the Indian Penal Code yesterday.