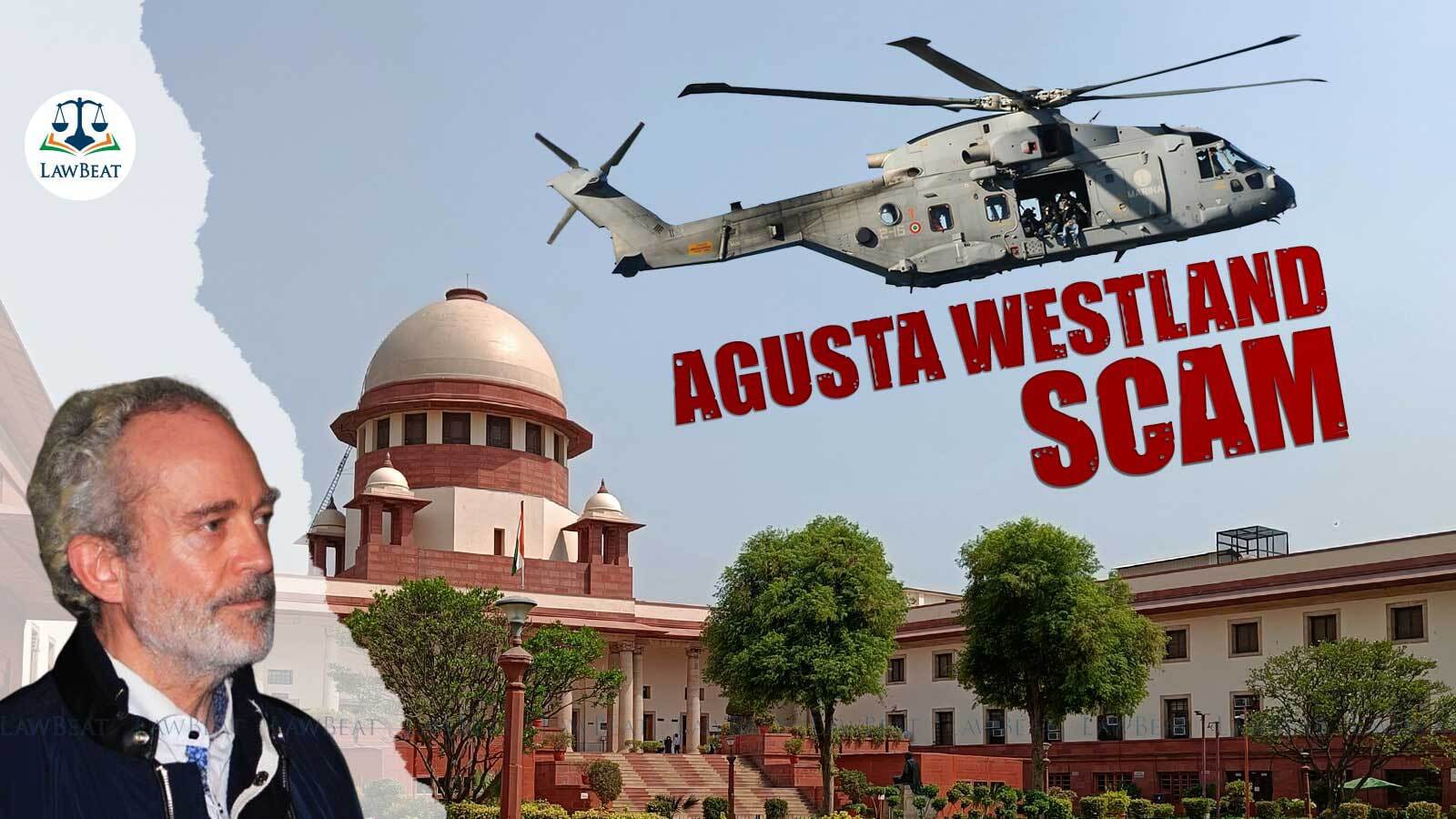 The Supreme Court on Wednesday issued notice in a bail application filed by Christian Michel James an accused in the AgustaWestland scam while directing the Central Bureau of Investigation and Directorate of Enforcement to submit their responses.

A bench of Justice DY Chandrachud, Justice Surya Kant, and Justice PS Narasimha said that the accused has undergone 3 years of jail and the plea will have to be considered from this perspective as well.

Michel had argued in his bail application that his detention, deportation, and custody in India were in contravention of the provisions of the Universal Declaration of Human Rights and International Covenant on Civil and Political Rights and that he was already acquitted by courts in Italy on similar charges.

The Court however rejecting Michel's bail plea had said, "Considering the overall facts and circumstances, serious nature of accusations, gravity of offence and aforesaid conduct of the accused, I do not consider it to be a fit case for grant of bail. Application for bail filed by accused is, thus, dismissed."

Michel has been said to be the middleman in the AgustaWestland chopper deal, facilitating the same through his companies. He was extradited from UAE to India in 2018.

Michel was sent to the custody of both, the CBI and ED, and after serving for a few days, was sent to judicial custody on January 5, 2019.

Michel continues to languish in Tihar jail after both the Delhi High Court and the Supreme Court dismissed his previous bail petitions.

Cause Title: CHRISTIAN MICHEL JAMES Vs. CENTRAL BUREAU OF INVESTIGATION