BREAKING: Supreme Court directs UP Government to shift UAPA accused Siddique Kappan to any Government Hospital in Delhi from Mathura 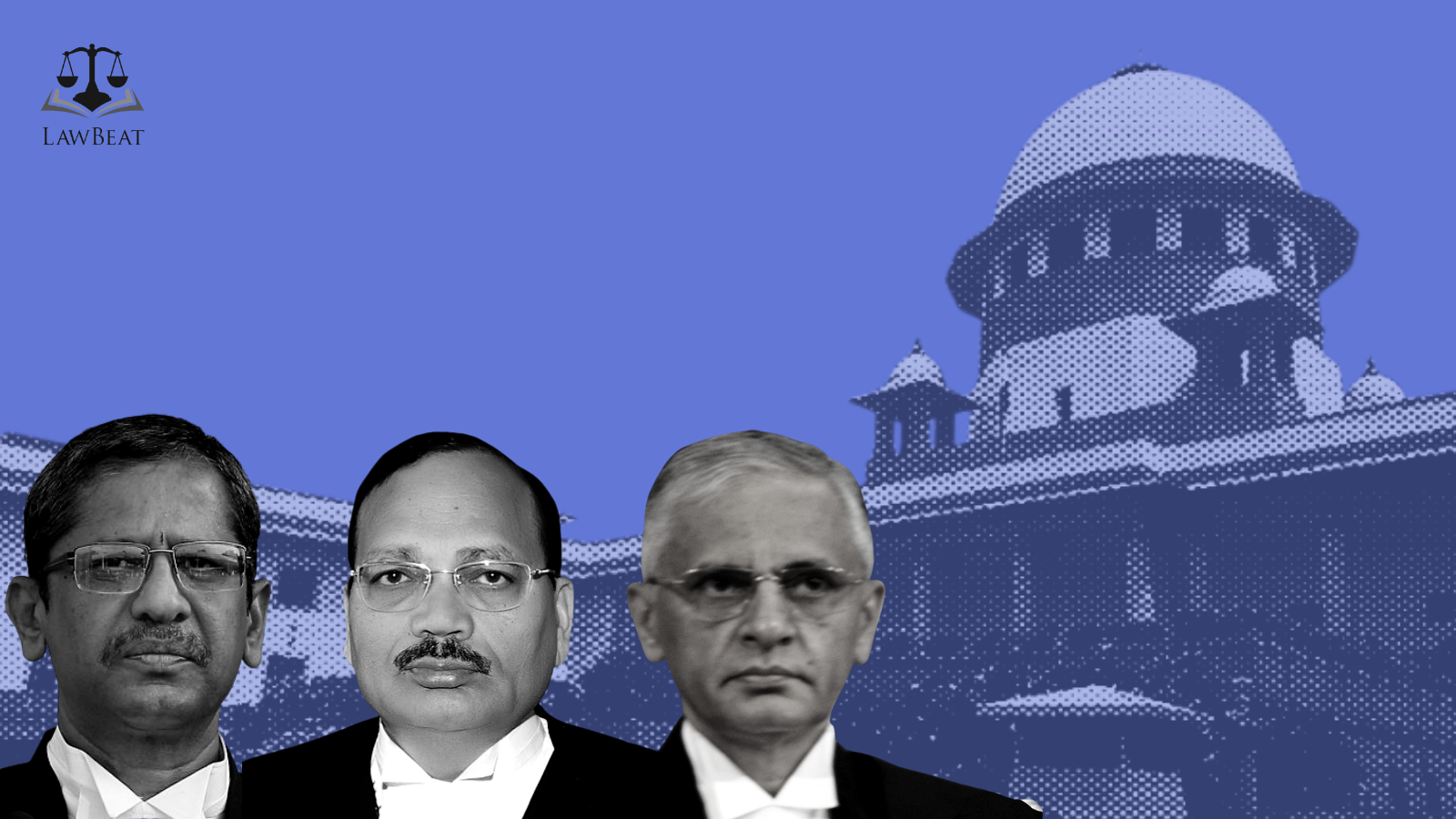 Supreme Court, today, heard the Habeas Corpus plea moved by Kerala Union of Working Journalists seeking immediate release of Journalist Siddique Kappan, arrested by the UP Police on his way to Hathras.

Kappan is allegedly COVID positive and was denied humane treatment by the hospital authorities.

A Full Bench of Chief Justice NV Ramana, Justice Surya Kant and Justice AS Bopanna, while allowing to shift Siddique Kappan to AIIMS/RML or any other Government Hospital in Delhi, raised a significant question;

“Whether there is any Jurisdictional embargo on the Court to grant an alternative relief of bail, while hearing a Habeas Corpus petition?”

Learned AAG Garima Prashad represented the State of UP.

Considering the case on humanitarian grounds, the bench sought to know the possibility of providing medical treatment to Kappan in Delhi.

Learned SGI objected stating that there are several inmates who are undergoing treatment in the State of UP itself and by agreeing to such a proposal, he, as an officer of Court, would be doing an injustice to the rest of the prisoners. “I am objecting; I will not ask the thousands of honest tax payers of Delhi to allow an accused who managed to file a petition of Habeas Corpus through a Journalist Association”, added Mr. Mehta.

It was submitted by Counsel for the petitioner that Kappan was in a critical condition and required immediate medical supervision; “On 20th of this month he fell on ground in the bathroom, on 21st he was tested COVID positive; following this he was taken to a medical college which shows his deteriorating condition. The accused is chained with a cot. He is also diabetic. This is about his Life… Profession of Journalism requires special protection.”

Two broad arguments made by the petitioners were; (1) Procedural irregularities with respect to arrest of the accused (2) No substance in the FIR or charge-sheet; “Unless there is something substantial, I should be allowed on benefit of doubt”, added Adv. Mathews

Reliance was placed on the cases of DK Basu and Nagaraj v. State of Karnataka in addition to Articles 19, 21, 32 and 142.

Learned Solicitor General informed the Court that, the accused had been subsequently tested negative; that the alleged chaining of accused to a cot is false and misplaced and; since he is in judicial custody, he is being produced periodically before the Magistrate.

It was further added that Kappan had close links with the members of PFI and SIMI, a banned organisation, charge-sheeted for several offences across the country.

The bench at this juncture inquired if Kappan himself was named or accused in those charge-sheets as referred, to which the learned SGI responded in negative.

Learned SGI also relied on a 2019 ruling by the Top Court which clarified scope of a Habeas Corpus Petition; “when you are produced before a Magistrate, it is not a case of Habeas Corpus as there is no illegal detention”

On the two contradictory projections of Kappan being a small journalist earning Rs 25000 against arguments on reaping benefits from his association with PFI and SIMI, the bench called for the bank details of the accused.