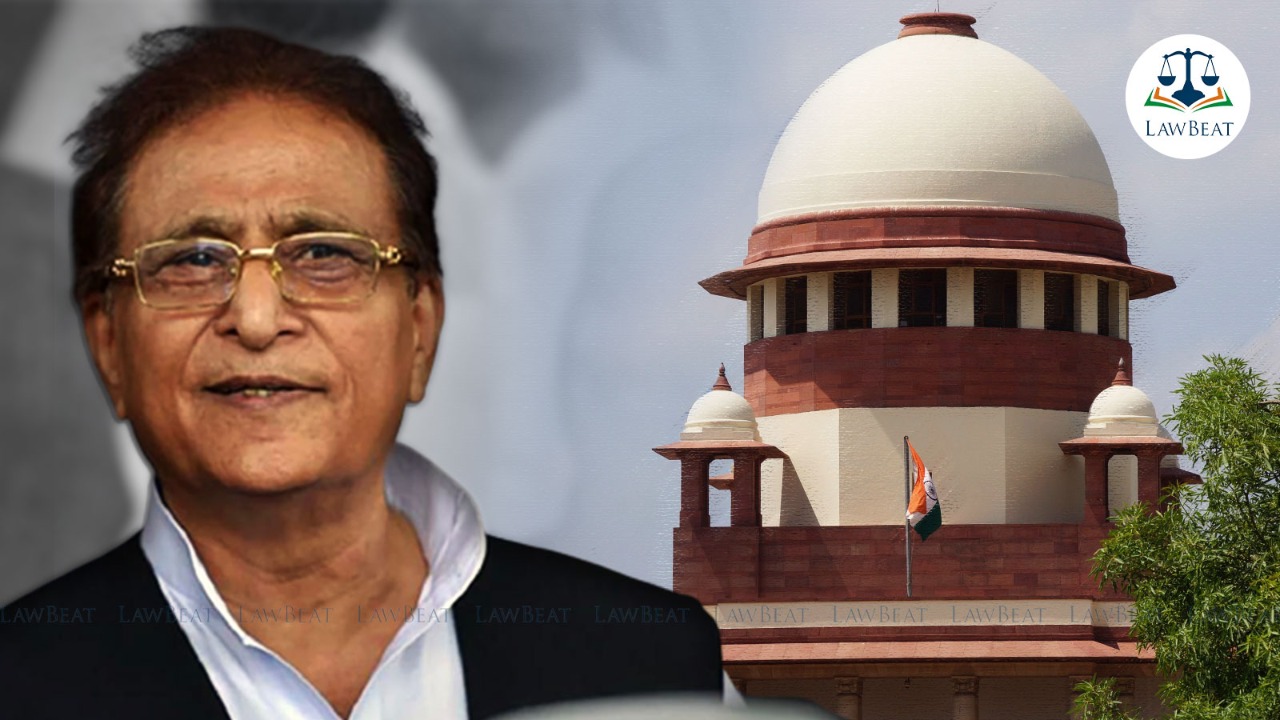 Khan was booked for forging building certificates so as to get recognition for Rampur Public School, of which he is the chairman. A warrant was issued against Khan on May 6, 2022 in the case. It is to be noted that over 8- complaints have been registered against Khan.

The Supreme Court had on May 11, 2022  raised concerns over the repeated arrests of Khan. Court said to the Uttar Pradesh Government that as and when Khan secures bail, a new case is registered against him. Justice Rao had remarked, "One or two cases are fine, why 89 matters? He has been in jail for two years."

Earlier, the Supreme Court had expressed its anger over the delay being caused by the Allahabad High Court in pronouncing the order on the bail plea filed by Samajwadi Party leader Azam Khan in a case wherein Khan has been accused of corruption, cheating, forgery, criminal breach of public trust, criminal conspiracy, tampering with evidence and creating, etc.

Notably, after the bail having been granted by the Allahabad High Court Khan in the enemy property case on May 10, Khan was set to come out of Sitapur jail, where he is lodged currently, however, a warrant got issued against him by the MP-MLA court on May 6, on charges of submitting a forged building certificate in the instant case.