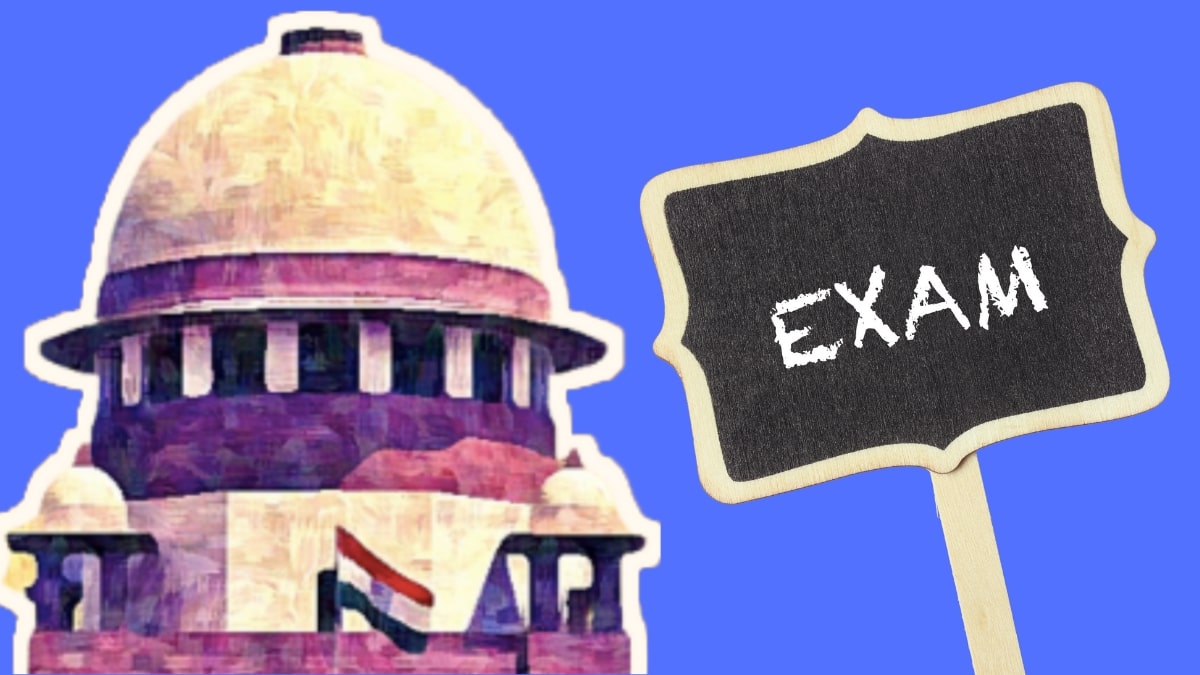 The Supreme Court bench of Justice Khanwilkar and Ravikumar today struck down Central Board of Secondary Education’s (CBSE) policy that the marks of the improvement examination will be taken as final and that the candidate cannot choose between the best marks obtained in the main actual examination and improvement examination. The court while striking down the policy called it "manifestly arbitrary and irrational."

The court held that the candidate should be given the choice to choose between the best  of the marks they have obtained in either of the examination.

The court was hearing a writ petition challenging this policy of CBSE filed by candidates who obtained certain marks in  original examinations, were declared either failed or given fewer marks in the offline improvement examinations.

The students had approached the apex court under the apprehension that they will be declared failed as per Clause 28 of the CBSE's Evaluation Policy dated June 17, 2021.

The court on hearing the parties held that as per this policy, marks scored in later exams has been held as final, further noting that this condition has been inserted in departure with earlier scheme where better of the 2 marks is to be considered as final.

The court further noted that CBSE has not given any justification as to why such a policy was introduced excepting for stating that this is a policy decision.

The court held that the fact that the policy was required to be adopted because of the challenging situation for students concerned, is justification enough to revert back to the old policy.

The court while striking down the policy held that CBSE shall provide the option to the candidates to choose between the better of the marks obtained in either of the exams.

The students were represented by Advocate Mamta Sharma through Advocate on Record Ravi Prakash.