[BREAKING] “Why should we entertain this petition?”: Bombay HC dismisses plea seeking stay on release of The Kashmir File 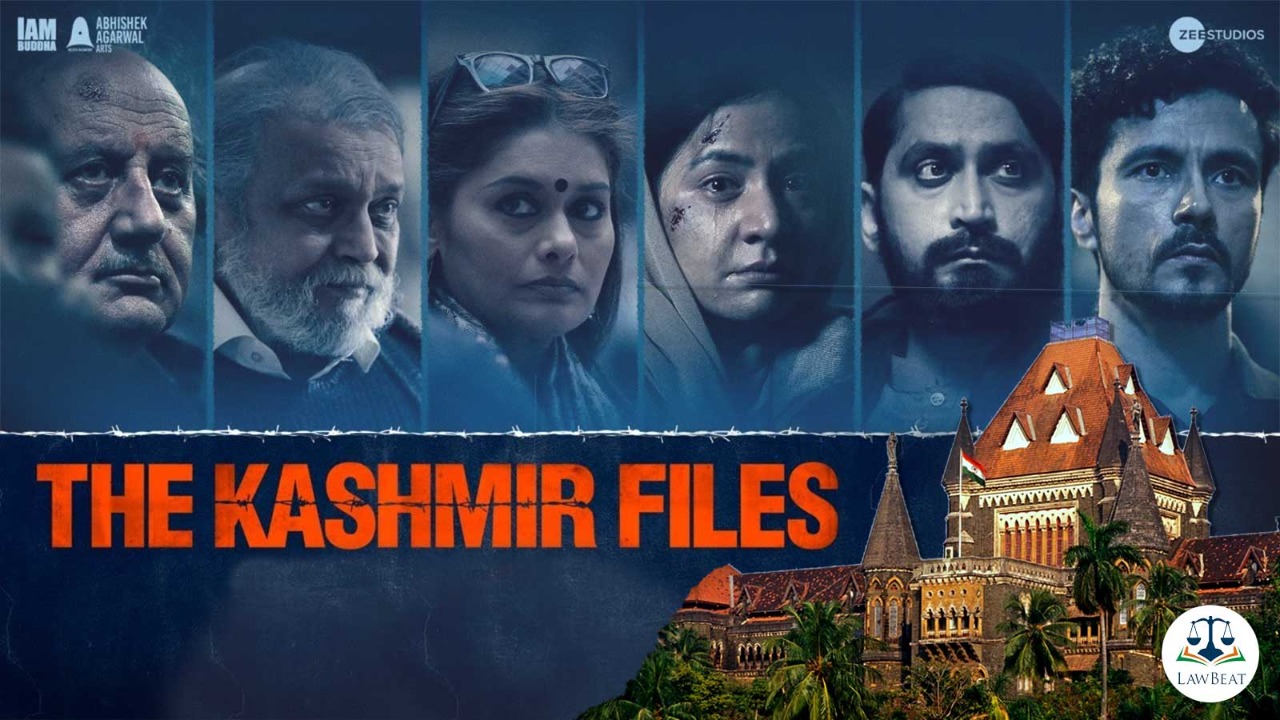 The Bombay High Court today dismissed a Public Interest Litigation filed by one Intezar Hussain Sayed seeking stay on release of the film 'The Kashmir Files', directed by Vivek Agnihotri, which is alleged to depict the atrocities committed on Kashmiri Pandits. The film is set to release as per its schedule on March 11, 2022.

Dismissing the PIL, a bench comprising of Chief Justice Dipankar Datta and Justice MS Karnik asked the petitioner to approach the central government and seek remedy.

Chief Justice Datta further quizzed the petitioner if he had filed an RTI to know whether CBFC had issued a certificate. To this, the petitioner responded, " RTI takes minimum one month". The Court went on to remark that it could not ask for extension of a disclaimer.

Yesterday a bench of Chief Justice Dipankar Datta and Justice Vinay Gajanan Joshi had asked the counsel when the film was set to release & said that it will be heard today at 4 PM.

However, the Court had not issued notice in the plea.

Sayed in his plea claimed that scenes from film's trailer shows that the movie is based around the killing of Kashmiri Pandits by Muslims and it is clearly evident that the whole movie will also be portraying a "targeted one-sided view of the incident" which hurts the Muslim community & ignite "emotions and inflame members of the Hindu Community".

Filed through Advocate Arvind Dhanraj Aswani, the PIL further submits that the release of the film may trigger violence and immeasurable destruction in all active parts of India.

It was further contended that the movie is a work of "propaganda", depicting "one-sided inflammatory incendiary work" and promotes hatred against the Muslims, thus it falls under reasonable restrictions to Article 19(2) of the Constitution.

In this context, Sayed has sought directions from the court to pull down/delete the said trailer from YouTube and other social media platforms and stay the release of the film.