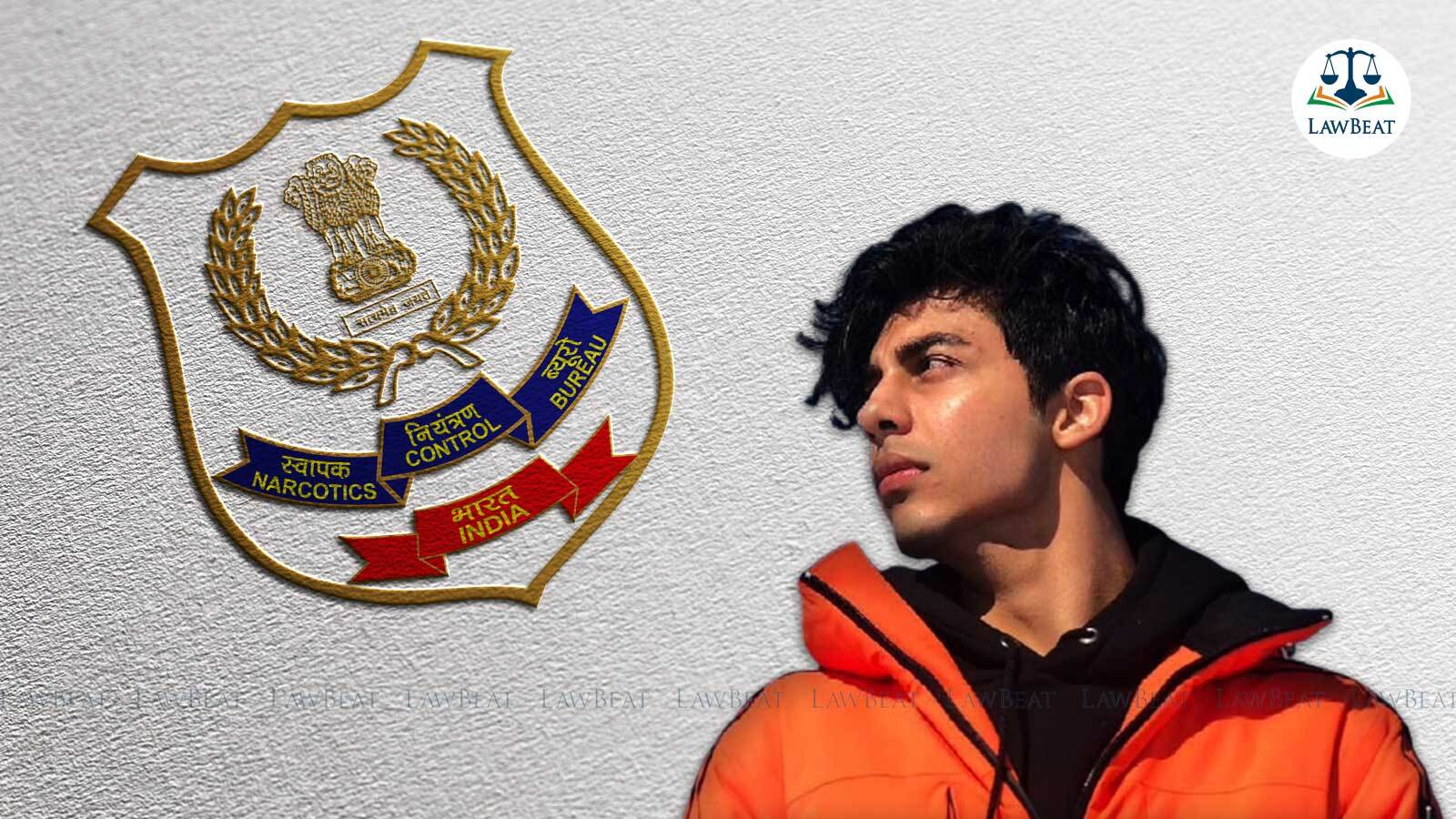 The Narcotics Control Bureau (NCB) today filed its charge-sheet in the Cordelia Cruise drugs case, in which it has submitted that all the accused persons were found in possession of narcotics except Aryan Khan and one other boy named Mohak.

Aryan, son of Bollywood actor Shahrukh Khan, and others were nabbed at various times in October last year after the NCB raided their alleged drug party aboard the Cordelia Cruises ship.

A Mumbai court had then granted custody of Aryan to NCB till October 7th.

Initially, the case was investigated by NCB Mumbai, but later a Special Investigation Team (SIT) from NCB Headquarters New Delhi, headed by Sanjay Kumar Singh, DDG (Ops), was constituted to investigate the case, which had taken over the case on November 6, 2021.

Based on the investigation carried out by the SIT, a complaint against 14 persons under various Sections of NDPS Act has been filed by NCB and the remaining 6 persons (including Aryan Khan) have been let go due to lack of sufficient evidence.

In a press note issued by NCB, it is stated that SIT carried out its investigation in an objective manner and principle of proof beyond reasonable doubt has been applied.

Khan was arrested on October 3 last year after which he was remanded to NCB custody till October 7. Thereafter he was sent to judicial custody, with his bail being rejected by the Magistrate.

On October 20, 2021, Additional Sessions Judge VV Patil had denied bail to Aryan Khan, Munmun Dhamecha and Arbaaz Merchant in the case registered against them and others by NCB.

Aryan Khan had then approached Bombay High Court challenging the Mumbai court order denying bail to him, Dhamecha and Merchant.

On October 28, 2021, High Court had granted bail to Aryan Khan and the two others. Khan was represented by Senior Advocate Mukul Rohatgi in the matter.

In its speaking order, the Bombay High Court while allowing bail to Aryan Khan, had said that no material was there on record to infer that applicants had hatched conspiracy to commit the offence.

Justice Nitin W Sambre had noted, "At this stage, it is difficult to infer that Applicants are involved in an offence of commercial quantity."