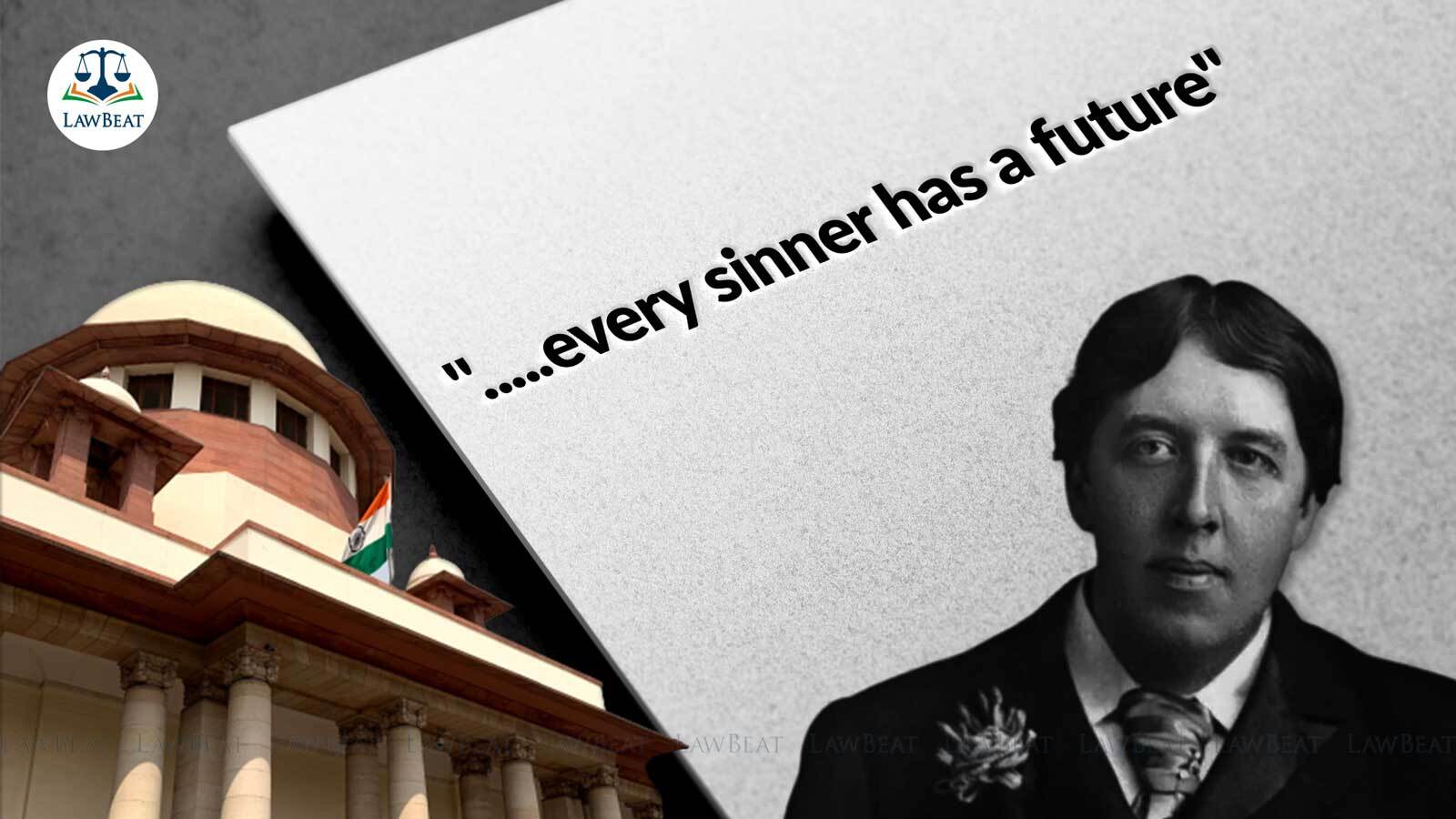 Challenging a judgment passed by the Supreme Court last month in which death sentence awarded to a rapist and murderer of a 4 year old girl Mohd. Firoz was commuted to life, the mother of the victim toddler has filed a review.

While commuting the death Sentence, the impugned judgment seems to have overlooked the cruel, diabolic, brutal, depraved and gruesome nature of the crime committed by accused, the review petition states.

The Review Petition filed under Article 137 of the Constitution of India seeks kind review and reconsideration of the Judgment and Order dated April 19, 2022 whereby a bench of Justices UU Lalit, S Ravindra Bhat and Bela M Trivedi commuted the Death Sentence awarded to the accused and awarded sentence of imprisonment for a period of 20 years (instead of imprisonment for the remainder of his natural life) for the offence u/s 376A IPC.

The Supreme Court, in the impugned judgement authored by Justice Bela M Trivedi remarked that,

"One of the basic principles of restorative justice as developed by this Court over the years, also is to give an opportunity to the offender to repair the damage caused, and to become a socially useful individual, when he is released from the jail. The maximum punishment prescribed may not always be the determinative factor for repairing the crippled psyche of the offender."

Justice Trivedi was also we reminded of what Oscar Wilde said, “The only difference between the saint and the sinner is that every saint has a past and every sinner has a future”.

Referring to this statement, the review petition states that the 3-years and 8-months old innocent daughter also had a future, however, she was deceitfully kidnapped, brutally raped and viciously murdered by the Accused.

Filed through Advocate Alakh Alok Srivastava, the petition states that the court has only considered the Accused’s rights and has completely ignored the Victim’s rights.

"...the extreme depravity and the barbaric manner in which the crime was committed and the fact that the Petitioner’s daughter/ victim was a helpless child of about 4-years, categorically bring it to the category of the “Rarest of the Rare” cases in view of the proposition of law laid down by this Hon’ble Court...However, the impugned judgment dated 19.04.2022 erroneously disregarded the same..", states the review plea.

Referring to the impugned judgement, it is argued that the same has been passed without appreciating the cardinal principle of law that the order on sentence should not be influenced by Hon’ble Judge’s own views.

Also, the judgment is said to have extended undue sympathy to the accused.

It is thus submitted that Petitioner and her deceased daughter will only get Justice when the death penalty awarded to the Accused will be restored.